The transportation company Careem sure does know how to reach everyone. In their latest post on twitter, Careem magnified how much they don’t care about the viral story and threw shade at the whole thing. Egypt’s favorite Comedian, Mohamed Henedy took it upon himself by responding in the most humorous way ever saying that they say they don’t care, yet still tweeted about it.

Henedy is well know for his comeback tweets that are simply drop dead hilarious. He always manages to approach situations in a really funny way. Here are some of Henedy’s funniest tweets: 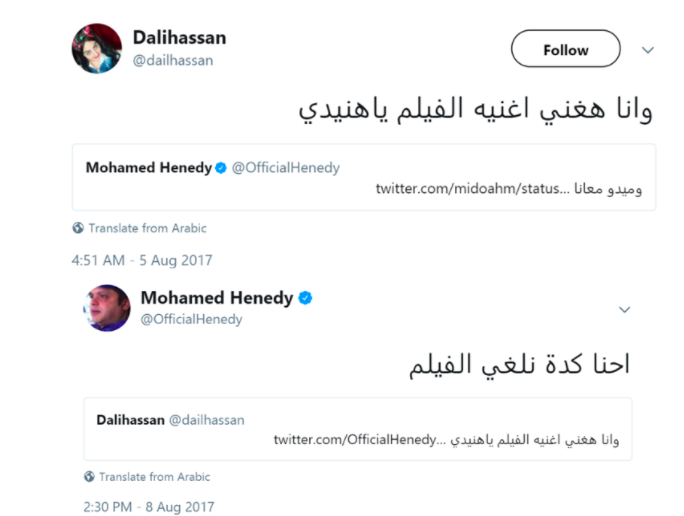 WE SAID THIS: We sure do love Henedy!

A person who found a passion for writing by surprise. Habiba grew up in the UAE and thinks that moving to Egypt was the best thing that ever happened to her! She has a passion for cultures and diversity and can't wait to know what the future holds for her.