Cairokee Just Released a Controversial Statement About Their Newest Album

Egypt’s favorite band, Cairokee, just released a a controversial statement on Facebook and their fans are losing it.

The statement released was about their newest album, scheduled to be released on the 11th of July. The album is titled “No2ta Beida” (White Point). 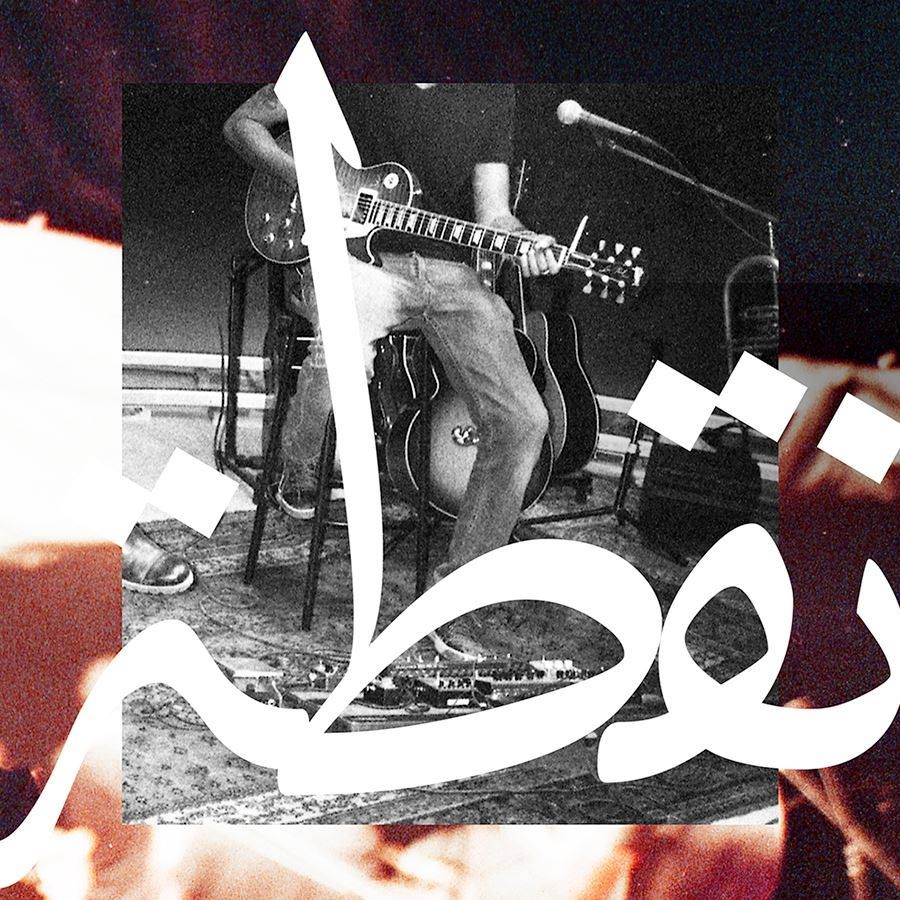 How To Get Your Book Published In The Arab World

Cairokee announced that the General Authority for the Control of Artistic Works refused to release some of the songs that are on the album.

The band proceeded to categorize this piece of information into good news and bad news. The bad news was that, for the first time, the band’s album would be officially released in the markets – as well as on the radio and TV – in its censored version.

The good news, however, is that they will release all of the album’s songs online, and that album’s songs will be video recorded.