Finally, there will be a metro line that leads directly to Cairo’s International Airport and a lot of French companies has joined in the pitch so that they can construct the tunnel. 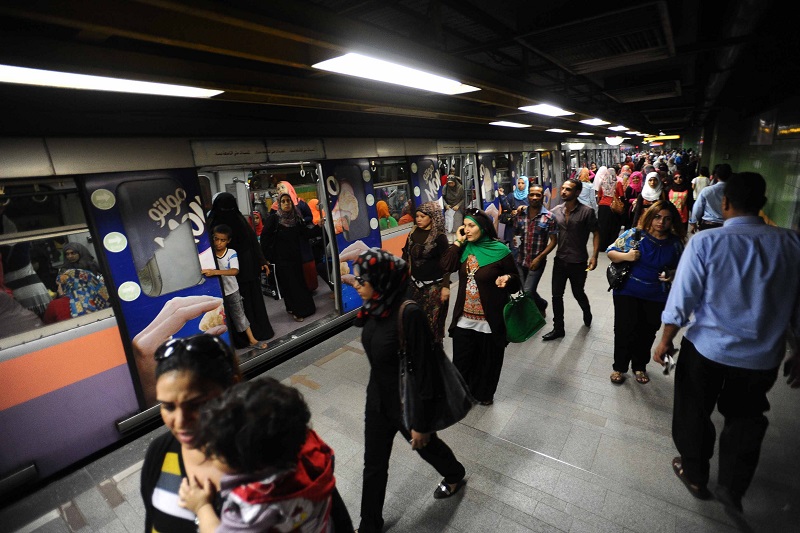 According to Egypt Today; A group of French companies officially has presented a technical and financial offer to the National Authority of Tunnels (NAT) to build the underground part of the metro project leading to Cairo Airport, according to a Sunday statement.

As stated by Tarek Aboul Wafa, Head of the Central Administration of Planning at NAT, the initial loan will be 300 million euros that will be granted by France.

WE SAID THIS: We will keep you updated with all the developments. Stay tuned!