BREAKING: Mubarak to Run for Re-Election 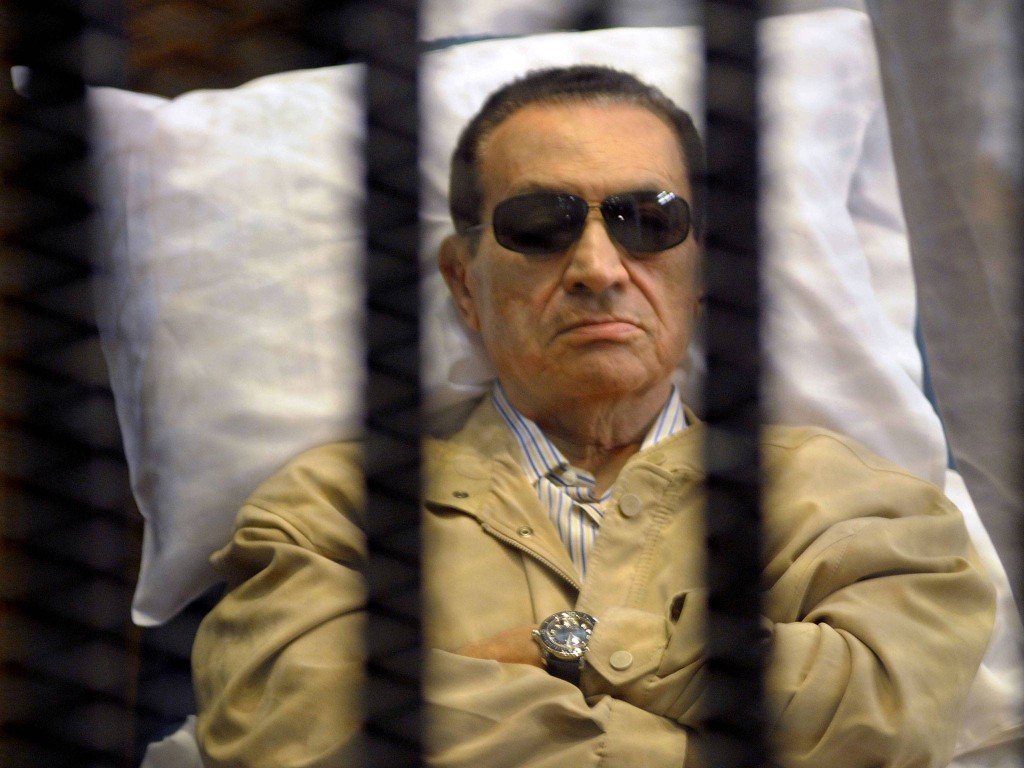 BREAKING: This evening, in a highly unanticipated move, Mubarak revealed to an anonymous source that he plans to run for re-election in Egypt’s upcoming presidential elections.

According to the anonymous source, the former president popularly deposed in 2011 is confident that the Egyptian people will give him another chance at governing the country. “I still have a few years left in me,” the 85-year-old ex-officer said, wistfully.

The news came as a shock to many in the streets causing reactions ranging from anger to smug indignation. “How can he run for President when he is in prison?” inquired a man from the neighborhood of Imbaba.

Supposedly, details will be released later this week. Stay tuned.

WE SAID THIS: April fools! :p