Berna Ibrahim’s Red.Move.Now.: Celebrating Music and Fashion at The Garden 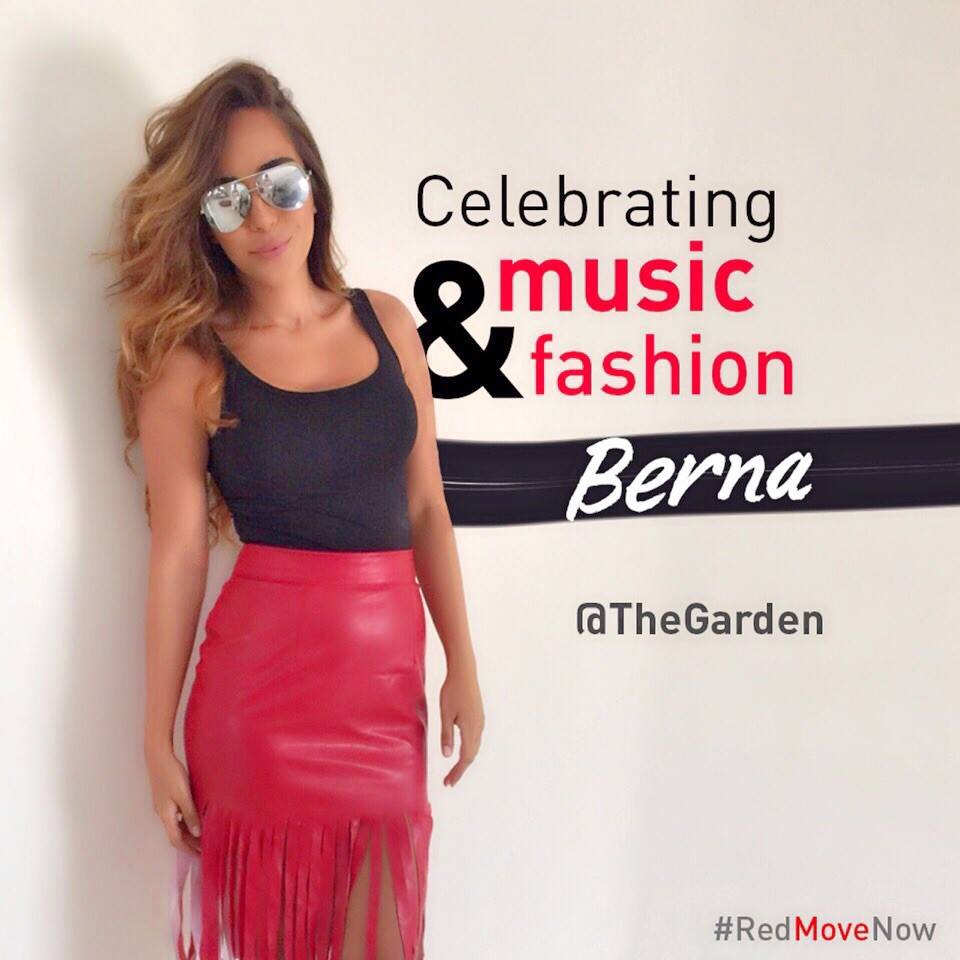 The fourth event of the Red.Move.Now. movement has been announced and it’s all about style and sound, hosted by one of Cairo’s most fashionable movers and shakers, Berna Ibrahim.

@brnibrahim has accepted the #challenge! It’s time to celebrate #fashion and #music at the #garden In #helipolis this coming Monday! Let’s do this #RedMoveNow

Set to take place at 8:30pm on Monday, May 25 at The Garden in Korba, this Red Move will feature DJ Ahmed Shawky and a selection of designers showcasing their stunning collections. Be sure to show up in tip top form, because the best dressed male and best dressed female will be showered with prizes.

The second event was hosted at The Tap by none other than wildly talented DJ and singer Ashibah, with standout sets by Shady Ahmed and DJ Misty.

The last event at The Boulevard was emceed by Tayarah’s Ramez Youssef and showcased a stellar lineup of comedic acts, including TeleScoop Season 1 host Ahmed El-Hareedy, Dr. Mohammed Morgan, musical comedy duo El No Talents and the one and only Alaa El Sheikh.

WE SAID THIS: We can’t wait to see what’s in store at the next Red Move… See you there!