Who will ever forget when Egypt went up in flames after our football legend Mohamed Salah was tackled by Sergio Ramos? It was Real Madrid’s Champions League final win over Liverpool, when Ramos flipped Salah’s shoulder, causing enough damage to knock him out of the final in Kiev and the first match of Egypt’s World Cup campaign.

The Spanish football player Instagrammed a photo showing off an injured shoulder, with a caption “No days off”. For obvious reasons, fans all over the world assumed Ramos is simply throwing shade at our beloved Mo Salah.

Leave it to Egyptians and Arabs to troll anyone online who dares imply that Mo isn’t worthy of days off to heal. While Ramos might have rubbed salt in our wounds, Salah’s fans just added fuel to fire on social media.

Some called it karma

Others threatened in true Egyptian style

Some even took it a step further and memed it! 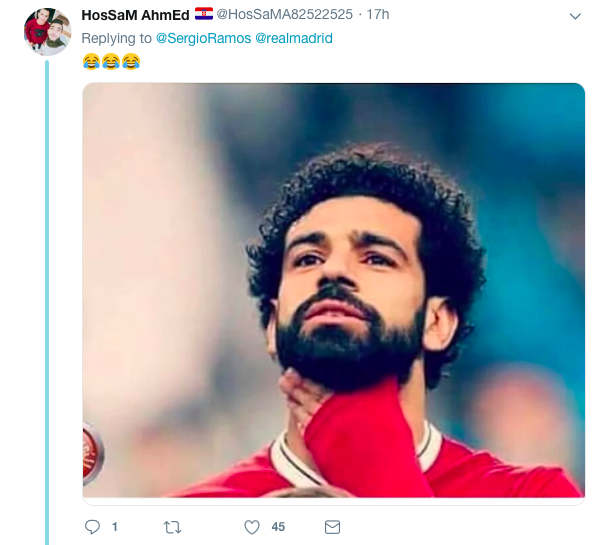 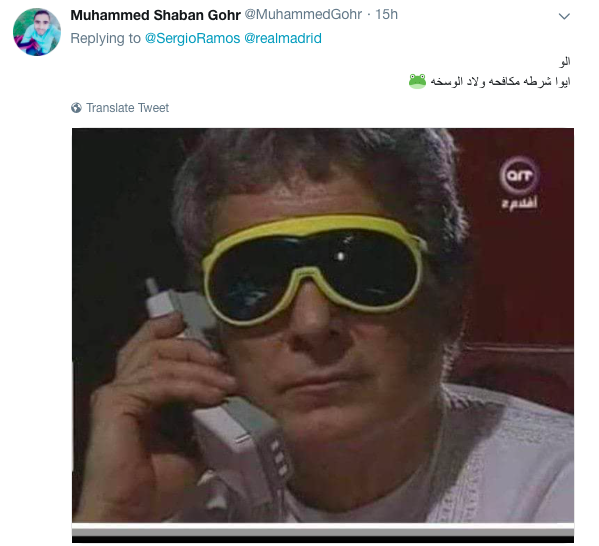 And as usual many started praising Salah out of nowhere

WE SAID THIS: Don’t miss Celebrities From All Around The World React To Mo Salah’s Injury And It’s Truly Amazing!