Why ‘Afrah El Qobba’ Is an Absolute Masterpiece This Ramadan

It doesn’t matter whether you agree with Naguib Mahfouz, politically or religiously, hate him or love him, you simply have to read or watch his work because everything he writes is just brilliant. The series, Afrah El Qobba, takes you to a different time with harsh realities. You will live for 30 emotional days through the celebrations, but mostly through the heartaches of the “Qobba.”

Here are the actors who have effortlessly shaken our world this month: 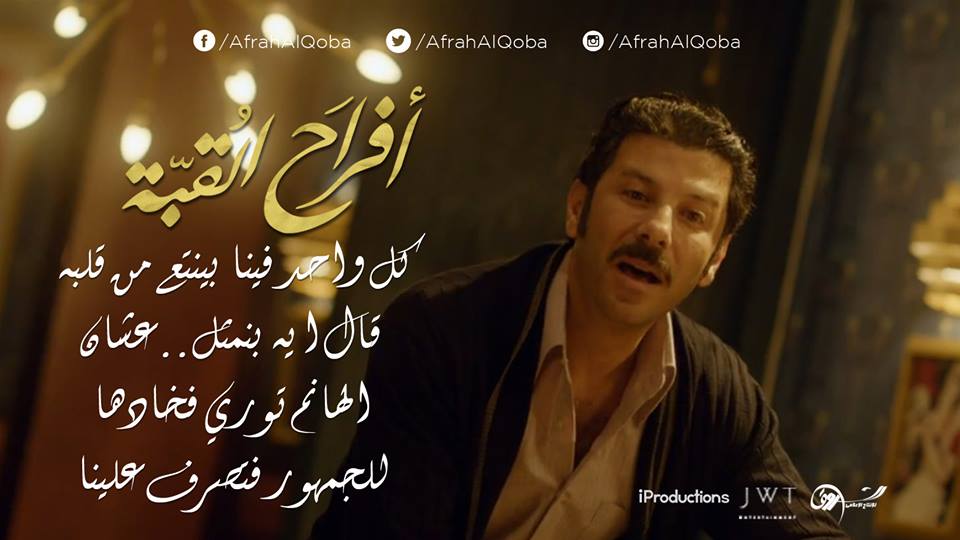 My favorite actor who excels in any role. I dare say he’s the best male actor of this time. 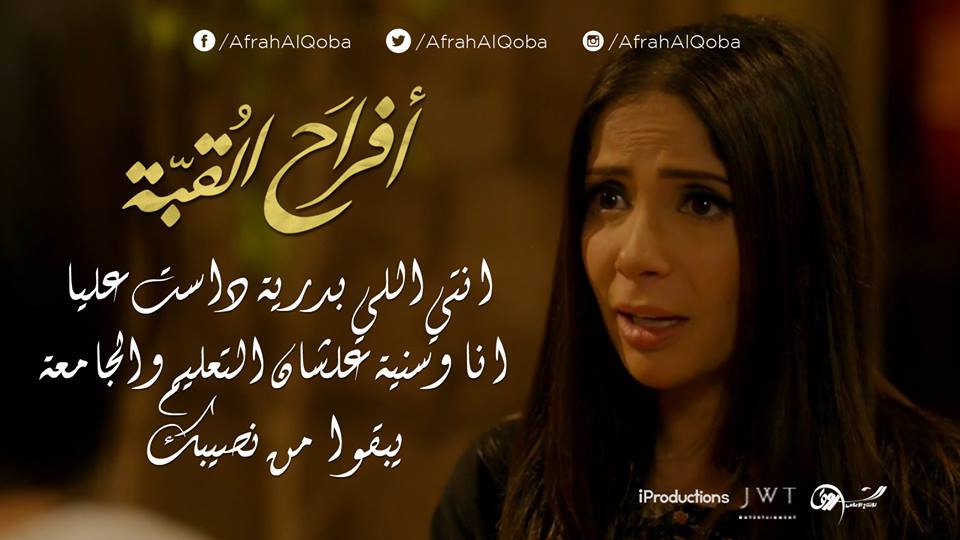 A star as usual, but in my opinion, this is her best role to date. 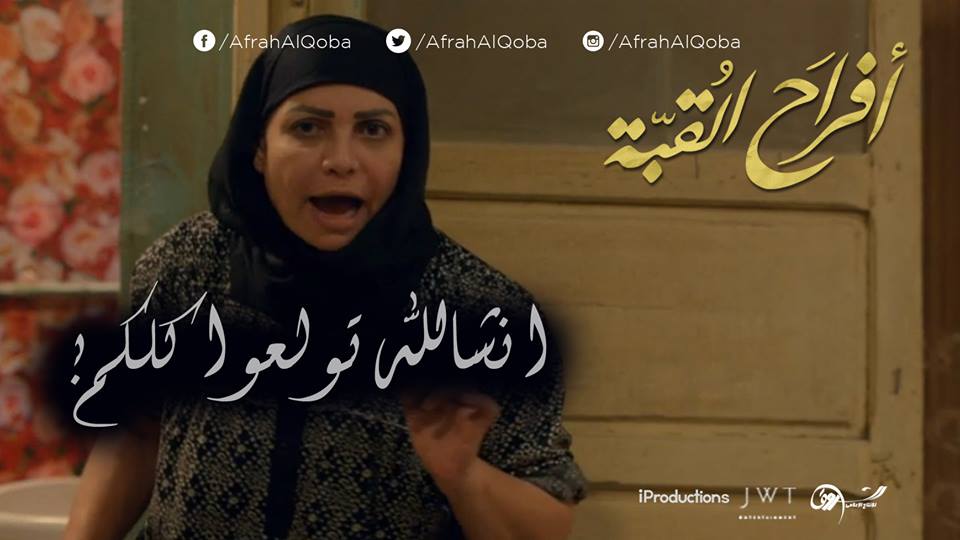 How did she manage to walk and talk like that? Very new, but very amazing. Kudos ya Badr. 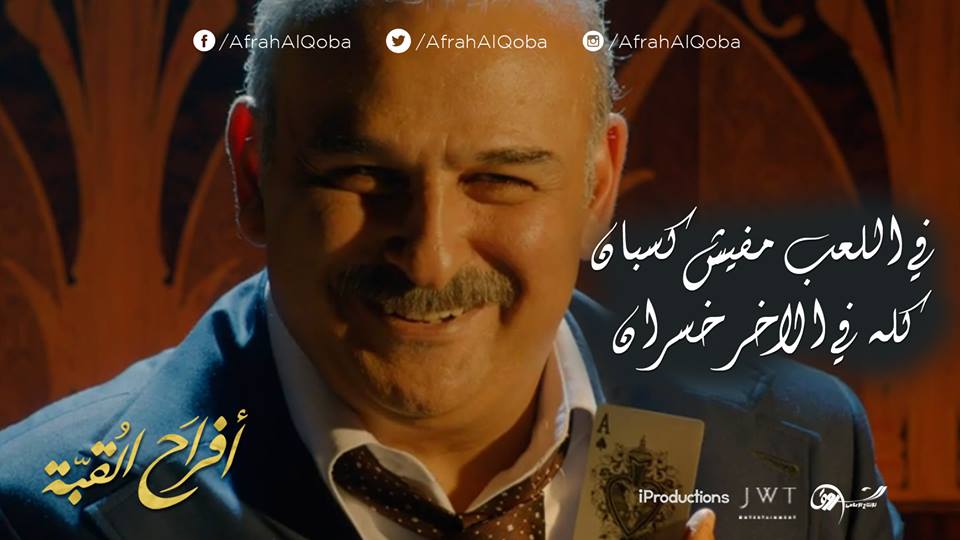 This role fits him more than my favorite sweater fits me. 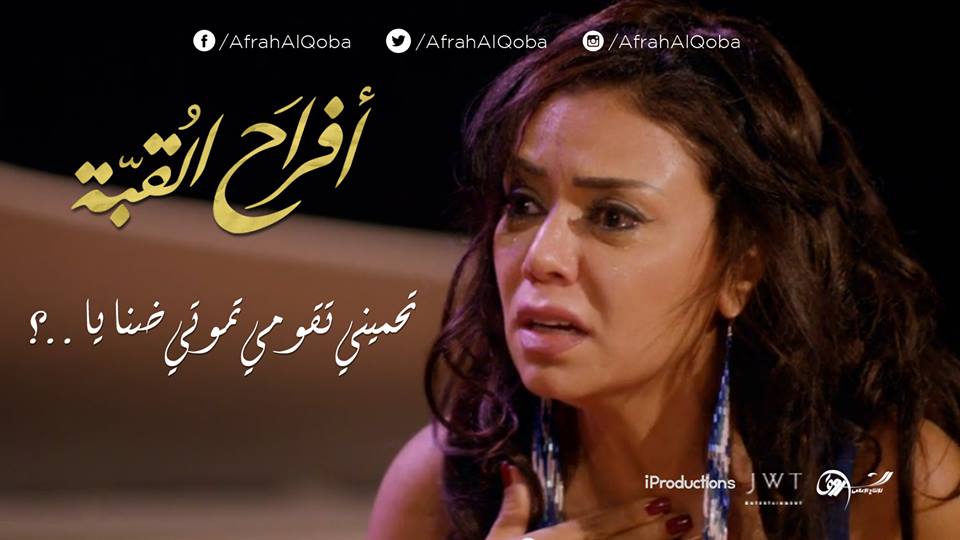 I just love her with all my heart. LOVE HER YA GAMA3A! 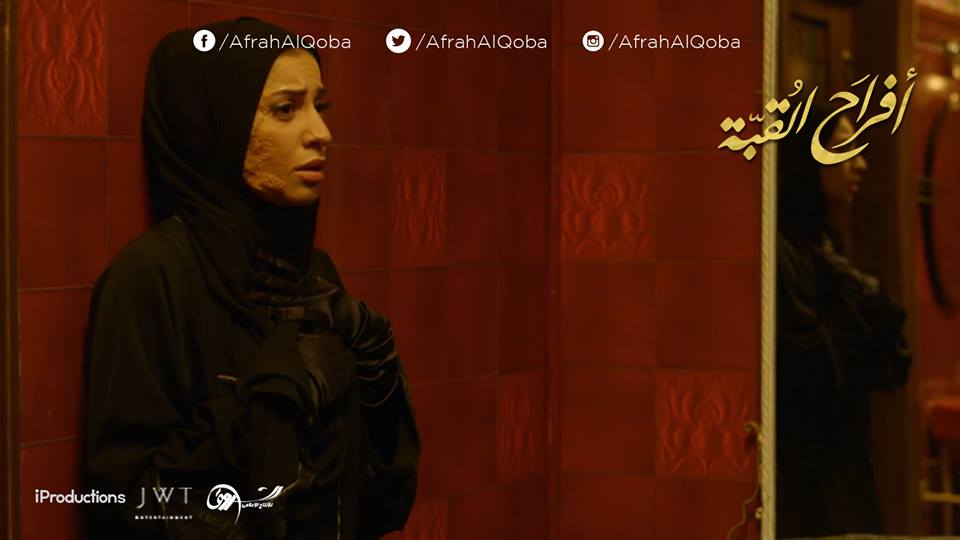 An excellent actress that she’ll make you believe this is really her, and her real life struggle. 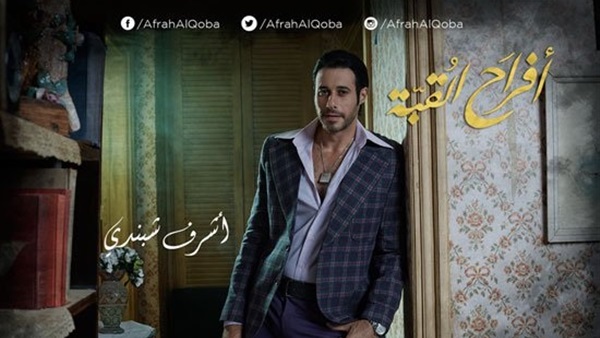 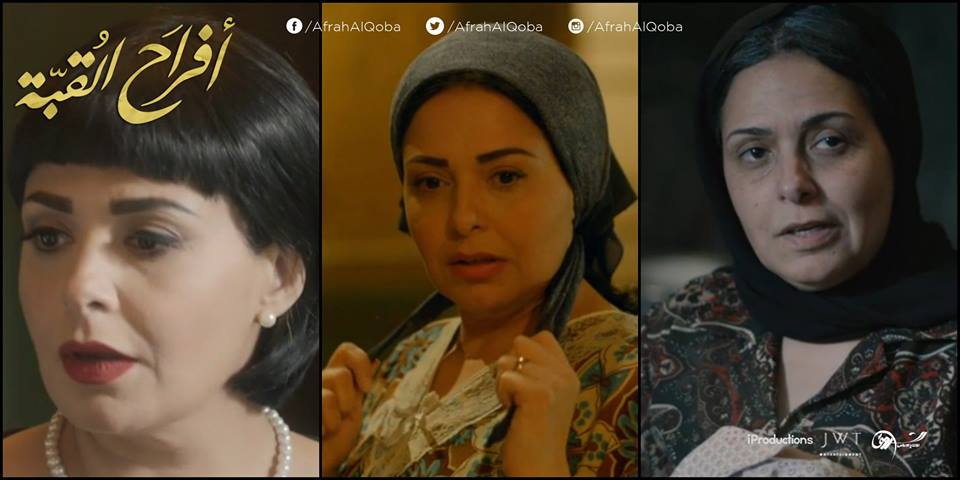 She is simply  lovely. 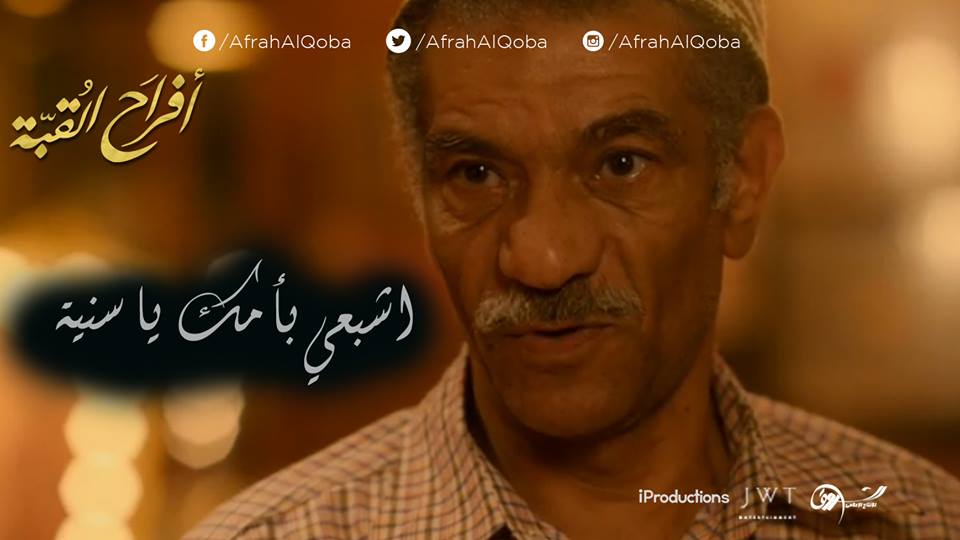 A great addition to anything he decides to appear in. 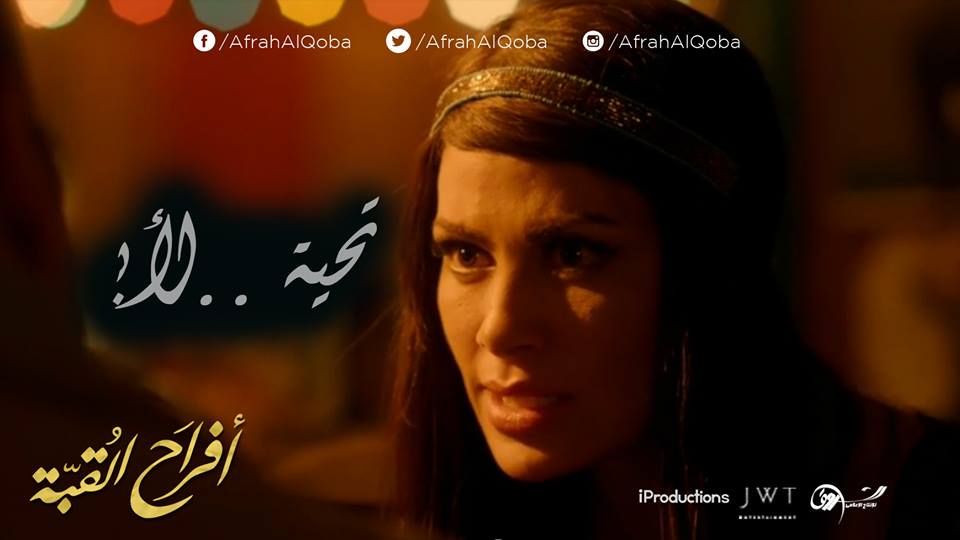 Perfect casting for the role. You don’t know whether you love or hate Dorreya. She’s very pretty as well. 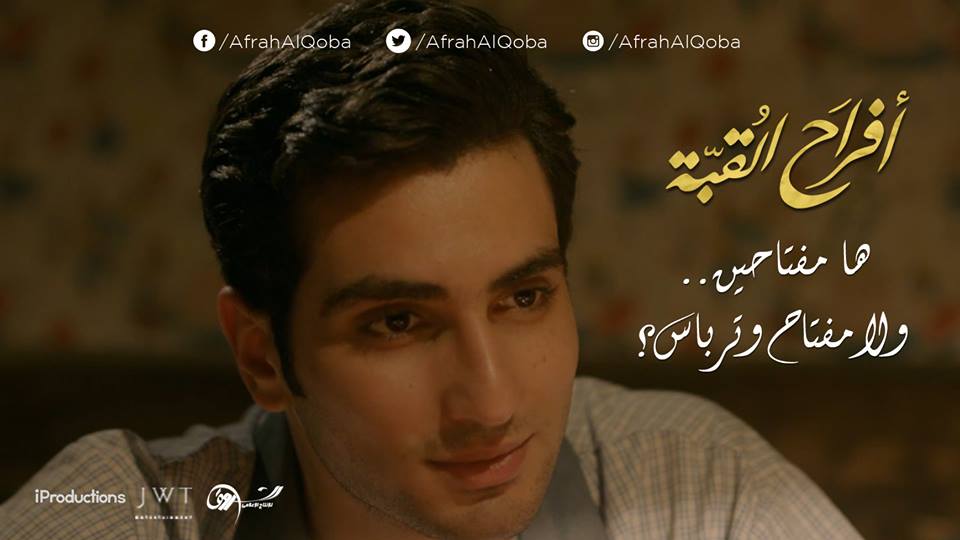 Abbas is such a creepy young man, with a very complex character that is extremely well-portrayed. I have never seen such a role in Egyptian TV. Bravo! 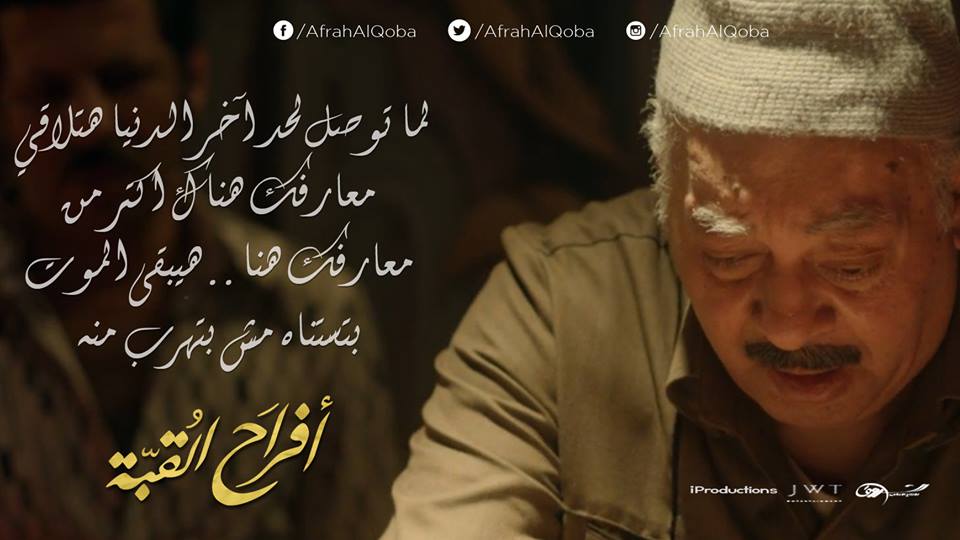 Am Burgul is the nicest person in the series. 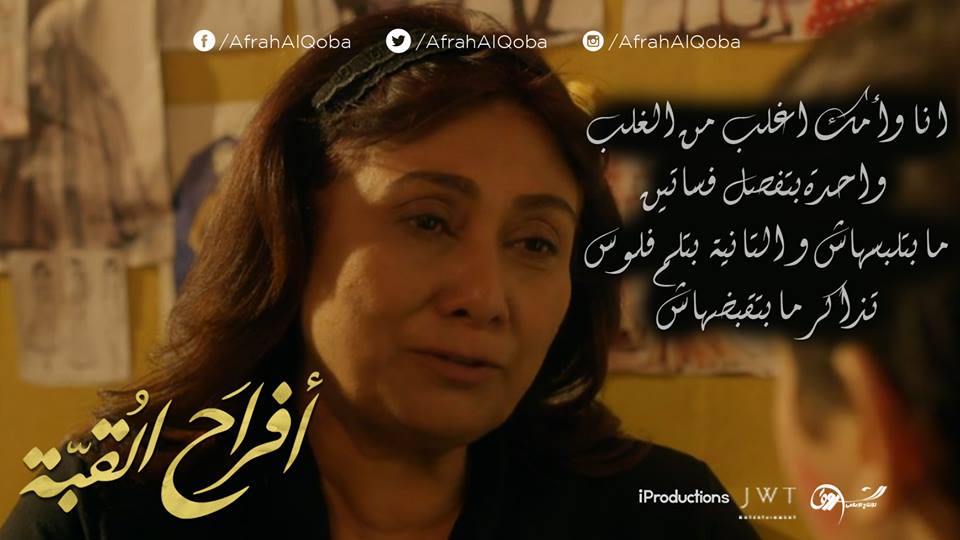 No one else could have been Om Hany. Poor Om Hany, we all feel your pain.

Although the actress made a single appearance, yet she can do any role with any size and it would still be effective. She plays all characters incredibly well. 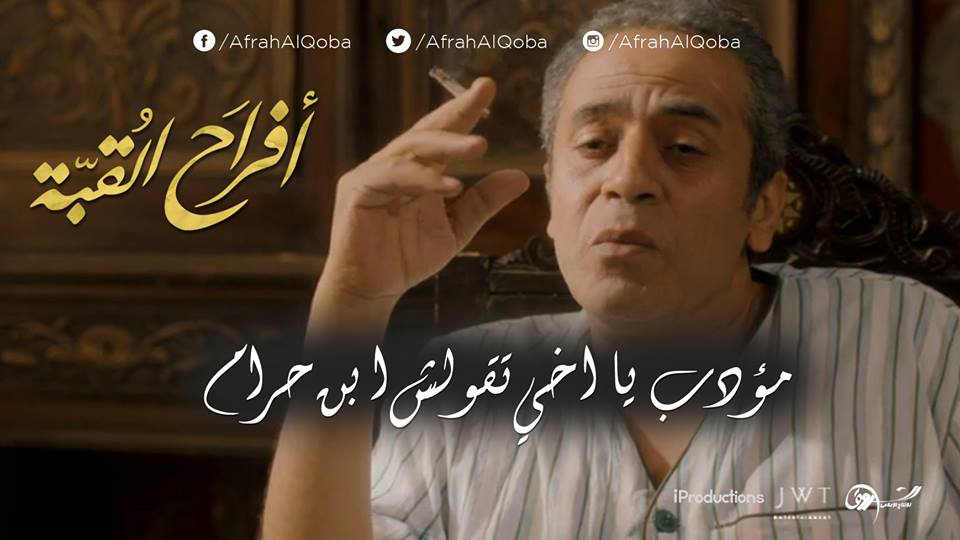 A very talented actor who will always keep you guessing. You can never figure out who Karam Younis really is. 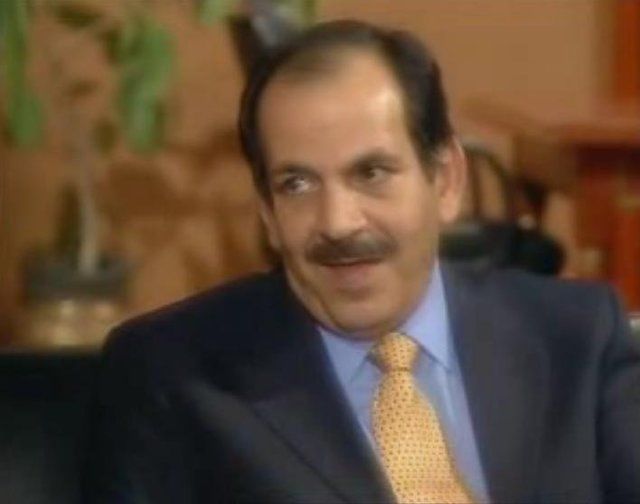 Great job at Fouad’s character which is very real and very annoying. 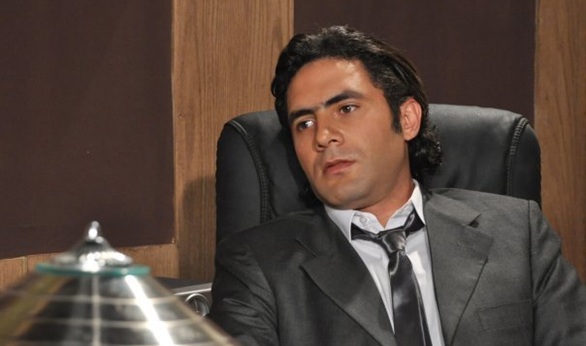 A simple role but very well-portrayed. 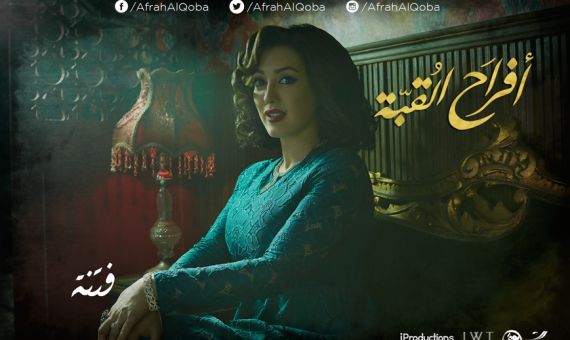 Although she didn’t make an appearance yet but I am almost sure I will like her role.

Last but not least is #7obbak_Sham3a. “7aga kea 3ashan el shah el kareem,” as Rania Youssef would say it. The best thing about the whole mosalsal is Mona Zaki and Rania Youssef dancing on the ninth episode. Begad, can you all like watch it now??? YALLA!

WE SAID THIS: Don’t miss out on ‘Afrah El-Qobba’ Made the Most Millennial TV Mistake of All Time and We Love It.