She, like most mortals, just wants to see the beefcake shirtless, which is why she tweeted Yassin, “Do Concrete do swim-shorts?” 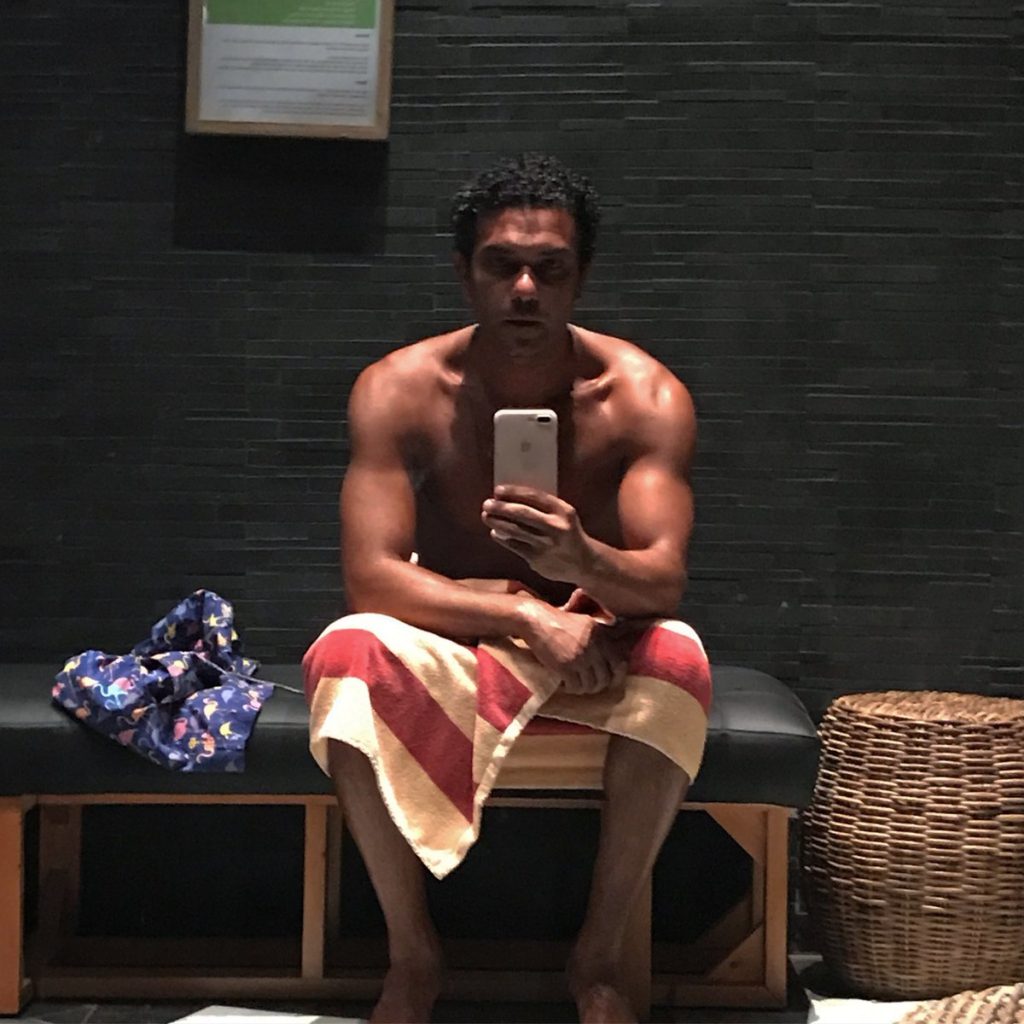 The unexpected, however, happened when Yassin actually replied with a picture. Not just any picture, but a selfie of him with nothing but a towel.

His tweet also said, “Where were you last August [referring to the successful Concrete campaign that heavily featured him]?

Abla Fahita, obviously, did not back down and asked him, “Asser, since when do we have barriers between one another?”

WE SAID THIS: Needless to say, this Twitter interaction gave us life.