We sat down with one of the most promising figures in the music industry, whose fame only projects in his work, talent and belief in what he does. This artist’s name is Abdelrahman Roshdy, who was introduced to the audience by none other than Egypt’s number one band, Cairokee. Abdelrahman Roshdy performed for the very first time in front of 8,000 people. It was a Soundclash event in 2015 between Cairokee and Sharmoofers.

Cairokee decided to use Roshdy as their wild card, instead of having a famous singer. Ever since that night, Roshdy took off to be Cairo’s favorite Sufi singer, where he performed alongside some of the biggest names in the music industry. Tell us about your life-changing experience when Cairokee chose you as their wild card in Soundclash 2015?

I’ve always been Cairokee’s number one fan, which is why I decided to reach out to them. They, thankfully, agreed to meet me, which is when I shared with them my dreams of becoming a singer. After they’ve seen how [well] I performed, they contacted me to invite me for Soundclash — which is when they told me that they believed in my talent and would choose me to perform alongside them as their wild card.

My song “Ya Rouh” came to life as a product of a unique fusion between Sufi and rock music. I, of course, was super anxious about performing in front of an audience — 8,000 people to be exact, whom are mostly Cairokee’s and Sharmoofer’s fans. The fans, however, loved the song, remembered my name, and the media boom just naturally happened. What inspired you to play Sufi music?


I enjoy Sufi music and its poetic lyrics, so I’ve decided to elevate it, modernize it by creating odd music fusions.

If you didn’t work in music, what would you do?


I actually work in my family business, which I oddly love as much as I love music! The company is called Nesco and it specializes in water treatment plans.

For fans who do not know, explain to us what Sufi Music is

Sufi music is basically any music related to the love of Allah. It is inspired by Sufi poets like Rumi and Hafez.

Who is Abdelrahman Roshdy’s role model? 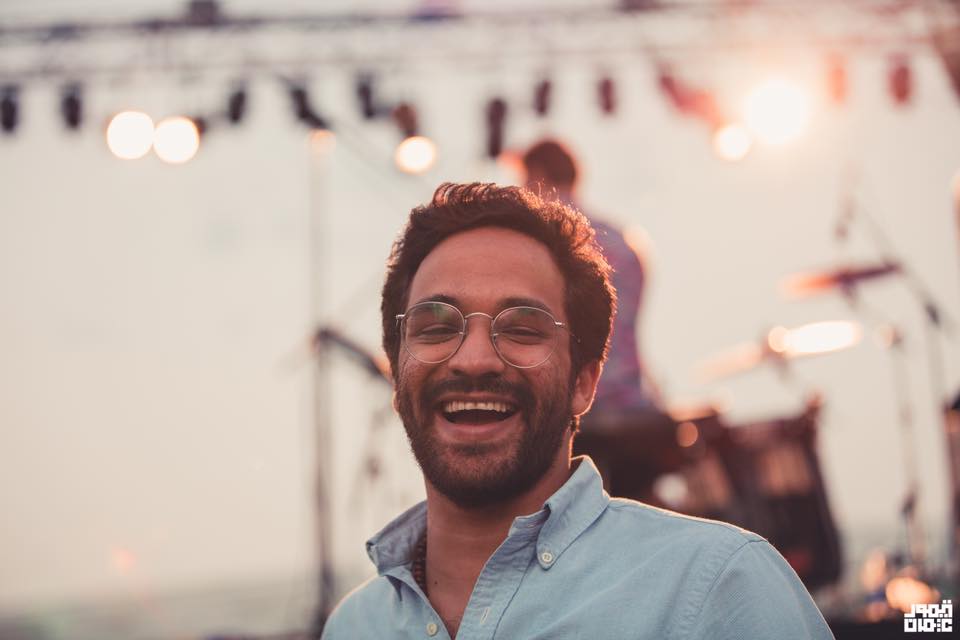 I truly believe that I’ve created a unique style of music. With that being said, some musical figures, indeed, have influenced me. Regarding your role model question, I do not have one in the traditional sense, but I cannot deny the endless support and influence of the people who believed in me and my talent.

My family, especially my father, was really supporting and understanding. Right after my family comes Cairokee. Zap Tharwat, Hisham Kharma, Mohamed Tharwat and Mostafa Hosny, have also all pushed and influenced my career. After my concert with Cairokee, I worked on a lot of massive projects such as the Ramadan show with Mostafa Hosny, where episodes were usually watched by 5.5 million people. I also worked on a song with Hisham Kharma, Hany Adel and tons of other artists. Moreover, I was also featured on Cairokee’s latest Album, No2ta Beida.

What I’m really excited about is a solo song that I’m currently working on by myself, and it will be different than anything I’ve ever done. The song won’t be Sufi…

What’s your advice for the aspiring youth?

Dream, believe, and you’ll achieve anything what you want. That is exactly how my dream came true.

WE SAID THIS: We wish Cairo’s favorite Sufi Singer the best of luck on his future endeavors.