A Scoop of: Osama Elhady, the Promising Rising Singer and Actor!

True artists are never satisfied with the art they create, but rather always strive and long to take themselves and their art to the next level. The previous argument can’t be any more accurate on the multi-dimensional artist that we had a quick chit-chat with, Osama Elhady.

Osama is an actor, singer, and he does several other things related to the field, like directing and editing! We sat down with the artist several days before Ramadan, where he’ll be playing two roles; one in Amir Karara’s Kalabsh 3, and the other in Yasser Galal’s Lams Aktaf! 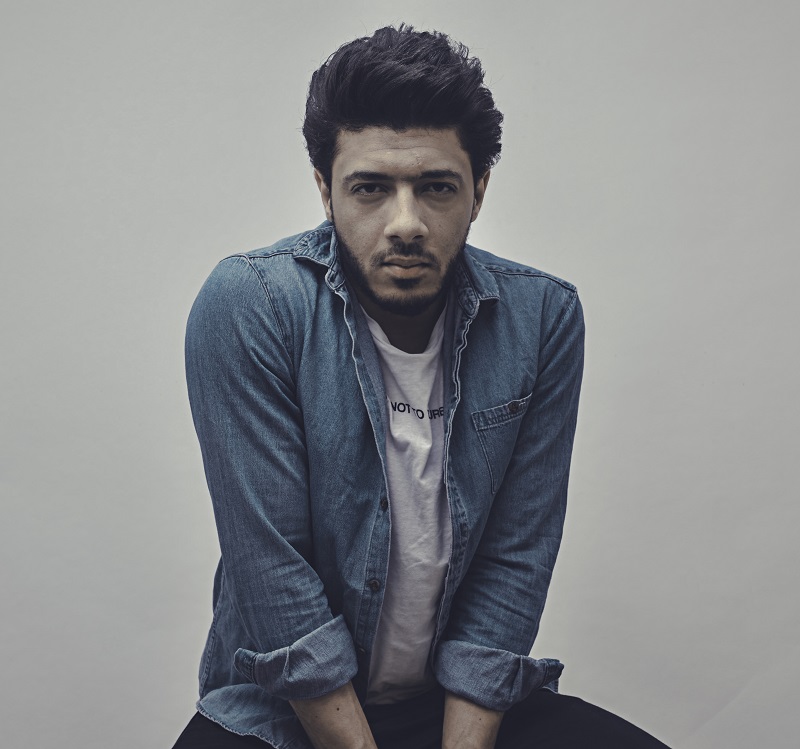 What inspires you to create your art?

I like doing unique forms of art. I always stray from the mainstream and commercial art. Even though it’s an easy way to reach everyone, I still tend to be true to my art and music. My work might not please everyone, but I would love if it reached all people who appreciate art.

What’s the project that you’re most proud of?

It’s a song and a music video called El Rad Mabiewsalsh Leh. It’s my first one million views-song, and it was released on the day of my birthday in 2017. This was the turning point in my singing career, where I took my music to the next level in a more mature and modern way.

How did this project come to life?

I came across a music producer, who now happens to be a very good friend of mine, Hudz. I gave him the song and told him I want it to be different. “Put your touch,” I told him. He did his magic, and the song came out that way. With the same passion, we went to shoot the music video, in Siwa, Dahab, Ras Shitan, Ismailia, and Cairo.

A handful of my team members and I took a microbus for the epic road trip and had to shoot the entire thing in Ramadan! In the middle of the trip, I had to return back to Cairo for one day to do the casting of the super anticipated Aladdin movie.

Who would you like to do a collab with?

I’d love to do a collab with Ahmed El Fishawy, Mahmoud El Esseily, or Amina Khalil.

What are the projects you’re currently working on?

In acting, I’m working on the third season of Kalabsh and Yasser Galal’s Lams Aktaf! And I’m working on a strong comeback with my band for my singing career!

Who inspires you when it comes to both acting and singing?

WE SAID THIS:  We’re super excited to see this year’s Ramadan series race!