Although smartphones have made our lives a lot easier, they all come with one major flaw: their battery life! Because our lives depend on these devices, we tend to drain out the battery in no time.

Luckily enough, some phones have started integrating the longer battery life as one of their main features, like the Samsung Galaxy Note 4. The new battery can charge up to 50% in just half an hour and has an ultra power saving mode that boosts the battery life and keeps your phone alive longer. Your battery left with a 10% charge can last for 24 hours! Can someone please get us that phone?!

Having a charger on hand is pretty standard for practically everyone. We’re all just waiting for the opportunity to find any source of electricity to charge our phones.

Or if you’re me, then you even have an external battery charger and an extra battery that looks like a bomb is about to explode, but hey, we’ve all done some weird stuff for the sake of keeping our phones alive!

Here are just some of the weirdest places we’ve charged our phones: 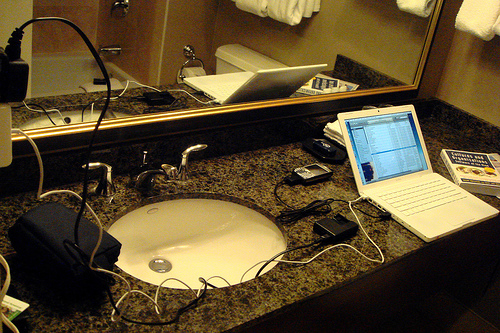 Admit it, you’ve gone into restrooms wherever you are to check out whether they have an electricity socket you can take over! People have wondered why I’ve been in the rest room for over an hour, only to find out it’s because I’m attached to a cable and power source in an attempt to revive my phone. 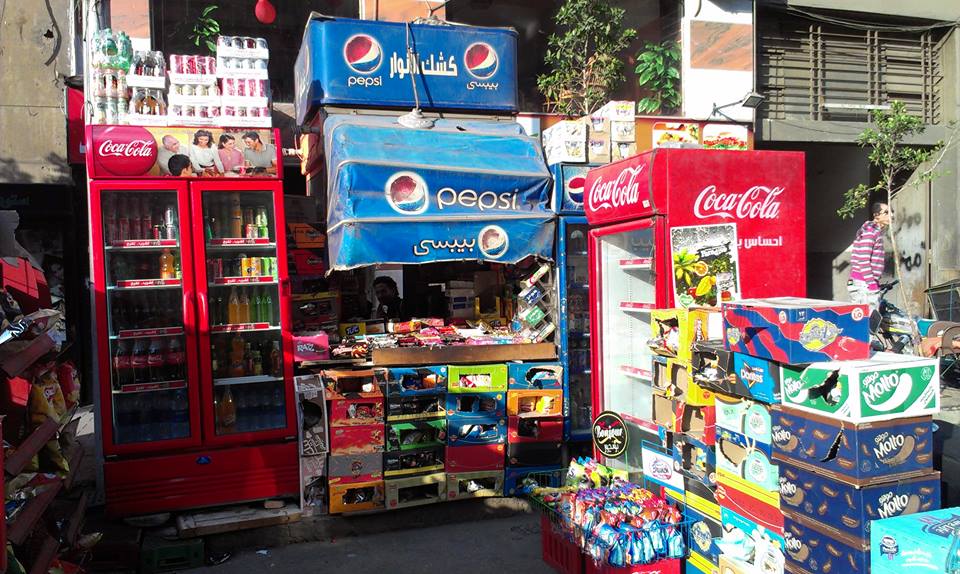 The two times we thank the Lord for having a kiosk every two metres is when we’re out of credit and out of battery! While some people walk up to them to make a phone call or buy a bottle of water, I don’t mind hanging around in the sun for half an hour just to charge my phones for a while, willing to pay whatever they ask me for, just to bring my phone back to life. 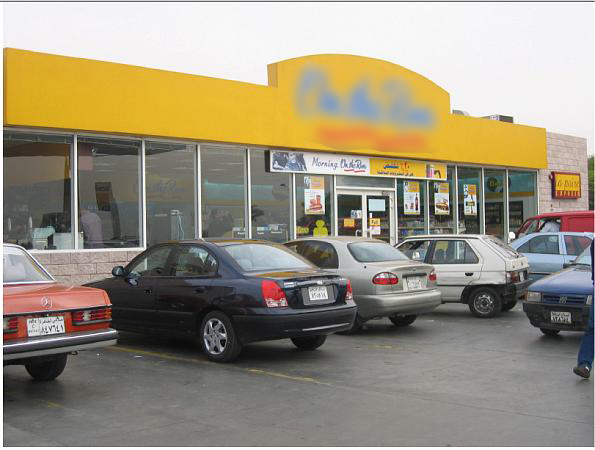 If there’s no kiosk in the area around, I tend to head straight to a petrol station. I’ve charged my phone at the convenience store at any petrol station several times while watching the petrol station cleaning service come around and clean away days worth of activity. 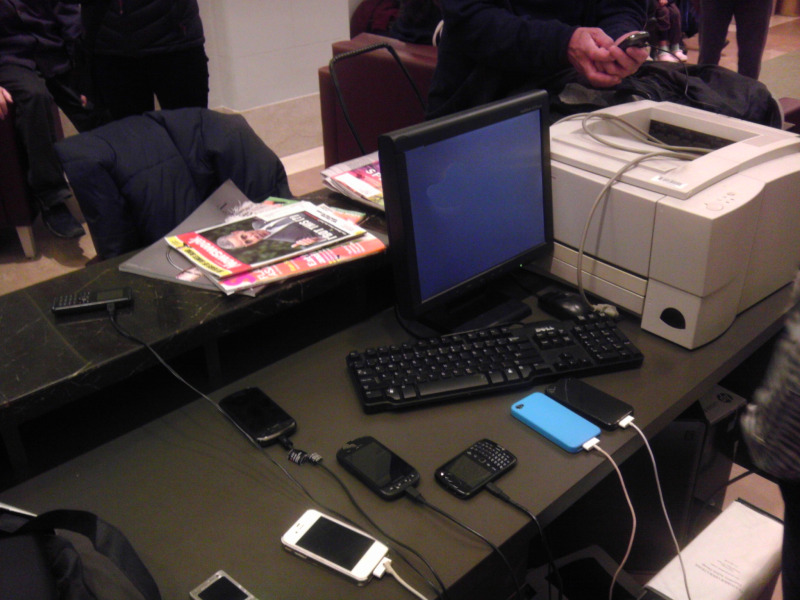 In the waiting room, I always head straight to the seating area next to the electricity outlets and if there aren’t any seats available, you’ll find me crouching next to the socket… We’ve all been there. Sometimes, I just head over to the receptionist’s desk and hand it over to them to charge, along with the 5 other existing smartphones awaiting to be revived.

5. Giving it to a waiter in a restaurant

Regardless of whether I’m going to a dodgy place or a five-star restaurant, I don’t think twice before giving my phone to the waiter to charge, even though I know there’s a possibility it might not be returned! The risks we take to power up our phones are endless! 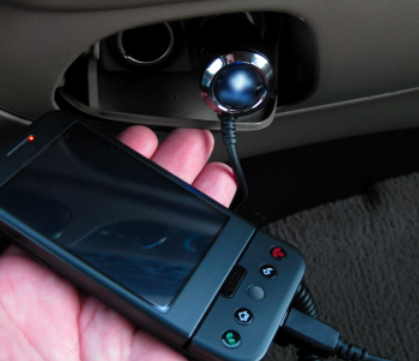 Just got into a taxi or a friend’s car? Before saying hello I ask whether they have a car charger. It is a matter of life and death after all. 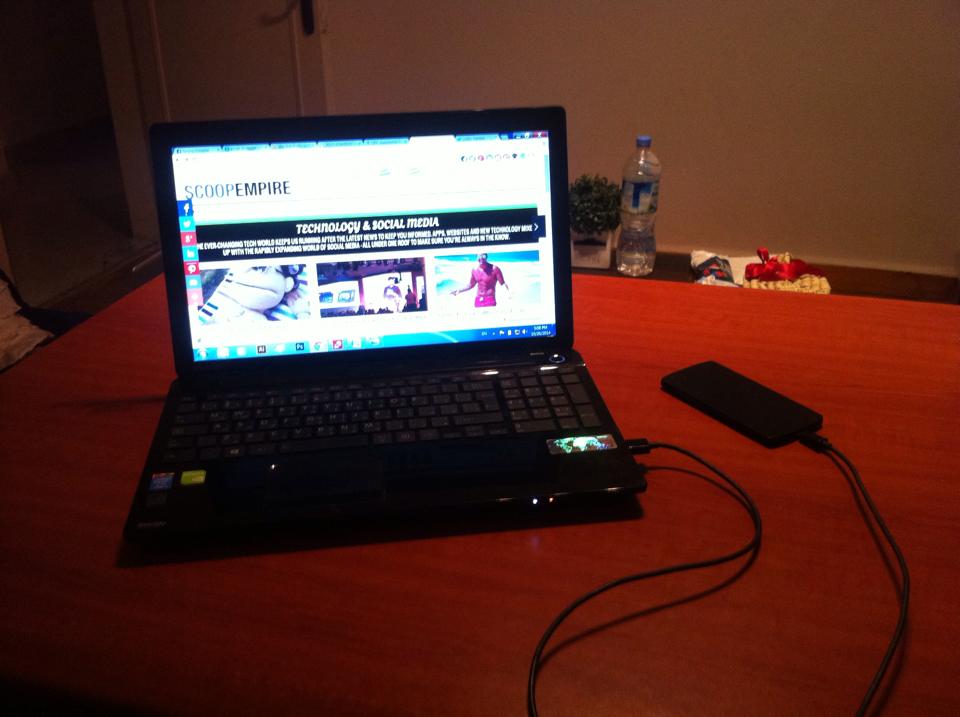 I can’t begin to count how many times I’ve taken my laptop along on an outing even though I don’t need it, just because my phone is dying and need to charge it. 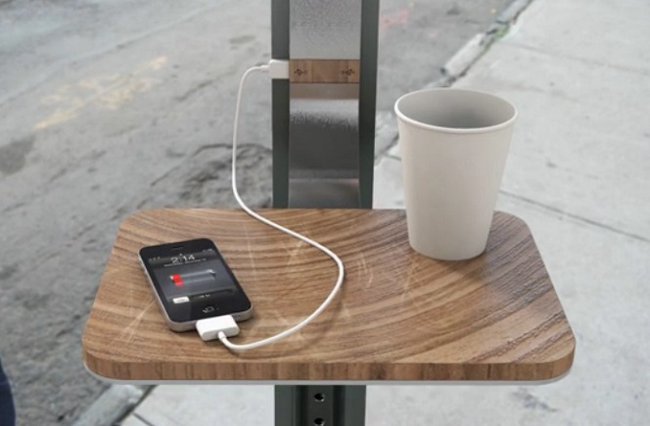 Urgent times call for urgent action to be taken. It doesn’t matter whether I’m not hungry or thirsty, but it does matter that my phone is dying! So, instead of freaking out, I have sat in a cafe, ordered the first thing on the menu just to be able to charge my phone for a bit.

9. In front of a building with an external electricity socket 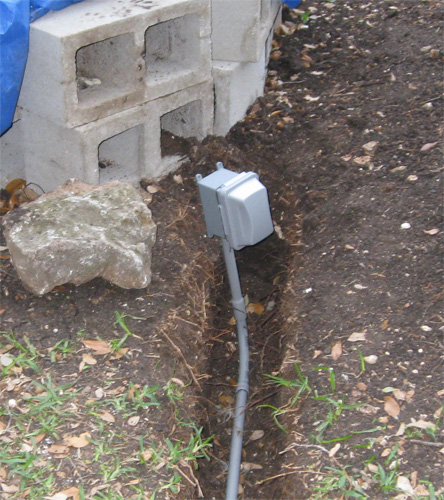 Free electricity?! I’ll just hang here for a while until my battery gets charged!

WE SAID THIS: Maybe we should all just get ourselves a Samsung Note 4 and save ourselves the hassle!