Like most people who started their Twitter addiction after Jan. 25, my very first tweets were all political and revolutionary. And then, like some, I started to share what I know to be true about life. Continuing on, the 140-character space hosted quotes I believe in, songs I like and retweets of people who expressed something in a way I couldn’t.

However, my followers recently, thank God, passed the 500 mark. Oh man… Too few? Sometimes I can’t stop wondering what people who have 5000+ followers write that I don’t. Dissatisfied with Twitter one day, I thought of the answer: “I have a life!” 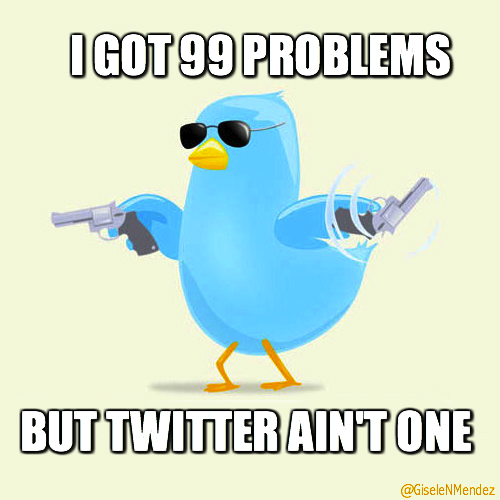 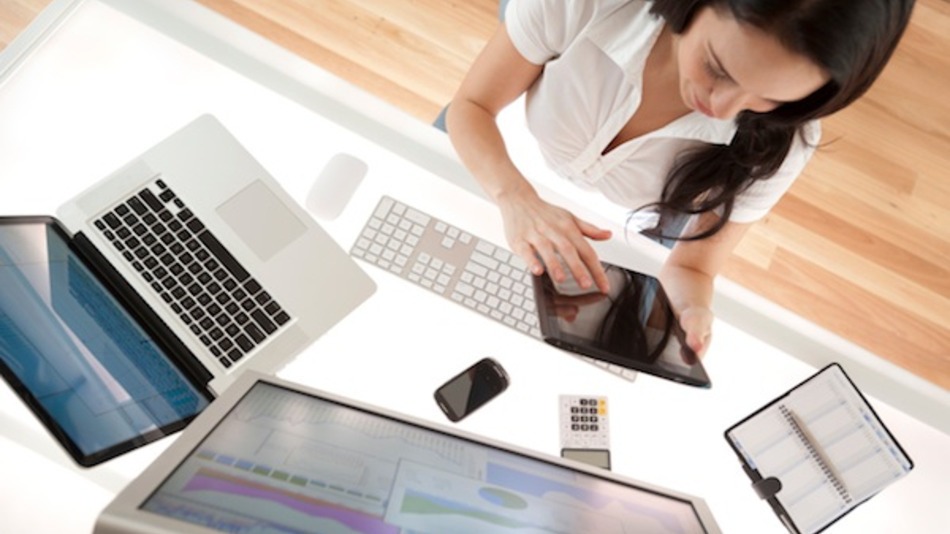 Don’t let the dozens of replies to your “Good morning, followers, I’m here” tweets fool you. Your followers are just too nice, friendly and surely they like you (aren’t they following you?). We are all on Twitter to open up and say whatever we want, but the difference is that most normal tweeps know that nobody will join.

So yelling at followers who don’t reply is kinda weird! Twitter elites, try leaving Twitter for three days and see what will happen. If your followers ask about you, then congratulations, you have succeeded in forming a base of loyal followers. If not, don’t write “Three days off Twitter and nobody asked?”

People have televisions, too 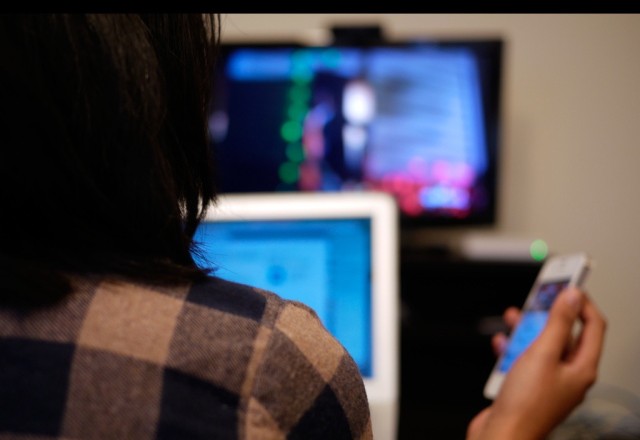 Let’s start with facts. According to statistics, 40% of Egyptians spends up to four hours per day watching television. It’s not surprising that a large portion of this sample owns Twitter accounts. It also makes sense that TV viewership and hours spent watching TV grow during big events.

I know it’s your right to tweet whatever you want and share your interests and we know people can “unfollow” you if they don’t like your tweeting style. But let me invite you to put yourself in your audience’s place for one day and read, from their eyes, your typical tweets. 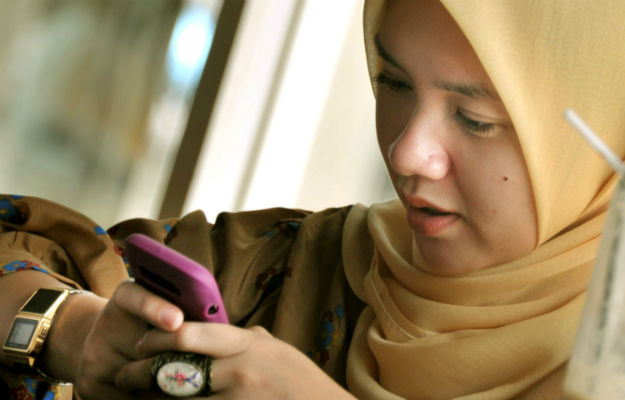 But somebody else is, too. You are unique, we admit, but the world is jam packed with unique. No offense.

Dissent in the Twitterverse is “mainstream” 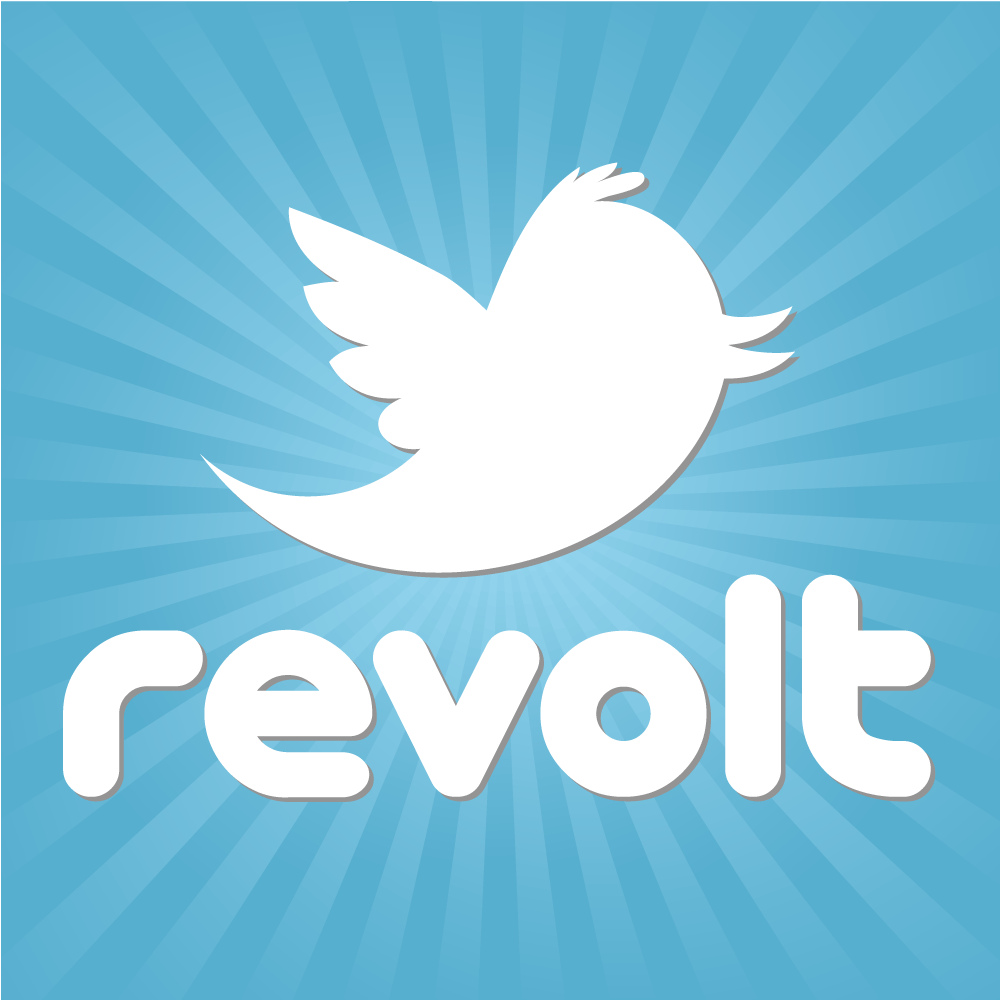 Sharing knowledge is a blessing that social networks allow us to experience and, honestly, I give all respect to people who exert a huge effort to enlighten others.

It’s normal to agree with things and disagree with others. But you don’t have to hate on everything that seems to be trending. Dissenting all the way just for the sake of dissent doesn’t make you special – in the Twitter world, it’s common, dare we say “mainstream”.

WE SAID THIS: Check out “10 Ways to Cure Your Social Media Addiction“.