20 Names You Will Never Find on a Coke Can

Because their parents were evil a-holes who didn’t care that their kids would get bullied on school playgrounds – and now they don’t even stand a chance getting that coveted Coca-Cola happiness they deserve!

Here are 20 people who will probably never see their names shining on a can:

Poor Bahiga & Baheeg, they never stood a chance (if you know what we mean): 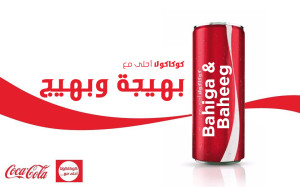 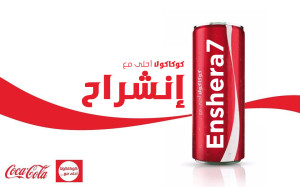 3atrees, your parents had it out for you from day one: 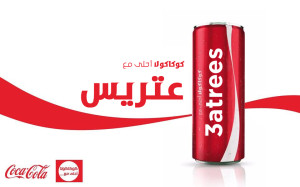 Boogie, without Tamtam, you’ll never get your own can, man: 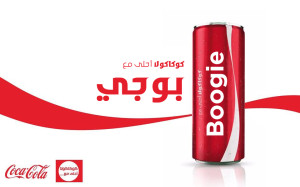 Fatakat? Does this name really exist or is it just an urban myth? 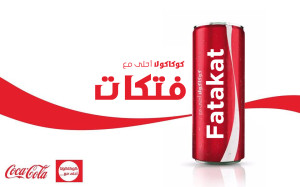 We know this name was originally for royals and all, but come on… 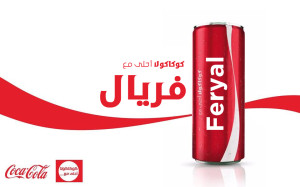 With a name like that and an even more annoying personality, you definitely – from the day you were born – were meant to suffer on this earth: 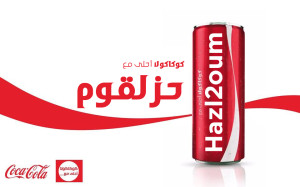 Supposedly, this guy is the dude who runs the Ultras from behind the scenes… With all the trouble you’ve been causing, no can for you: 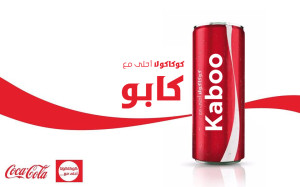 Poor lam3y, we don’t even know what your name means: 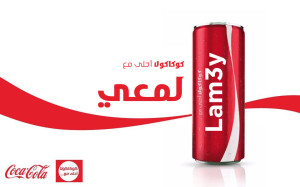 Although your name is a bit more common than the rest, there probably isn’t enough room for your name on the can: 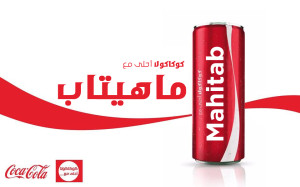 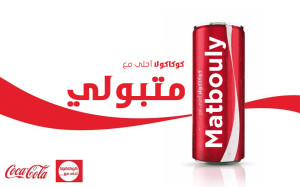 Just one of those names that represents a whole generation, just not this one: 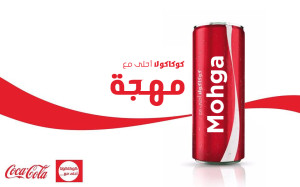 Really in the name game, Nefeesa you never stood a chance: 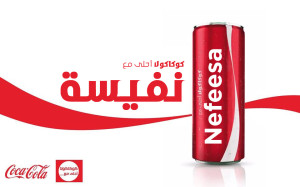 Being notorious murders and all, we’re sure you’ve been unfortunately overlooked: 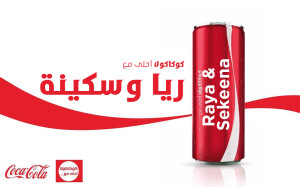 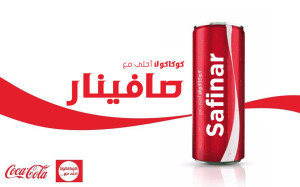 Sawsan we love you, we don’t know why they named you this, but we love you: 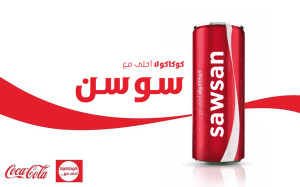 Such an unfortunate name for a man… Now imagine all the women who have been named the same thing: 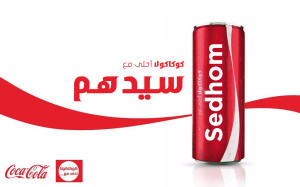 Probably short for Sherif, Sharaf, or the likes, Shico you just got shafted: 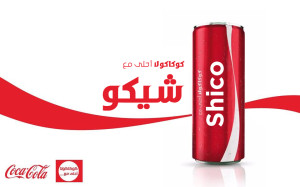 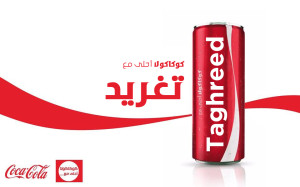 Wanees, you won’t have a can to keep a copy of this year: 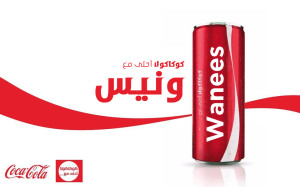 WE SAID THIS: Hard luck, guys! At least you got a picture with your name on it now!