The Al-Abbasi Mosque in Mohamed Ali street, in Port Said will be re-inaugurated on the 3rd of August, Friday after being closed for two years for restoration.

The Mosque was built by the Khedive Abbas Helmi II in 1904. It played a political role during the Tripartite Aggression against Egypt in 1956, as it was used by the Popular Resistance Movement in the city. It sheltered the area’s inhabitants during the 1967 war with Israel that caused some damages to the Mosque. The Mosque held all the religious occasions such as the Prophet’s Birthday, the night of Israa and Meraaj. 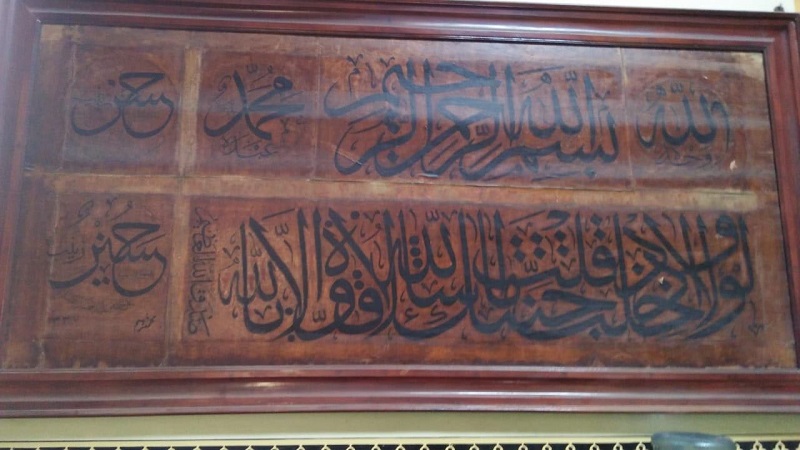 Restorers stumbled upon a relief written in Kufic writing showing several verses of the poem Al-Burda written by the Imam Al-Busiri in praise of the Prophet Mohamed. The doors of the mosque are decorated with 16 verses from Al-Busiri’s work.

WE SAID THIS: Worshipers and Visitors in Port Said need to visit Al Abbasi Mosque after restoration.