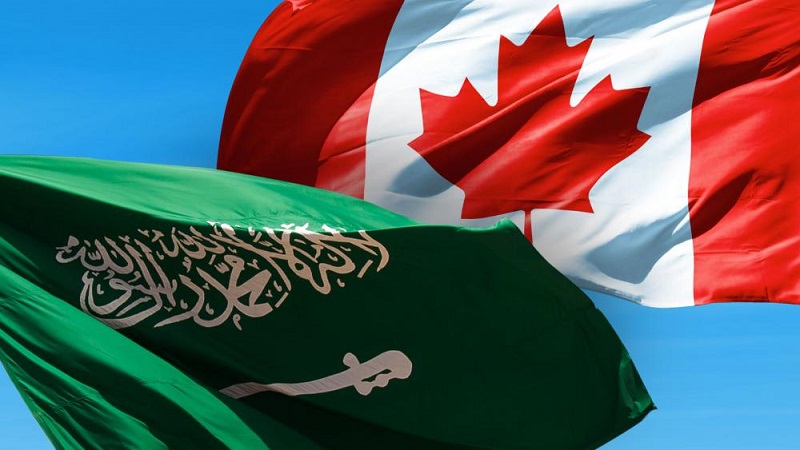 While the United States made it clear it will not get involved, Canada plans to seek aid from UAE and Bahrain to end the Saudi Arabian dispute. According to Khaleej Times, a well-placed source, who remains unidentified, explained that the key is to work with allies and friends in the region to cool things down, which can happen quickly.

WE SAID THIS: Did Saudi Arabia And Canada Just Break Up On Twitter?