16 Things Only People Who Live In Heliopolis Will Understand

I’ve always considered living and growing up in Heliopolis a privilege. Maybe it’s because of all the childhood memories I have here (dolphin show in Merryland, anyone?) but also, as I grew older I came to realize just how beautiful and rich this neighborhood is. Of course, that doesn’t mean that it doesn’t drive us crazy at times. But despite of some newer places getting all the attention right now, and even thought I might be forced to move someday, I will always think of Heliopolis as the most beautiful neighborhood in Egypt. And I know I’m not alone because anyone I know who lives/lived here always seems to agree.

So here are a few things that only true Heliopolisites can relate to:

1. You always brag that it’s the most well planned neighborhood in Cairo 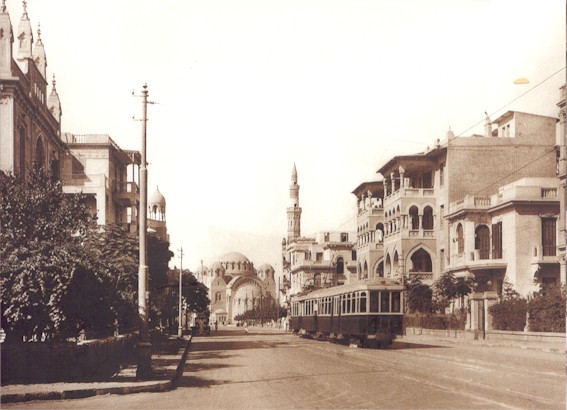 And you always reason this with the fact that it was built by non-Egyptians. Doesn’t matter if you even read anything to support this hypothesis. Why would you? You KNOW Heliopolis rules!

2. You appreciate living around its gorgeous architecture

We have the Baron Palace, for God’s sakes! Even though it is not the oldest neighborhood in Cairo, but its corners speak of the history of what once was a melting pot of cultures from all over the world.

4. You hate that every outing is now in Tagamo3 by default 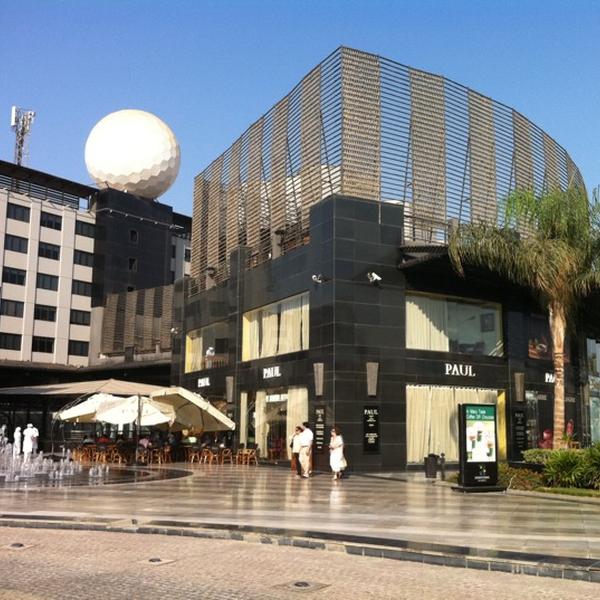 5. And you swear you will never ever move there

Even if you occasionally entertain the thought… Leave Heliopolis? No. God, no.

6. On the other hand, you can’t believe how expensive apartments are here despite the lack of demand

Stuck up people of Heliopolis, wake up and read the real estate section in every Friday’s paper. There’s a reason why your apartment hasn’t been sold in 3 years. 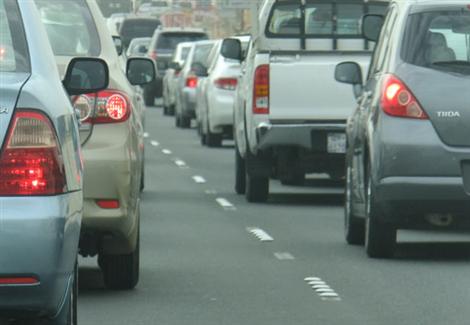 Because it’s the doorway to Tagamo3. You see, it won’t leave us alone!

8. Drifters in Merghany and Tayseer Fahmy streets get on your very last nerve.

Come on, you guys, this is 2015! Nobody thinks whatever you’re doing is cool anymore.

9. You have a love-hate relationship with City stars 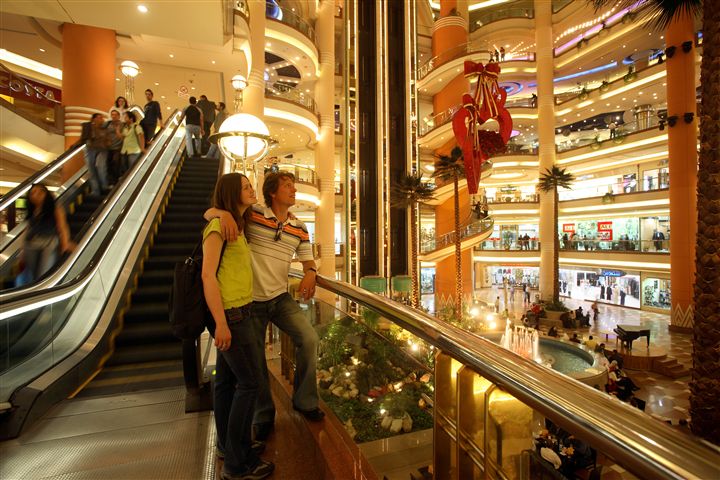 On one hand, it’s way less cooler, and WAY more crowded, than CFC. But on the other hand, it’s just so. much. closer.

10. You happy-dance when something FINALLY decides to open in Heliopolis

After they’ve already opened in Zamalek, Maadi and Tagamo3.

11. But no matter what cool, hip restaurant opens up, you always go back to our beloved local spots

12. When it comes to sporting clubs, you either go to Heliopolis or Heliolido 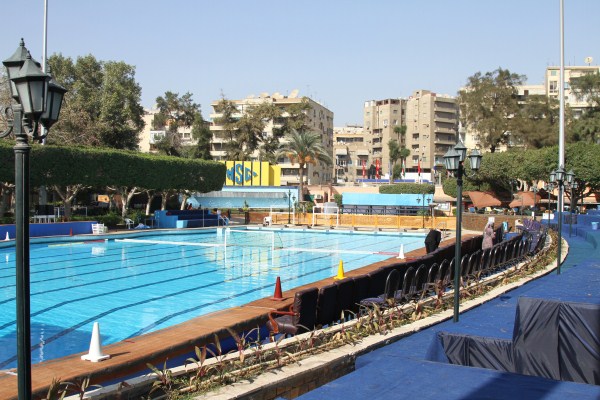 Yes, it isn’t a typo, that’s what it’s actually called.

13. Despite it being past its heyday, you adore Korba

And its bulidings, and its churches, and Baghdad st. and the way that it reminds you of Europe.

14. You love living near Ittihadeyya. 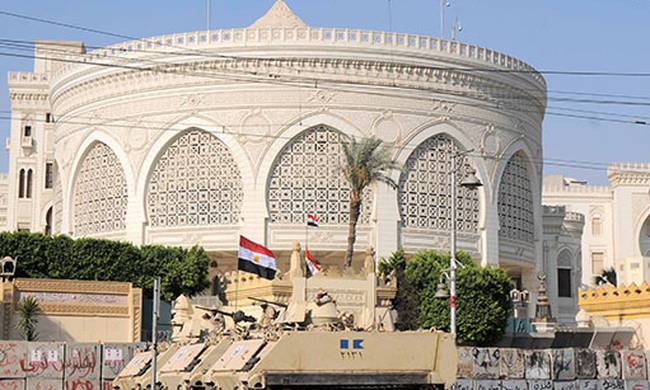 Not only does it add prestige and political status to the neighborhood, but also because of it we’ve been able to witness firsthand demonstrations and celebrations through out the last few years. 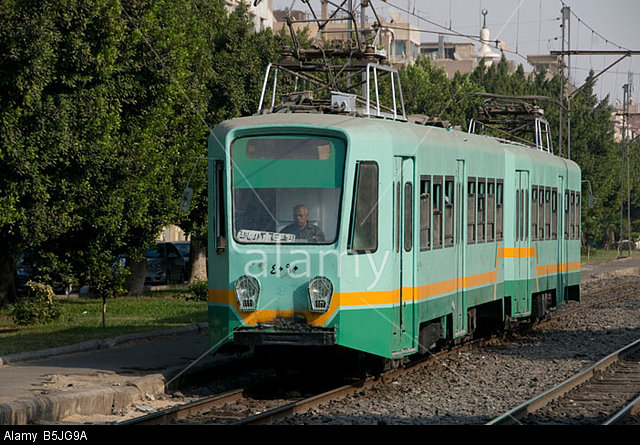 At the time, there was an ongoing heated debate between you and your fellow Helioplisites about whether they should’ve really taken off the tram. And even though our streets are much bigger and less congested now, we miss what was once the landmark of Heliopolis.

16. Come hell or high water, you think Heliopolis is the best place in Cairo 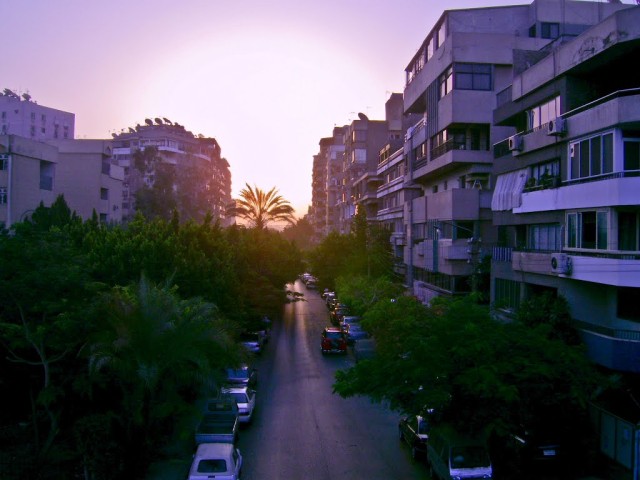 WE SAID THIS: Don’t miss The Types of People You Meet at Heliopolis Sporting Club