10 Reasons Why Men Should Marry Women Over 30

Is there a reason why all of us women are in a psychological marathon to get married before we turn 30? What exactly happens at that age that makes us less desirable? I have never been more afraid of anything other than heights and the end of my 20s era.

Guess what? The day I turned 30 was just, to my horror, normal. I still ate the same food, slept the same number of hours, had the same friends and job and told the same bad jokes. Absolutely nothing happened; I even looked and weighed the same.

Shame on everyone who made us feel mortified about being single and 30. We have so much to offer and these are just a few reasons why the 30-plus woman is the best out there.

She is “Miss Independent” 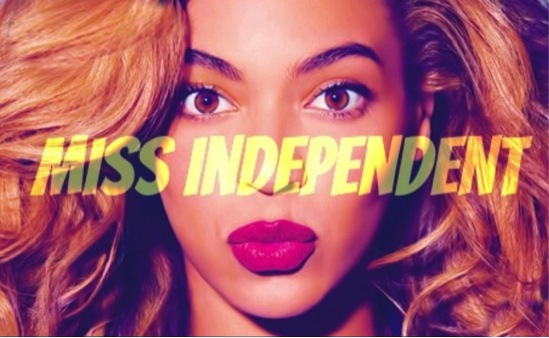 Why a man would ever consider this trait intimidating is beyond me. Sorry guys, but an independent girl is by no means one who wants to be an alpha female in the relationship. It simply reveals that she is a female who can take care of herself, handle her own problems and is not looking for a man to baby her. It has nothing to do with not compromising.

If you are an insecure guy who is looking for a mundane girl to manipulate, find a bride who is still in high school.

She is secure with her career and finances 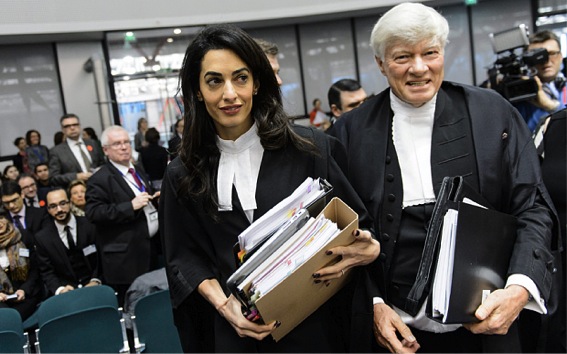 This is a woman who has been working for at least five years, already has a career, makes her own money and the only thing she needs is a man to love, cherish and share life’s tribulations with.

If you are a man who is capable of being a positive driving force for your woman instead of breaking her into pieces by making her feel worthless, this is your girl. 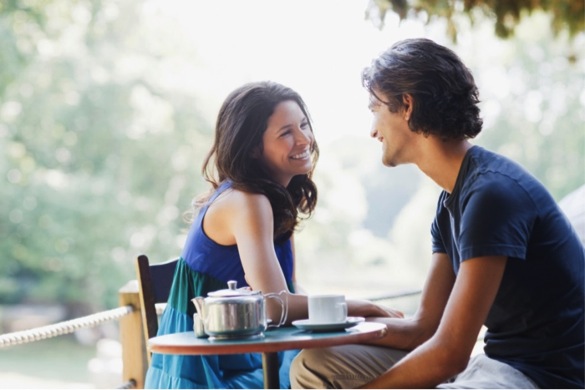 Chances are, you will be the right guy for her if she ends up with you. She has been through a lot and seen many relationships succeed and fail. She knows what she is looking for in a man and you will be a lucky man if it’s you. 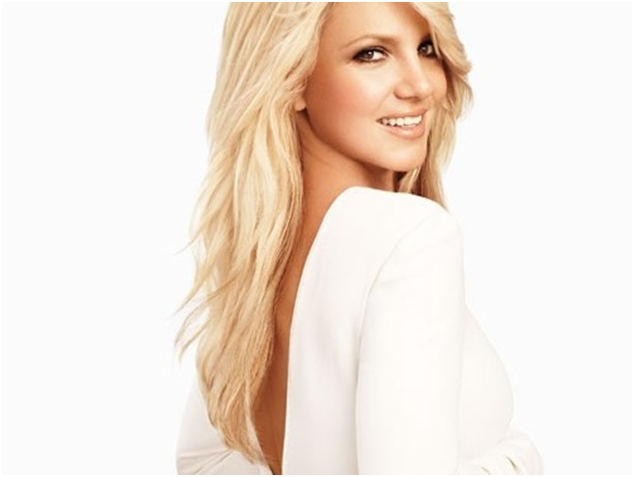 The reckless girlfriend behavior is nowhere to be seen. She has her jealousy brain chip under control, she knows how to smile to your family even if they are not her favorite people in the world and she will not make a scene in front of your friends. Been there, done that.

Her sexual appeal thrives in her 30s 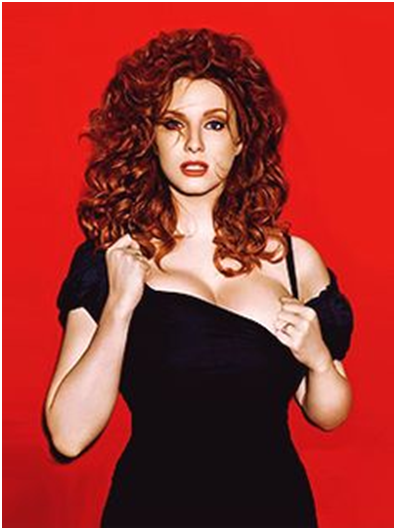 Women are at their biological peak at that age and their inner goddesses are unleashed, leaving them glowing and beautiful. Of course, most women also accept and understand their bodies at an older age and there is nothing sexier than acceptance.

International Aviation Day: How Arab Women Are Changing The Game!

The things we say might be on the border of pretentious and funny sometimes, but we try our best.

You are her midlife crisis 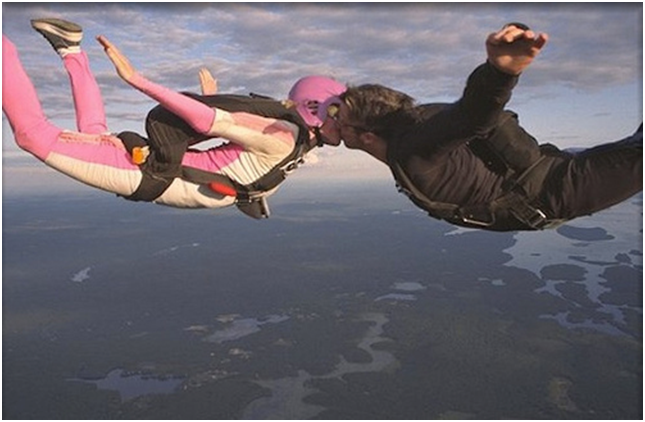 By the time you meet her, she would have already met countless men and maybe fallen in love a couple of times, so she won’t feel like she missed out on anything by being a child bride. You will be her last lover and her midlife crisis won’t affect you one bit. 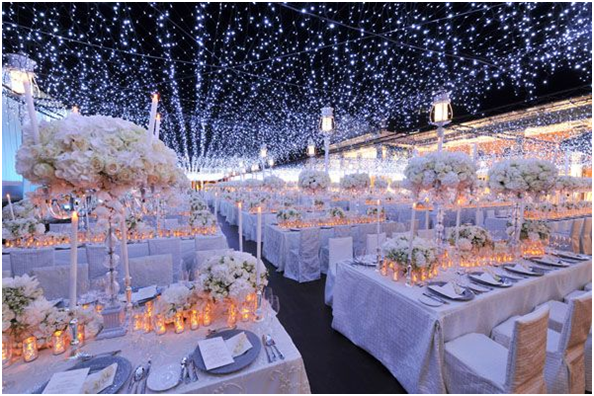 A young girl would ask for the most extravagant wedding party our country has witnessed, genuinely believing it would matter a couple of months later. A mature woman is unaffected by the pretentious statements written all over wedding preparations nowadays, so basically, she saves you an enormous amount of money.

Her partying habits are much calmer 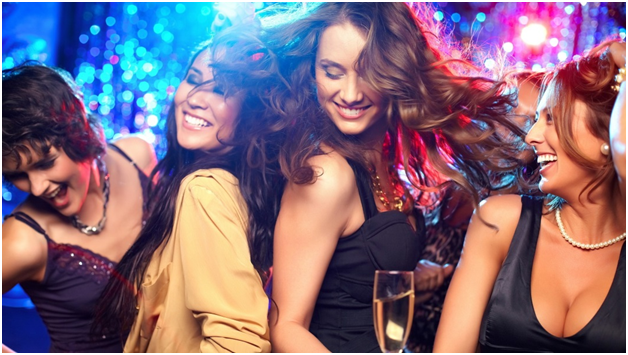 Long gone are the days of staying up till 7 AM every weekend after long nights of bar hopping, endless socializing and clubbing til her toes are paralyzed. Of course, some girls continue their insane nocturnal routine effortlessly – and I envy them – however, most women over 30 are so over the daily club scene.

Don’t you dare think for a minute you are allowed to be a couch potato, she still needs some fun.

Divorce rate is as low as 8% 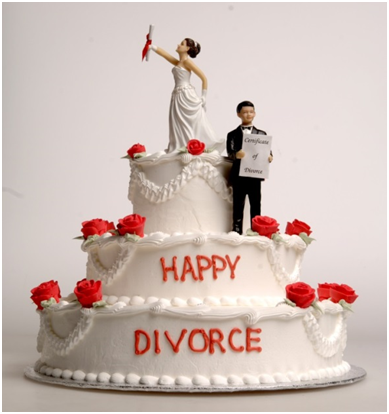 In a recent survey on The Knot website, divorce rates were reported to be only 8% at the age of 30 when compared to the 20% rate at the age of 27-29. There is a very high chance that this review has zero credibility, but I choose to be an optimist and have blind faith in any good news.

WE SAID THIS: Don’t miss ‘The 3awanes Curse’: Why Is it Shameful to Be Over 25 and Not Married?