10 Reasons It Sucks to Be Bilingual

There were so many times in my life where I was asked what language I thought in. The first time it happened I was 16 and the question took me by surprise. Half the time I thought in Arabic because I’d be thinking of something my parents said or something I’d want to say to them. For years after that, the amount of time I spent thinking in Arabic dropped down to an almost nonexistent amount and my thought process became monopolized entirely by English.

The last couple of years, I’ve noticed an interesting development – Italian started to factor into my thought process, sometimes even French and Japanese. It mostly depended on how much of the language I’d been exposed to.

It’s funny how thinking in multiple languages can happen so seamlessly that we barely notice it. Speaking, on the other hand, is another story entirely!

Here are 10 reasons it sucks to be bilingual:

1. You switch between languages without noticing. 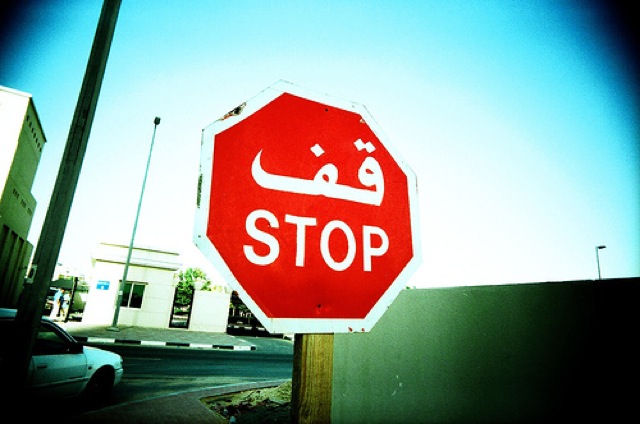 Sometimes it’s the weird stares you get or the eye rolls around you that give you a hint that you’ve done it again – you’ve accidentally switched languages in the middle of a conversation.

2. You flail around because you can’t find the right way to say something. 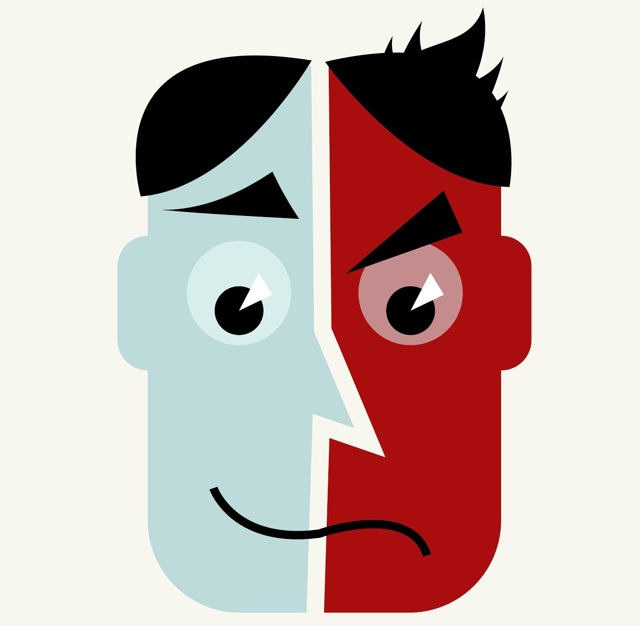 Every language has the perfect way of saying particular things, but more often than not they don’t translate well, which leaves you in a state of frustration trying to come up with the perfect replacement.

3. Family gatherings more often than not include a family member mocking you. 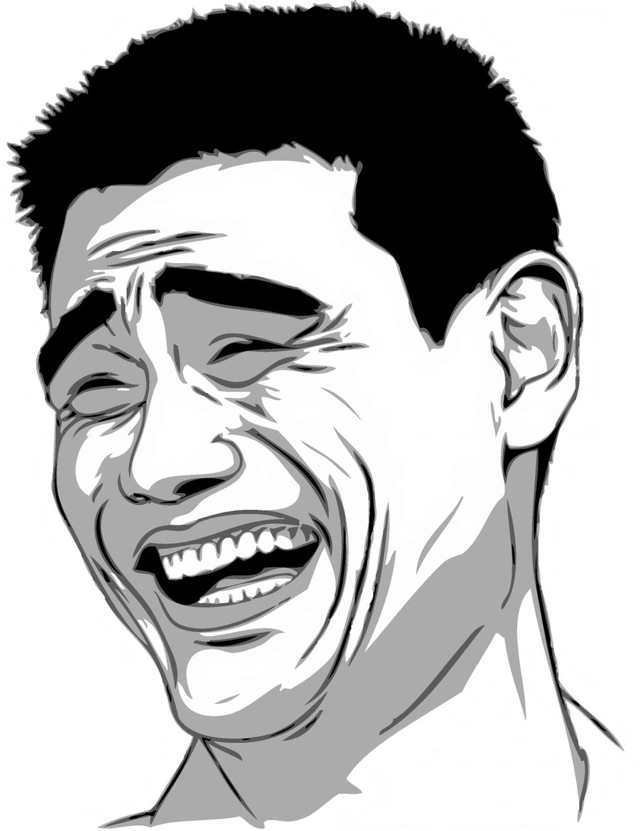 Sometimes speaking in another language is okay when the rest of your family speaks it, but other times it’s just a bit over the top for a traditional Egyptian dinner.

4. You’re not sure which language to pick when calling customer service. 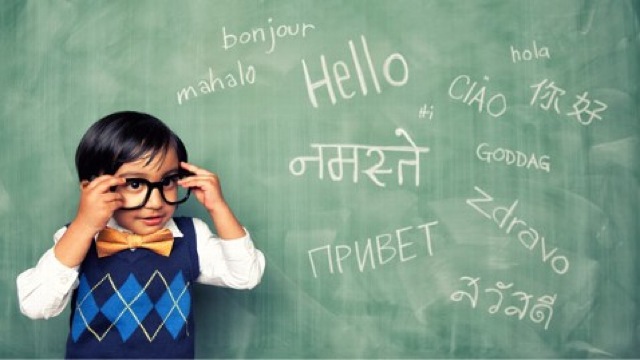 Would you rather take your chance that this particular agent may or may not actually speak English well this time – or pick Arabic and get it over with?

5. You’re not sure which language to set up on your phone or computer. 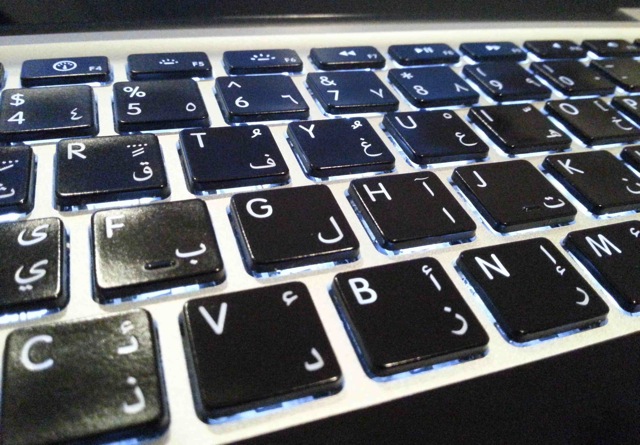 Sometimes it’s easier to just go with English, but other times software is preinstalled in Arabic and it would just be simpler to keep it that way rather than go through the hassle of changing it.

6. If you do set up your phone/computer in English, you’re still plagued by family members wanting you to help them out with particular settings or software, but it confuses the hell out of you because you’re used to seeing everything in a completely different language.

7. You’re not certain what language to write to people in. 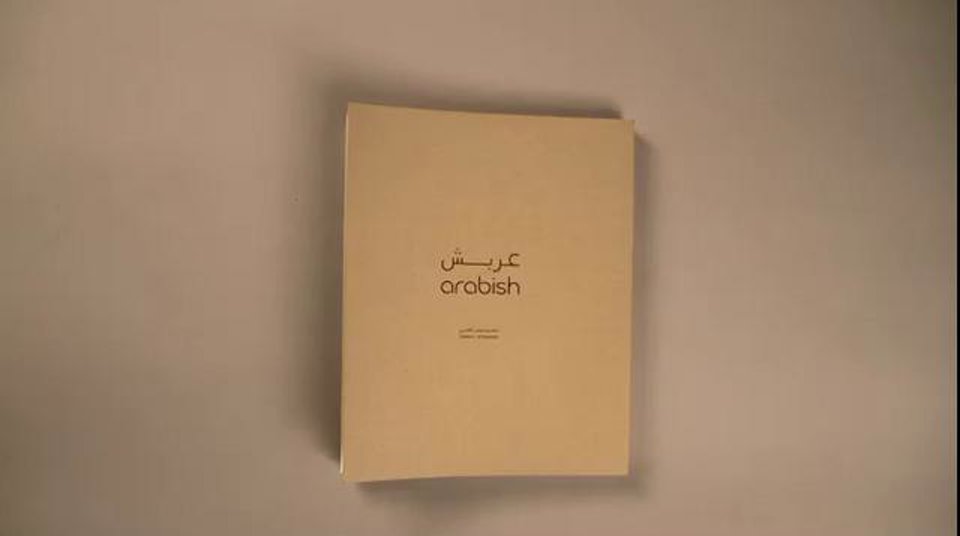 When you get used to writing using an English keyboard, it’s probably easier to just type in franco. The problem is you’ll sound dorky and many people still can’t distinguish what the numbers mean, which just causes more problems than not.

8. When you go to a restaurant and order in English and you’re worried about sounding like a pretentious douche, but they don’t understand you anyway because you’re actually pronouncing it properly. 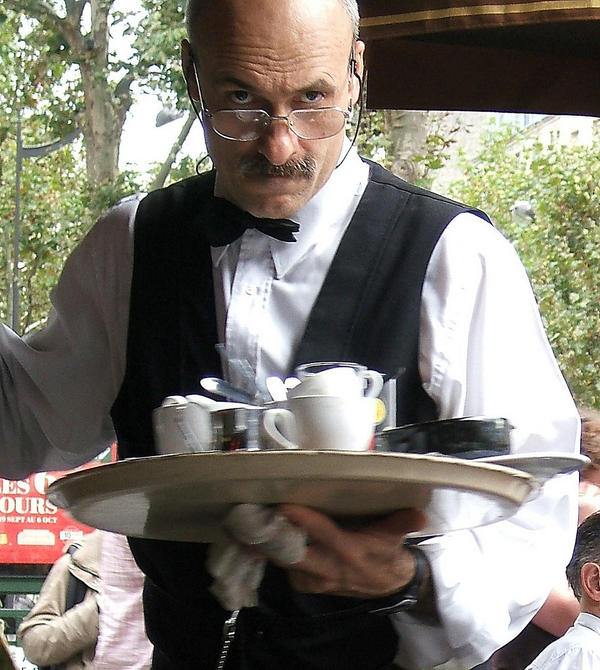 9. You’re not sure what language to fill out forms in. 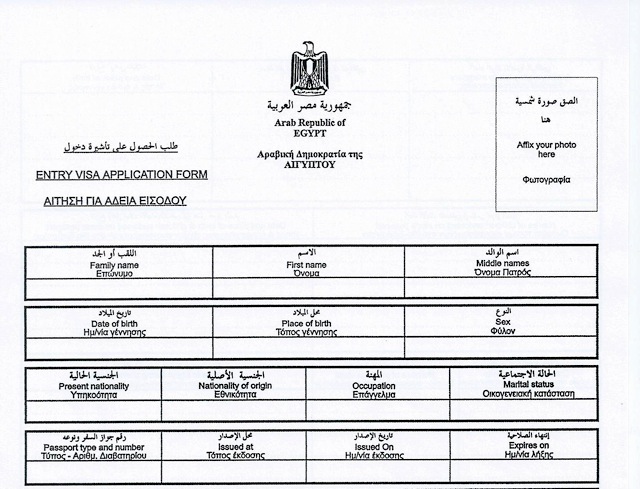 10. Movies are a nightmare as you try to listen to the dialogue but you find your eyes automatically going to the subtitles just because you can read them. 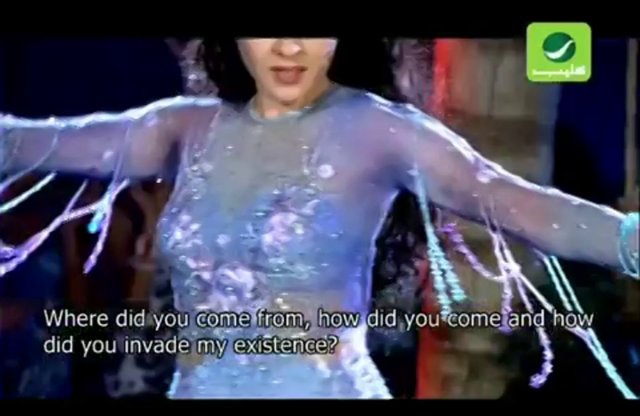 WE SAID THIS: Check out The Perks and Drawbacks of Being a Third Culture Kid.

Aliaa is a 22 year old polyglot. She has a less than healthy addiction to reading and spends more time than she should creating both literary and illustrated worlds. Coffee is a vital necessity in her life.