10 Arab Women Breaking Stereotypes That Will Certainly Inspire You

In line with our monthly theme to highlight the success of Arab women, this article compiles pictures of women breaking stereotypes. Recently, women have been conquering fields that were previously deemed as exclusive to men, and proved time after time, who runs the world! 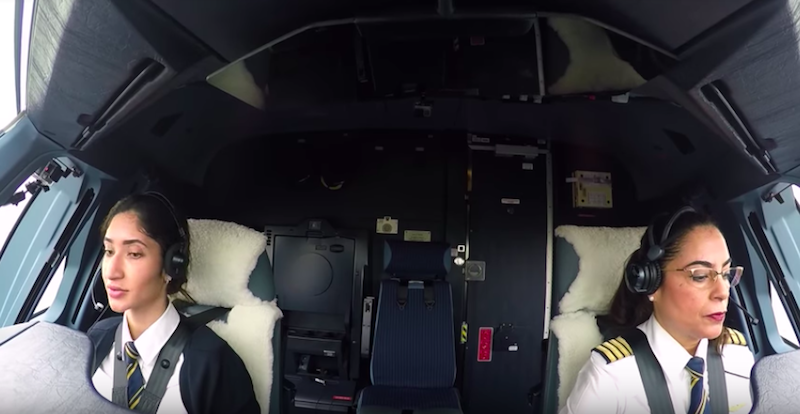 Yamina Jaouani in front of the cab that her daughter helped her buy. She’s been driving a taxi in Tunis for nearly 30 years.

Aya Saied VS Fathia Mostafa in a fierce MMA Fight.

“We will break down the barriers that have been put up, that say we aren’t capable of doing things as women.”
-Jordanian Plumber, Maryam Mutlaq. 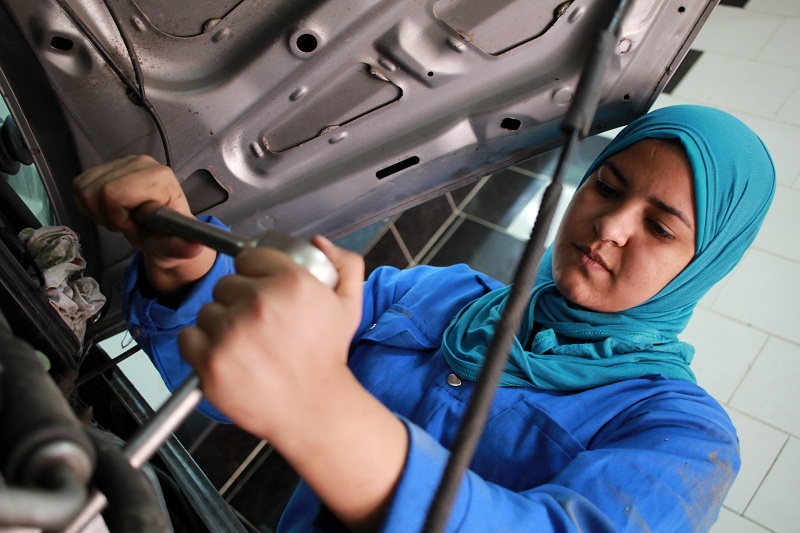 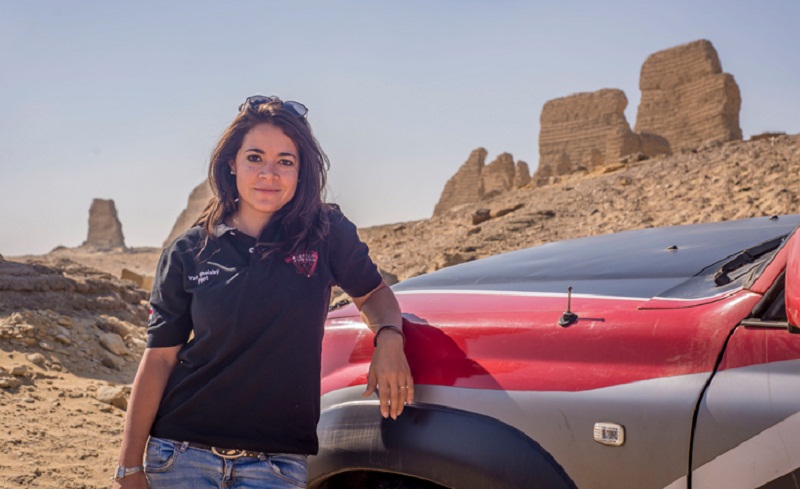 WE SAID THIS: Always in the lead!