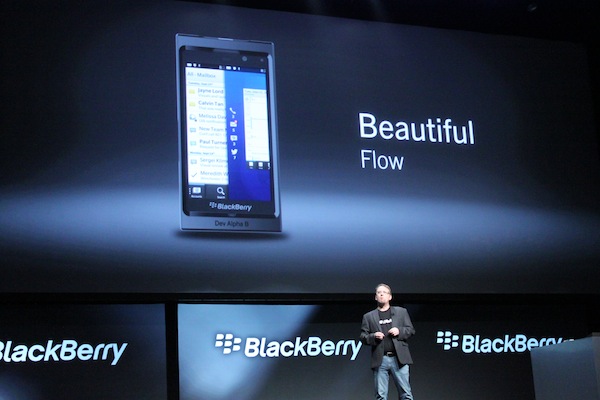 >> Blackberry Z10 to “Flow” into the market soon

In exactly a week, Research in Motion (RIM) will launch the new Blackberry 10 operating system along with the most anticipated Z10 device.

The launch will take place in a few cities around the world, in the Middle East, Dubai will be one of these cities on January 30.

BlackBerry fans (or you can say the very few Blackberry fans) have been eagerly awaiting the launch of the new phone and it is expected that RIM could make the new device available for sale as early as February.

Pinterest has landed $30 million in funding from SV Angel after the VC firm made a secondary sale investment in the popular social pinboard-themed sharing site, as TechCrunch reports.

The money was raised through a separate fund — SV Angel-III Growth P – which was first spotted via a regulatory filing. TechCrunch says that “most” of the $30 million will be used on shareholder liquidity, which provides an avenue for early investors to liquidize their holdings if they wish. The deal has been made at the same $1.5 billion valuation from when Rakuten lead a $100 million round last year. 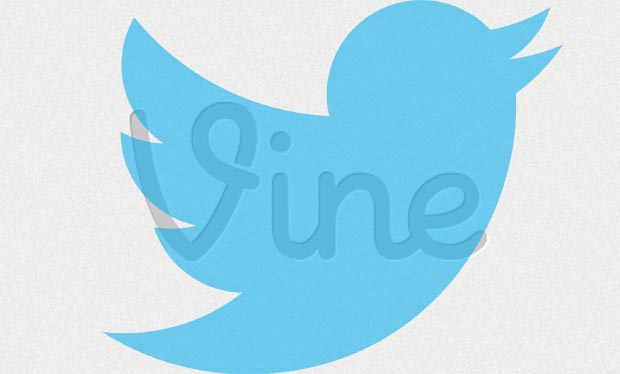 The release is part of Twitter’s October acquisition of video startup Vine. The micro-blogging site had been mum on its plans for Vine since the purchase, until Twitter CEO Dick Costolo last night tweeted (below) a video using the Vine app. 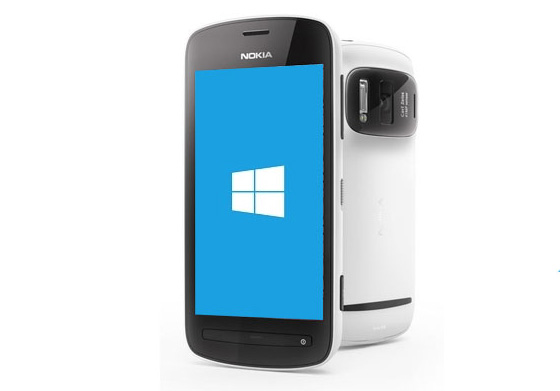 Codenamed EOS, sources familiar with Nokia’s plans have revealed that the device will include a similar sensor that’s found on Nokia’s 808 PureView handset. The upgraded sensor for Windows Phone means the EOS will be ranged as a high-end Lumia in the company’s range of devices for 2013.