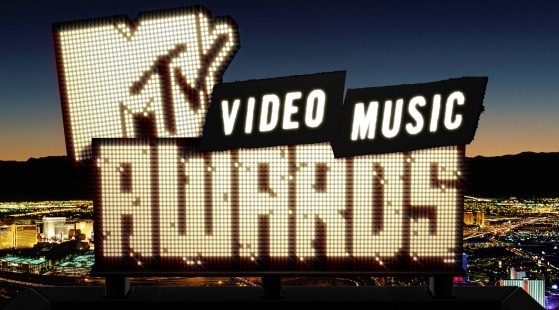 If you haven’t been watching the VMA’s, don’t worry we’re here to show you the top 10 performances of all time! Everything from Michael Jackson to Lady Gaga.

All performances were great, and extremely difficult to narrow down, but here are the top 10.

We always go back to The King of Pop himself when it comes down to the best of anything in this industry. When it comes to his performances, he truly created iconic music, iconic moves and iconic shows. His sleek, clean cut moves will never get old, they are classic,  which explains how his 1995, fifteen minute performance is a number 1 in a 2013 list. His Medley act is going to be very hard to top. Who do you think can top that?

Ok imagine if all artists put that much effort into their performances like Chris Brown does… Our eyes would literally always be entertained.  Justin Timberlake felt he was getting “old” after witnessing Chris’s awesome performance of Wall to wall, Umbrella and Kiss kiss. The Carnival themed, six minute performance, was Brown’s first ever at the VMA’s and what a first impression he gave us!!

This performance sure had us going crazy! I don’t know if it was Beyonce coming down from the ceiling or her African inspired dance moves, the Arabian princess look, costume, synchronization, Jay Z or what, but this performance is definitely one for the books!

Honestly, Britney Spears is an awesome performer and all her VMA performances are worth mentioning, but I think the snake got Britney back on this countdown. To be able to move and look like that while a big a$$ snake is on your neck, is just truly CRAY. Her performance had the whole crowd captivated into her fantasy jungle wishing they were all her slaves I’m sure. In 2001, Britney was at her prime!

The Broadway Marie-Antoinette inspired performance was definitely a people’s favorite in the 1990’s. The costumes, the moves, everything was spot on! Madonna, a trend starter, definitely  created something during this performance landing her a spot in the top VMA performances.

Ok what happens when P Diddy, Usher, Ginuwine, Busta Rhymes and Pharell are all up on one stage performing together? Yes FIREWORKS!!! Are you aware of the amount of energy this performance had? Their five minute performance created madness at the 2002 MTV video music awards, performing their top hits, these hip hop icons collaborated and gave every hip hop fans a performance they will never forget!

Considering it was 2000, the boy band’s performance was definitely a first of its kind. Mashing up, This I Promise You, It’s Gonna Be Me and Bye Bye Bye, Nsync had everyone up and dancing and watching their hip, funky stellar TV screen- incorporated performance.

8. Britney Spears and Nsync “Baby One More Time and Tearin Up My Heart” 1999

Nsync and Britney spears, who were touring together at the time, teamed up for an unforgettable performance. In a class room themed stage, the then new teen sensations both performed their hit singles with killer dance moves, leaving everyone on their feet!

We all know Lady Gaga is different. Unique. Weird. But this performance is just freakin weirdly awesome! Like, how much weirder can you get after this and your raw meat dress? I think by the time this dramatic mystical dark performance was over everyone probably forgot they were at the VMA’s and were in total shock. Anyone who is able to do that in a few minutes, deserves to be in the top 10. Ain’t no body gona forget that!

Eminem proved to be the “Real Slim Shady” walking into Radio City Music Hall singing his hit single, with an army of Eminem look-a-likes, aka, his imitators. The singer made a statement on his way to the stage where he then bursted right into his other hit, “The Way I Am”.