To celebrate their second anniversary, and their long-term mission of supporting homegrown talent, Vogue Arabia dropped a groundbreaking #BuyArabDesigners campaign. They brought together some of the leading Arab celebrities and the best Arab designers at two of the most iconic locations of the Middle East; the Four Seasons Hotel Nile Plaza in Cairo and Burj Al-Arab in Dubai.

Check out the stunning video below:

“Supporting Arab designers is at the core of everything we do at Vogue Arabia. With this campaign and video; where we combined the talents of leading Arab stars, regional designers, and influencers, we are aiming to amplify this message, inviting our audience to invest in the Arab fashion. From modest to streetwear, from the red carpet to casual, local fashion is vibrant, in great health, and should be supported by all,” said Manuel Arnaut, Editor in Chief of Vogue Arabia.

Here are some of our favorite looks from the shoot! 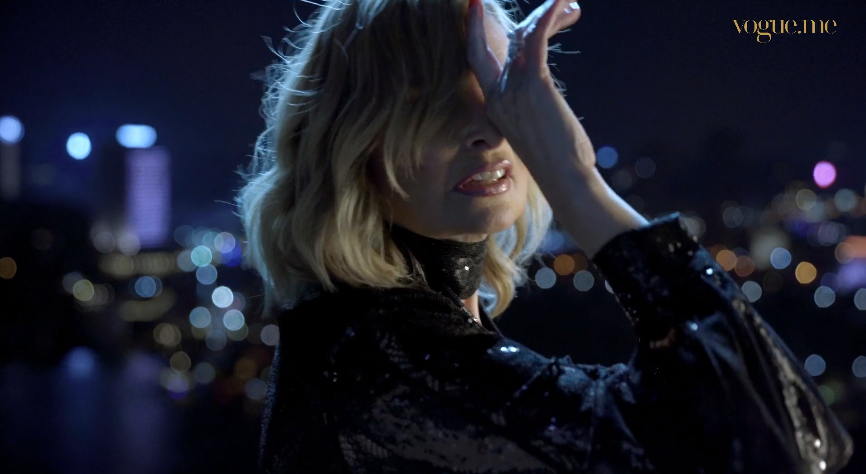 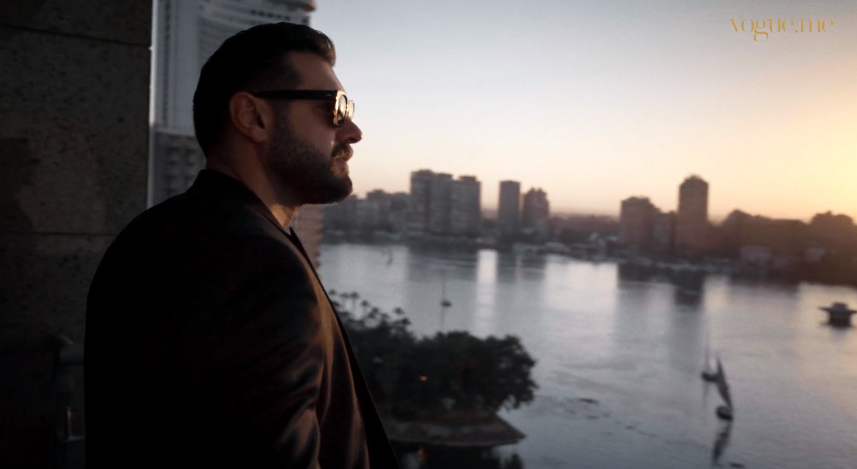 The Basic Guide to Your 2021 Summer Closet 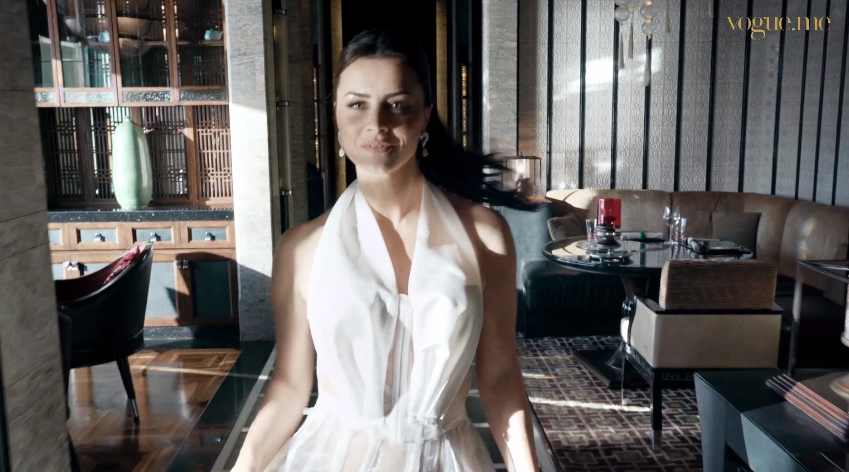 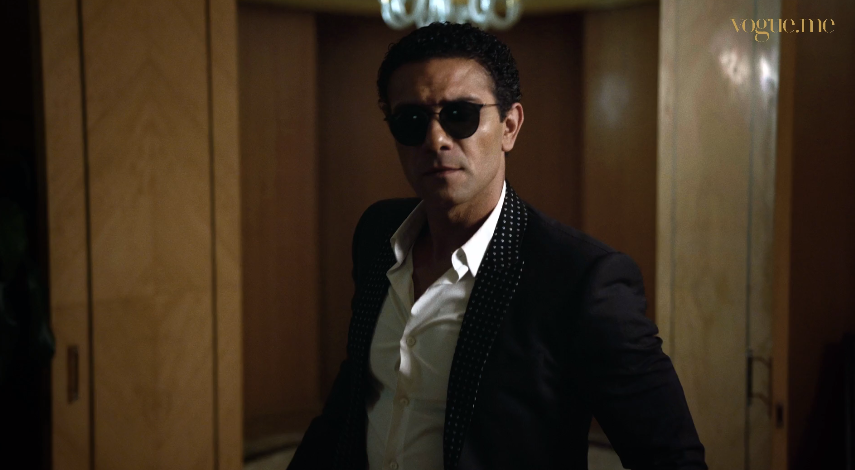 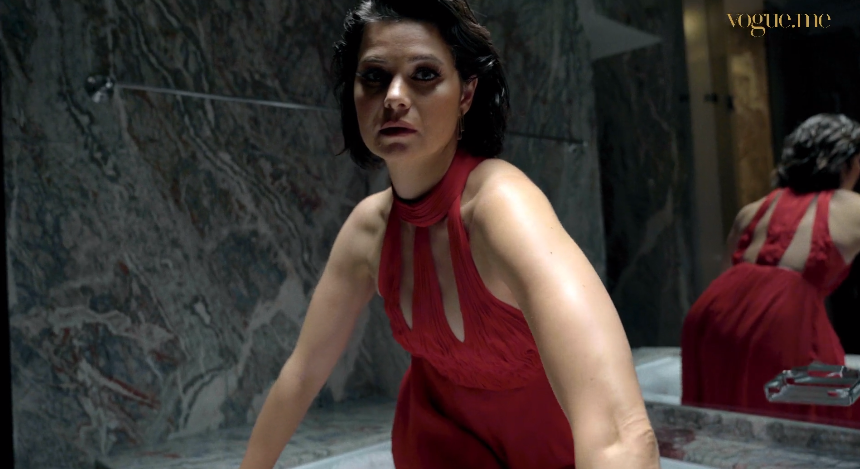 WE SAID THIS:  Can’t be more proud of our Arab designers!