The Aftermath: On Power 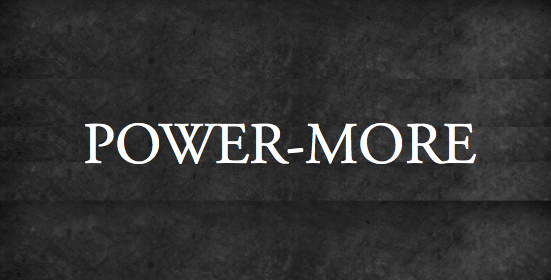 It transforms you. It makes you a fighter and not a lost soul in a soulless place that was once called a life you looked up to. It makes you that person who can look life in the eye and stand still in the face of what may come your way. It’s called: Power. 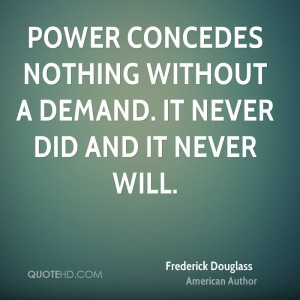 As far as power may exist in you, that’s when you know you will be able to stand tall between the crowds, defying gravity, defining one’s self and finding a voice that only speaks your reality. Do not stand far from the maddening crowd, they’re all mad anyway. And if you think you are sane enough in an insane world, then you have fooled yourself, because on this map, it has been proven: We’re all mad here.

Once you control your own power, you find the answer to maybe everything; it’s the best answer to all your fears, it’s when you can scream in the face of fear the loudest silent scream and walk out on any hurts of the past, present and yet to be. Power. The one way to control the mind, the heart and all their freaking friends, power is attainable. It requires a training of one’s self to maintain strength and understand that one is not to be judged on behalf of mankind, when the judgers are only human.

That is when you find yourself in risky times of losing sanity, but then the mind understands that it is being judged by man, when man is no god. You realize that the only way to stop this madness is to become power itself — the only way out of creating a vicious cycle that mankind created to entertain themselves in a foolish place that is life.

“He stares at dark. He finds his peaceful mind battling old fights of his past, not determined to lose once again. He knows the right in the wrong, but choose the wrong in the right, for the doubt of creating a story to tell. It has been always about the story, the never-ending story. He stood at the highest cliff in town, to look beyond the halo of the skies above, to only figure out that his past is not his present, nor his future. He knows now, that only he could change his life, and re-create his endless soul once again, to conquer the enemy (life).” – The Other Mind Of You & I

If life was ever a place to be, then power is the only key to live in it, and for what it’s worth: Do not lose yourself in the face of others; they pay no attention unless they know they’re in a lion’s presence.

WE SAID THIS: Don’t miss The Aftermath: Of Love.