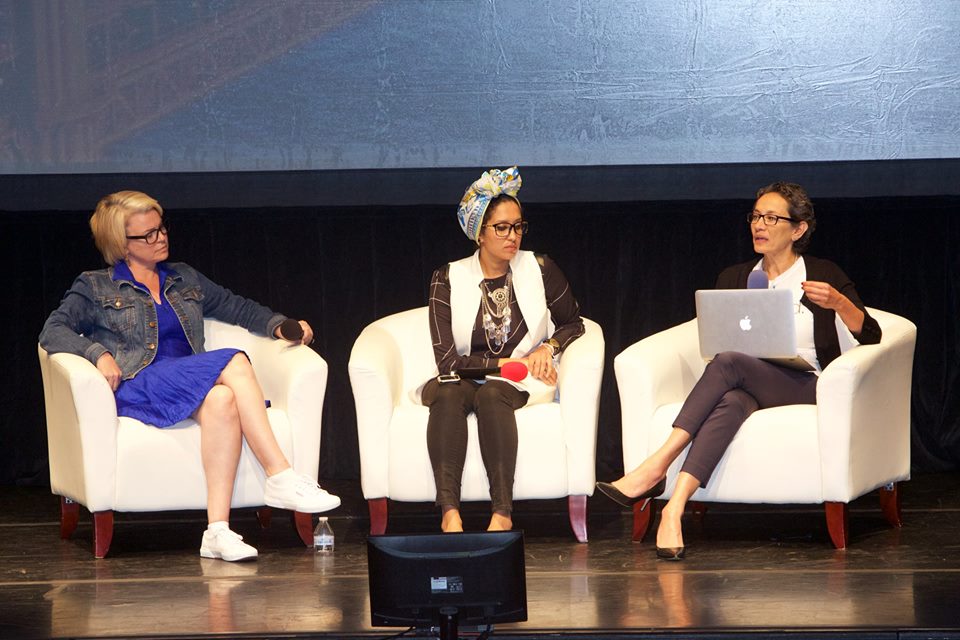 The TechWadi Roadshow is in the Middle East from October 18-28. Kicking off the tour in Amman, the Google for Entrepreneurs-sponsored event will make stops in Cairo, Beirut and Dubai. Each stop will provide entrepreneurs with two-day long educational workshops and mentorship from top-notch talent from companies such as Google, Yahoo and Facebook.

TechWadi is a non-profit organization that fosters unprecedented opportunities to enable those from the MENA region, as well as those looking to develop in the region, and ultimately helps build the bridge between the Arab world and Silicon Valley.

I got a preview of the ideas and advancements being made at the TechWadi Forum in San Francisco, which was both an inspiring and shocking experience, even for someone who lives and works within the realm of tech.

I was shocked because I didn’t know that there was such an extensive MENA network with ties to the tech industry. I was inspired because these entrepreneurs and executives have a clear vision of the future that is moving markets at both a progressive and powerful rate.

The TechWadi Forum was a daylong event with discussions from the top leaders and innovators from or in the MENA region. As an Arab who worked on the media side of tech, I have to shamefully admit that I was surprised the entire day. 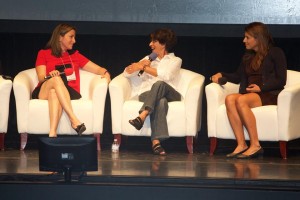 I knew a community existed, but I didn’t know their advancements and network were so extensive that it could fill an auditorium of Arabs from around the globe, as well as non-Arabs investing in MENA talent. Another aspect of the forum I was excited to see was the representation of women. There are SO many women, Arab and non-Arab, making pivotal steps in technology.

One of the more reputable speakers was Dave McClure, who took the stage to discuss untapped opportunities in the Middle East and said, “The Arabic speaking market is one of the most interesting places on the planet to invest.” 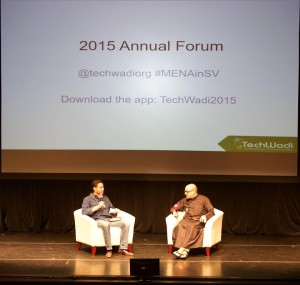 The co-founder and venture partner at 500 Startups went on to discuss his trip to Ramallah — and almost not making it back from Gaza.

“I wanted to meet people who I thought were doing great work, particularly in a challenging place. SkyGeeks is an incubator in Gaza City, with 10 companies in the program,” he said. McClure, who donned a pretty fresh dishdasha complete with sandals, explained that we shouldn’t underestimate the potential in unusual places.

Diab discussed the challenges he faced being the CEO of his first big startup, “I had to grow in a lot of ways that I didn’t expect that I had to, and that’s been a challenge.”

Having formerly held executive and senior roles at Microsoft, Yahoo,and AdMob, Diab shared the adjustments he has made for his new company, “Sometimes I want to say ‘We’re going in this direction and that’s it,’ but you can’t do really do that, especially with smart people who want to feel like they have a seat at the table.”

Being a productive and successful leader is something Souq.com Co-Founder and CEO, Ronaldo Mouchawar strives towards. Mouchawar spoke about the growing marketplace in MENA despite doubt, “We’ve been at it for 10 years, people will say, ‘No e-commerce won’t work, or Internet penetration, people won’t pay online,’ all of these negatives about what you’re trying to do; just believe in what you’re doing.”

Mouchawar advocated that in order to better understand the markets, you must pivot accordingly, and advised the audience, “Keep your team motivated, raise money when you need to raise money, and you have to make sure you have the right talent.” 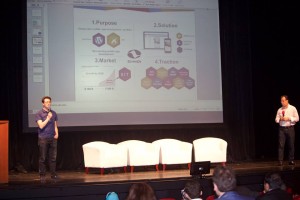 The concept that was constantly being reiterated throughout the day was that innovation is happening, it’s making a difference and technology can be used to bring people up.

All in all, the forum left me with a refreshed sense of hope and a newfound advocacy for MENA-influenced and based tech. For more information visit http://techwadi.org.

WE SAID THIS: Don’t miss 9 Egyptians Who Are Kicking Butt in Silicon Valley.

Comments
Loading...
Subscribe to our newsletter
Sign up here to get the latest news, updates and special offers delivered directly to your inbox.
You can unsubscribe at any time