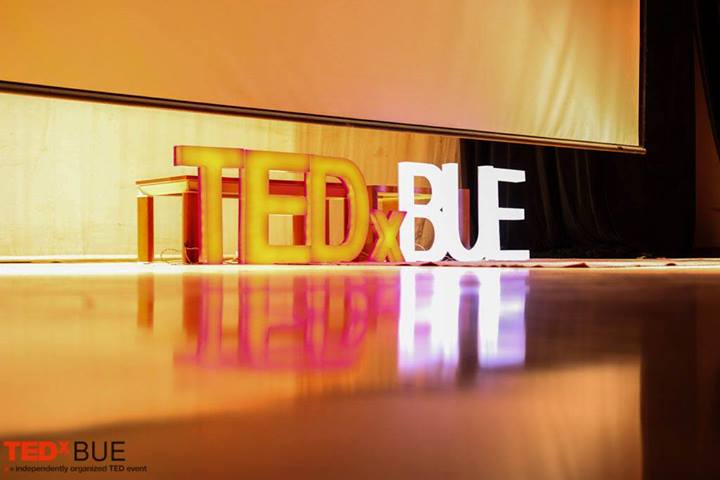 Last week was the British University of Egypt’s edition of TEDx. It was a long, long drive there in the blistering heat and, to be honest, if I were a student there, I wouldn’t bother going.

My favorite – and I cracked up every time it happened – was when the speakers would exceed the time allowed and the hosts would be standing next to the stage looking agitated. Then, ”Please don’t exceed 15-18 minutes” before the introduction of the next speaker.

The thing I was mostly disappointed with was that I went there expecting to be inspired. Instead, I heard the same talk over and over again about God and faith – or having faith in God and destiny. They all seem to blend into each other.

However, a few people stood out for me and were the highlights of that long day. 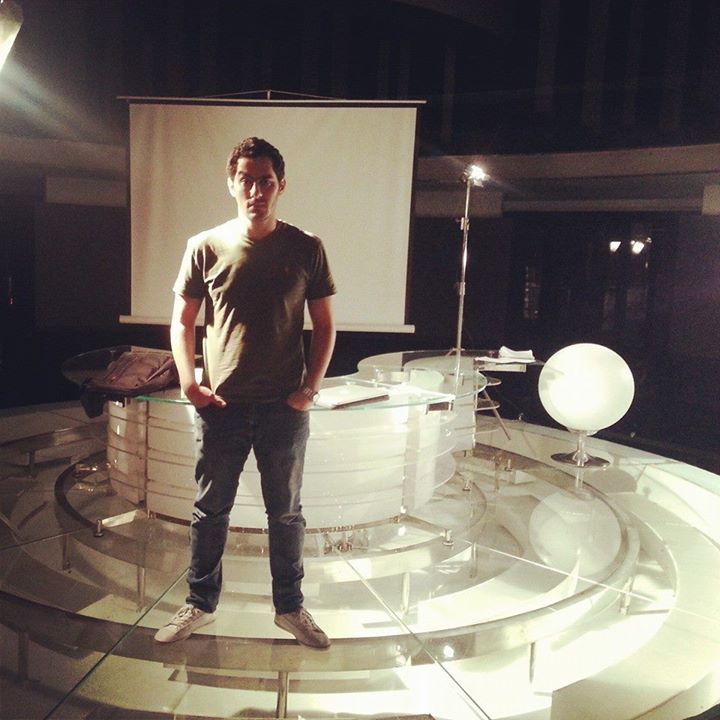 As a stand up comedian, he didn’t just go on stage and read from a piece of paper or slides from a computer. He basically turned a dull atmosphere into a more lively one by interacting with the audience and left us all laughing. With relatable metaphors and hilarious anecdotes, it was, all in all, a delightful 20 minutes. 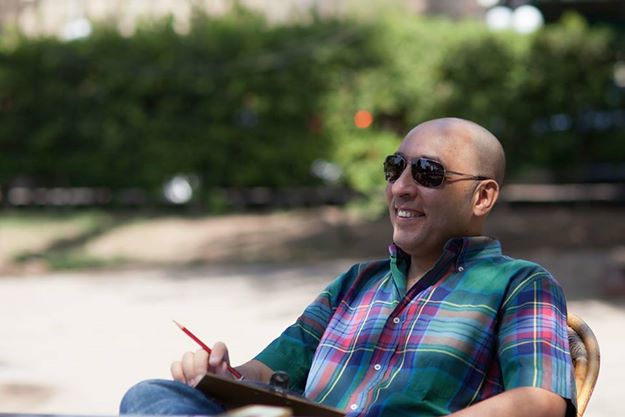 Author of 1/4 Gram, an award-winning novel published back in 2008, Essam Youssef’s speech was about drugs and drug availability in the country. It was passionate and heartfelt and his dedication to fighting for this cause was clear. A cause that we all relate to either directly or indirectly. 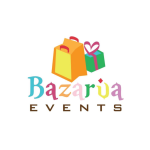 Founder of Bazarna, Yasmine Medhat went on stage feeling nervous and I thought it was going to be a complete disaster. She proved us all wrong because once she pulled herself together, her creativity and innovation reached the audience and she simply stood out from every one else I saw that day. 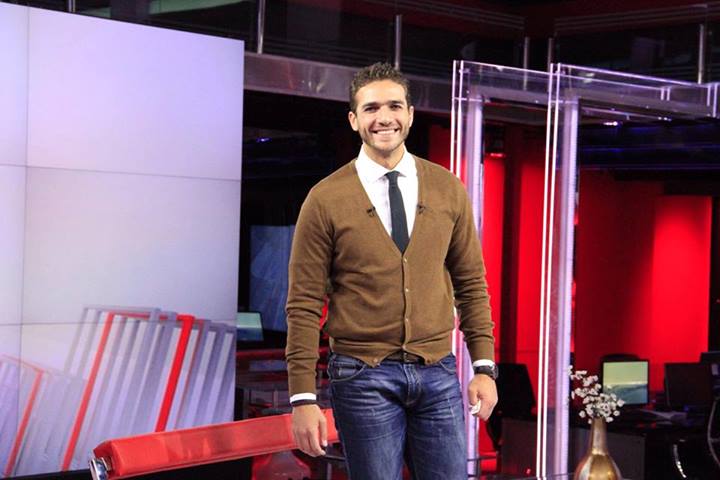 Model turned TV Presenter Ibrahim Abd El Gawad was one of the most memorable speakers. He easily and effortlessly conducted himself in a manner that proved he was confidenct and strongly believed in what he was saying. His words about having a strong will and surrounding yourself with a positive environment really hit home for me. He was also incredibly good looking and I was sincerely bummed out when I found he was married.

One of our founders, Sherry El Kilany, was amongst the guest speakers. I know what I am about to say next sounds biased, but everyone who was there will agree that her talk was a standout. The speech she gave on entrepreneurship and empowerment was straight to the point and touched on subjects that all other speakers neglected. One of the things I remember most was when she said, “When things go wrong, you can stay in bed and cry or you can get up and build something bigger, something stronger”. Her words reminded me to keep striving to achieve my goals, even the insane ones.

Overall, it was good effort from BUE’s side and I’m looking forward to next year’s event.

WE SAID THIS: We’re so proud of our very own Ms. Kilany!