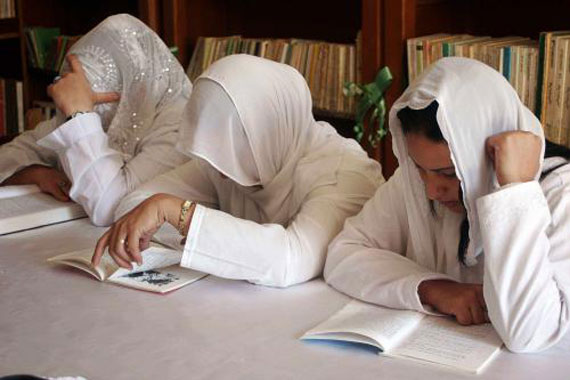 The family of Nagla Wafa, an Egyptian woman in prison in Saudi Arabia, said they were threatened that Wafa would be held in prison for life if they reported the matter to the media. Wafa had been sentenced to five years in prison and 500 lashes following a dispute in a business partnership with a Saudi princesses.

Wafa, who has been in prison since 2009, already received 300 lashes, her family says.

Her mother, Nashwa al-Saeedy, refused to disclose the name of the princess, but said she is a relative of the first degree to the king. She also said the princess’s lawyer exploited his connections with the dissolved State Security Service.

Her father, Yehya Wafa, a professor of orthopedic surgery at the University of Tanta, said the Foreign Ministry and the Egyptian Embassy in Saudi Arabia did not respond to his pleas.

“My daughter was imprisoned for a year and eight months before they investigated,” he said. “She was brought to a district court in Saudi Arabia although it was a commercial issue.”