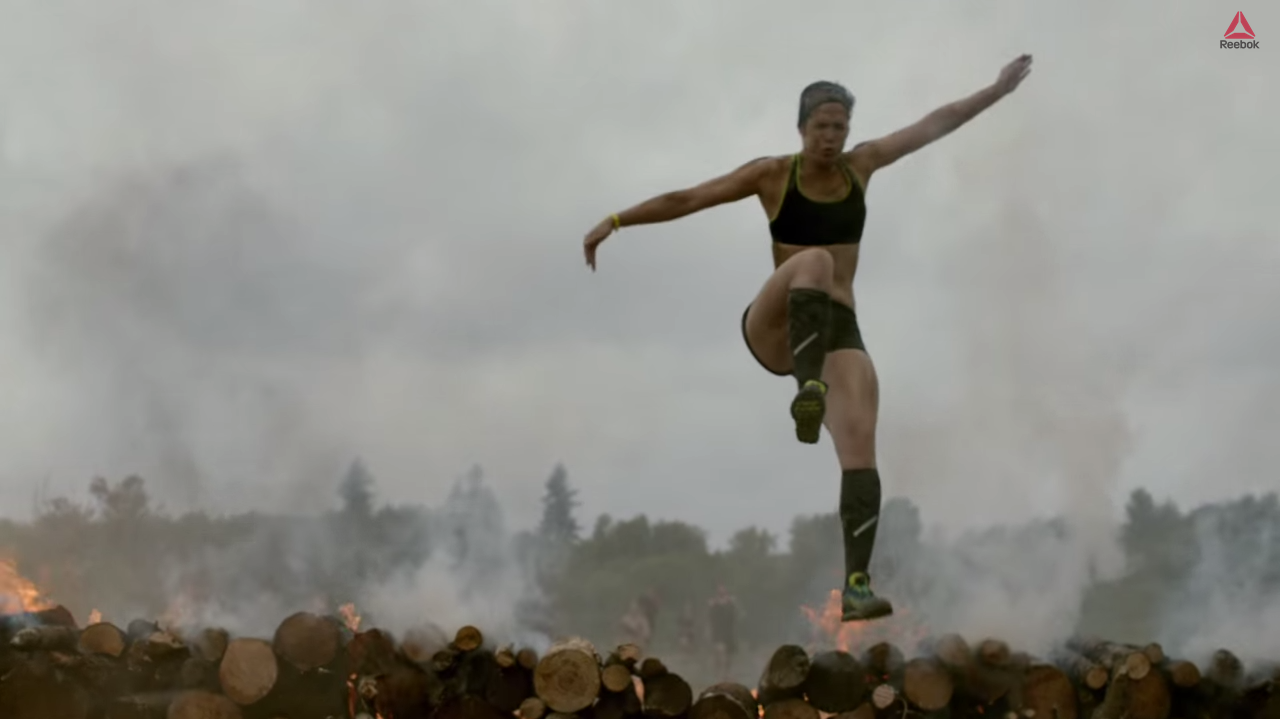 Reebok is a brand that I don’t think many people have heard much from for a while. It’s been a bit outdated and left in the dust, behind Nike and Adidas with their hip gear and even hipper advertising – that is, until now.

Reebok is back with vengeance and making everyone take notice. Reebok caught my eye with its latest campaign, #bemorehuman. In the midst of an industry full of inspirational, motivational, yet with a dash of aggression taglines – such as the infamous Nike “Just do it” and “There will be haters” from Adidas’s latest campaign – Reebok is standing out and bringing a touch of… well, humanity, to the mix. 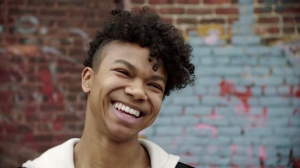 It got me thinking, what does it mean to “be more human”? Aren’t we all human? Perhaps it was an attempt to come across as smart, yet really had no depth to the statement. Seeing as how irrelevant Reebok has been in recent years, I didn’t think much more if it until a friend posted his “Human Score” on Instagram. I became intrigued once more and decided to look into it. What I found really impressed me.

Basically, Reebok has taken a time out to sit back and observe people in their daily lives. And not celebrities, but your common man and woman. They’ve watched them, interviewed them and spent time with them in an effort to understand what makes humans tick. What gets us going and achieving? What make us connect with one other and ultimately, what makes people happy?

David McRaney is the science journalist who was hired by Reebok to try and figure out how to create a method of coming up with a numerical value that would symbolize someone’s humanness or, their Human Score. The basis for this test was to answer:

Finding Rest and Reflection through Yoga at Dashur’s Ardi 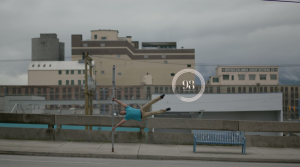 “What makes us more than the sum of our atomic parts? And what role does physical fitness play into the equation? If science can identify these things, we can develop to help us transform into something better, to be more human.”

Thoroughly fascinated, I proceeded to take the test to find out just how human I am. The results were quite accurate, which I found interesting considering the questions seemed quite shallow and I didn’t quite see the connection with them and life in general.

Reflecting on the process, the test wasn’t quite so life altering as I initially thought it might be, however, I loved the questions that the Human Score put in my mind and I very much enjoyed the conversation that resulted hours later discussing this with my family over lunch.

I think I may just pop into a Reebok store and check out their workout clothes next time I’m in Dubai Mall. Well played, Reebok, well played.

Check out how human you are here:

WE SAID THIS: Don’t miss Faces Who Changed the Fitness Industry in Egypt: Aly Mazhar.