For the Record: 30 Years of Metallica’s ‘Master of Puppets’ 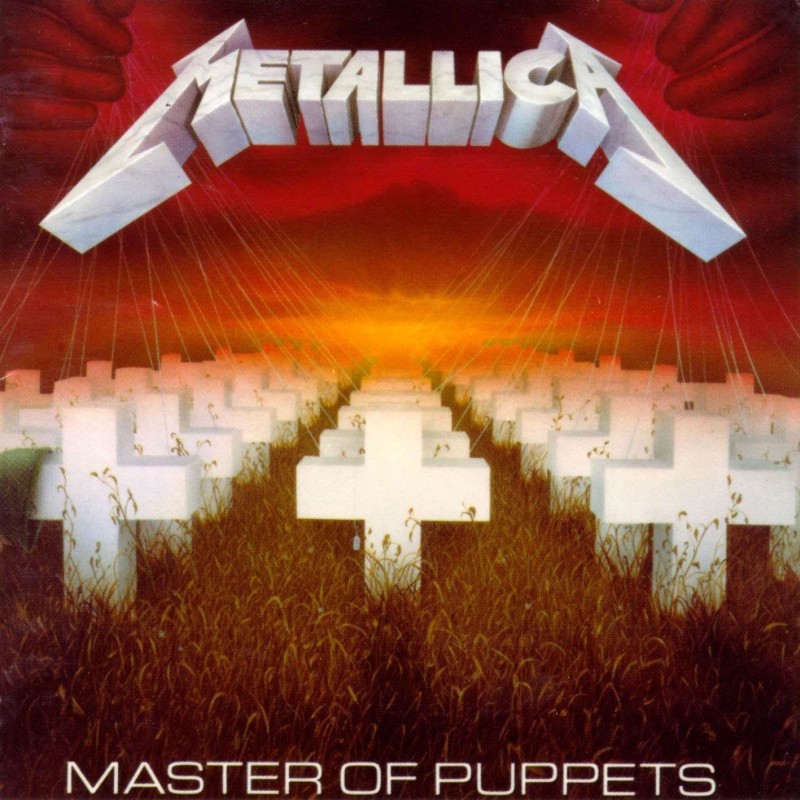 This week marks the 30th anniversary of Metallica‘s third album and 1986 masterpiece Master of Puppets. Released on the year I was born, the album remains a huge part of the soundtrack of my childhood, from the earliest days (the intro to “Battery” doubles up quite nicely as a lullaby) to later years (as a teenager I struggled to buy the album on CD, but it was banned because the cover featured a cemetery with *gasp* crosses).

Take a look back at one of the greatest metal albums of all time with these eight random facts: 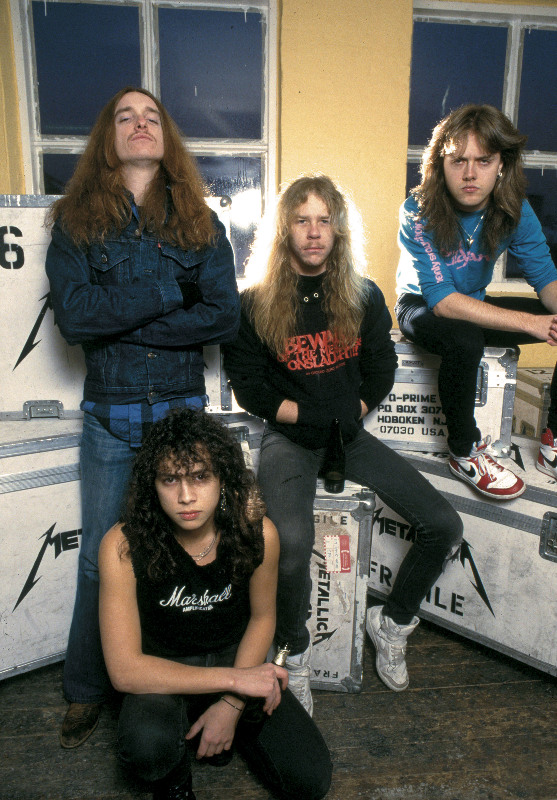 WE SAID THIS: Don’t miss last week’s For The Record: My Cairo Soundtrack