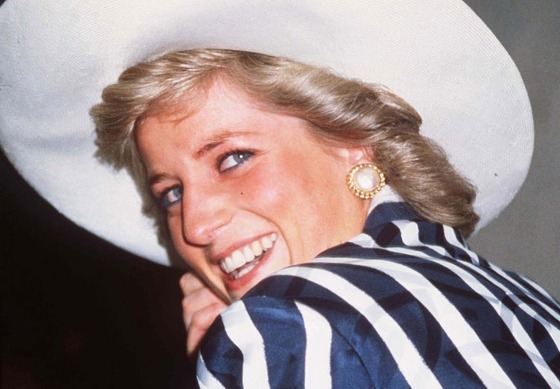 Princess Diana and Dodi al Fayed’s death is being questioned. There has been new information that has been passed to Scotland Yard through military sources.

Apparently, what is being said at the moment, is that the Princess of Wales, Dodi al Fayed and their driver were killed by a member of the British military.

Prince William and Prince Harry said that they will not be discussing the matter with the press.

Scotland yard would not give details on the information, but say the information is being assessed for “relevance and credibility” by officers from its specialist crime and operations unit.

But still this does not mean that the case will be re-opened.

Not much detail was given, will keep you updated if anything else is out in the open.