The Pipeline Effect: You Don’t Own Your Ideas 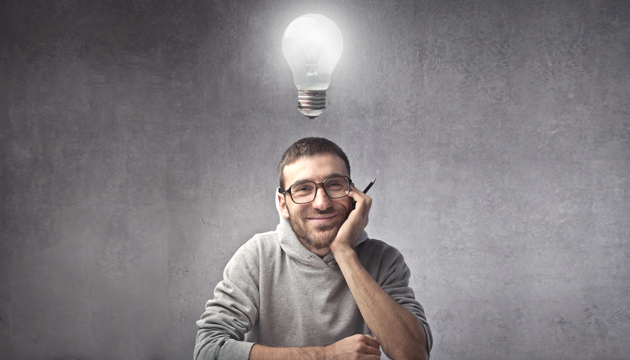 You know those people who used to cover their exam papers back in school? Or those who never showed you their assignments at university? Well, don’t be one of those people in real life!

In school, I was never a cheater. But I was never a hoarder either. I might not choose to cheat, but I do believe that I do not own the ideas I write on paper – if someone takes them, it’s their problem if they don’t want to think.

For a few years now, I have been discussing a concept I came up with that I call “The Pipeline Effect”. It’s a very simple idea, but I’ve developed it by hearing other people’s thoughts and feedback. So here goes…

So now, you have a pipeline that holds all your ideas, and every idea must pass through it in order to go out to the world in any form (think of the pipeline as your brain, or your ideas’ storage space!).

Now imagine if the pipeline is blocked from one end, stopping ideas from going in. What do you think will happen?

You will only be able to retrieve the ideas that have been stored inside the pipeline and let them out when you need them. But when the pipeline runs out of ideas, you will not be able to get any ideas out until you open your pipeline and pour some thinking in there. 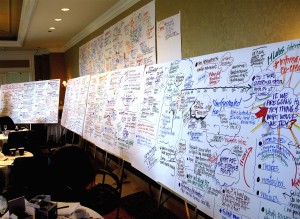 Let’s imagine blocking the other end instead, stopping ideas from going out. You will be able to pour lots of ideas in your pipeline until it becomes full. But you probably do not need to use as many ideas as the ones you come up with, and your pipeline keeps filling up as the ideas stay inside.

This may seem cool because you now have a pipeline full of ideas that you can retrieve whenever you want or need any. But you know what? Both scenarios are really bad for you.

If you stop any ideas from going out of the pipeline – if you keep your cool ideas to yourself because you don’t want people “stealing” them – then you don’t execute them.

You feel really safe and like you don’t need to fill your pipeline with more ideas because you already have all you need for a long period of time. But the time will come when, eventually, you run out of ideas in your pipeline after you have used them all. You’ll need to refill it with more ideas in order to be able to let more ideas out.

But your brain will have been dormant for some time by then. You will have partially lost your ability to come up with more awesome ideas.

This is exactly why I always believe in letting everything out. Sharing every idea I have. Doing. Executing. Even talking about the ideas I have.

People always tell me I should patent the coolest ideas I have come up with, or protect them in some way. But for me, no. A person who has come up with a cool idea will be able to come up with many more cool ideas. Someone who uses an idea I came up with will only have that one idea.

So, in fact, you do not need the pipeline. It’s all from the mind to the world. It does not need to be stored. You are a thinker and a specialist and a flexible person.

When I started seeing things that way, I developed. I can think faster now. When you do this, you inspire other people to be better, and you allow others to inspire you as well.

One piece of advice: Let your ideas out into the world. Think more. Think faster. Think more frequently. Think deeper. And don’t be selfish because you do not own your ideas.

WE SAID THIS: Don’t miss 10 Things You Should Stop Doing in Your Company in 2015.