Why People Should Stop Claiming That “Dubai Is Fake”

As the Middle East’s first urban destination, we here at Scoop Empire write a lot about the region’s hottest spots; mainly Dubai. Nearly every week, something interesting is happening in the emirate. From introducing driverless buses to the tallest observation wheel in the world, robot cops and more; it has everything.

Which leads me to my actual subject; most people view the emirate as an “artificial” city, constantly saying that “Dubai is fake,” and I’m not okay with that. The very notion that Dubai is a fake place with no life bewilders me, which is why I’ve decided to delve deeper into this subject.

From the desert, rose a city with the lowest rates of poverty, unemployment and crime in the region. A city with no historical tourist attractions whatsoever became one of the world’s top tourist destinations.

With little to no fresh water, you’ll find pools, fountains and lakes. In a desert region, you’ll find green landscapes; these facts contribute to Dubai being spectacular rather than fake. In a similar manner, indoor ski parks and artificial lakes are there simply to boost tourism and cater to a large amount of expat residents. 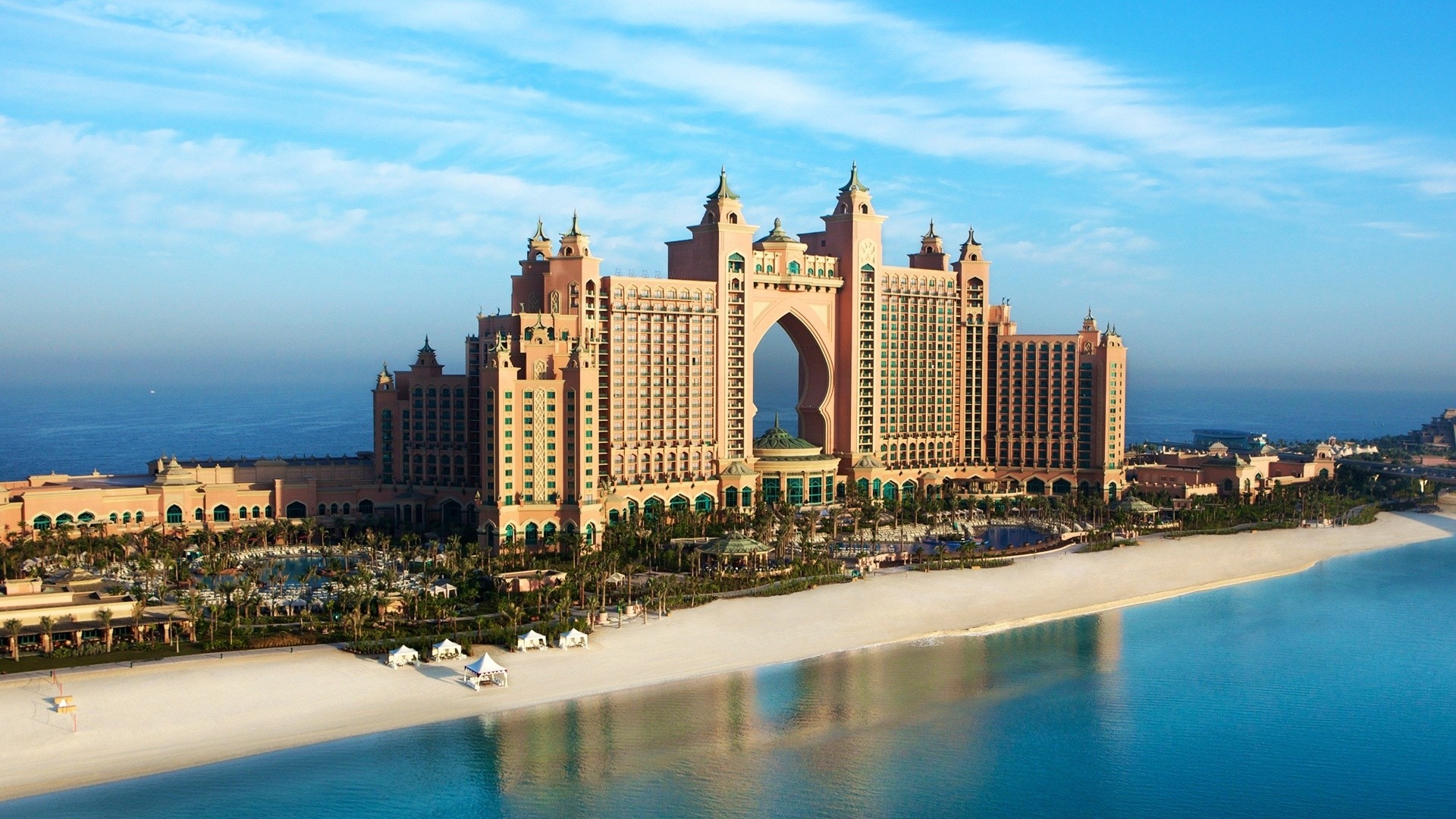 The aim of the article is neither to rant nor belittle anyone’s argument; the aim of the article is to highlight the fact that the advantages of living in Dubai are way more than the disadvantages. By saying it’s “artificial,” one could mean that Dubai is literally constructed out of nowhere, and that is true to some extent. But Dubai having no “life” or  “culture” is far away from the truth.

Dubai is a real city — as real as it gets; with over 4 millions inhabitants that have a real life with real jobs and are making real money. Dubai does not pretend to be an ancient city, in fact, it is the exact opposite. Its desert serves as a blank slate where the best architects in the world are invited to build masterpieces.

Consequently, it could be concluded that Dubai’s modernity is not a synonym to its fakeness or artificiality.

WE SAID THIS: You can see by clicking HERE how the urbanization in Dubai evolved over the past forty years, and it’s truly impressive.