The NBA King Has Finally Got His Queen 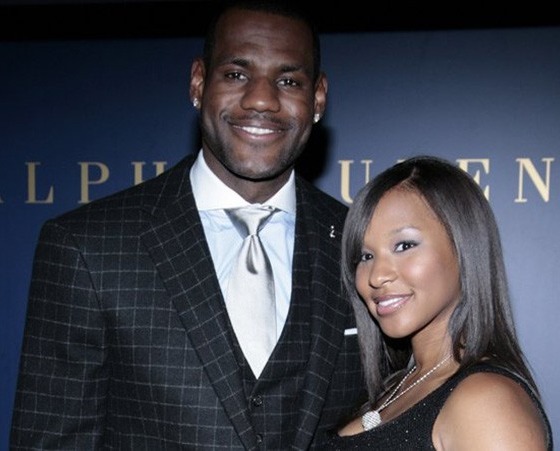 And guess who else showed up? None other than reigning royalty Beyonce and Jay Z, who performed their hit “Crazy in Love” in a surprise show.

James proposed at the Shelborne Hotel in South Beach, presenting a pear-shaped engagement diamond ring back in January 2012.

There’s no news yet about the honeymoon, but it seems like the happy couple has already had pre-wedding celebra-vacations in the south of France where they were spotted taking a boat to Cannes to have dinner at the restaurant Baoli.

The newlyweds have been dating since they were 16 and they already have two children together: LeBron James, Jr., 8, and Bryce Maximus, 6.