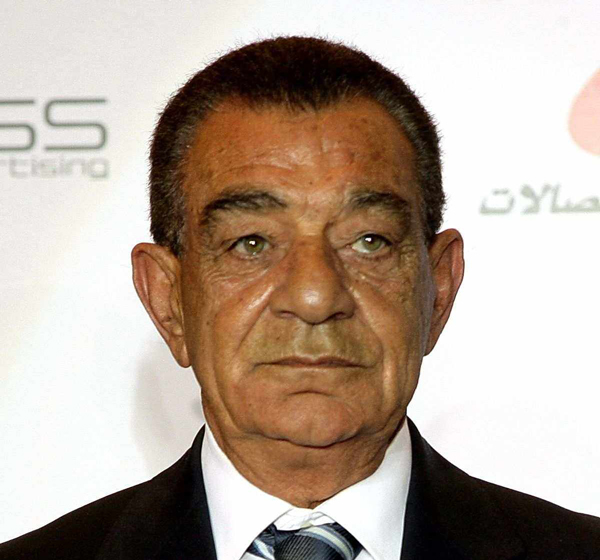 Get Your Facts Straight: People Need to Drop the Panic and Racism…

El Gohary was serving as the main counsel for the Jordanian Football Federation. Known as one of the most important figures in the history of Egyptian and African football, dubbed as the “Genral of Soccer” in Egypt. Pre- his coaching career, he was also a prominent player and the top scorer of the 1959 edition of the African Cup of Nations, which was won by Egypt. He managed the Egyptian national team from 1988 to 2002, and helped the team qualify for the 1990 World Cup after a 56-year absence form the world’s biggest football tournament.

His career has taken him to manage the Jordanian National team in 2004, leading it to its first ever qualification for the AFC Asian Cup in China 2004 and reaching its highest FIFA World Rankings in its history; rank of 37 in August of the same year.

Our Prayers Go Out To Him And His Family