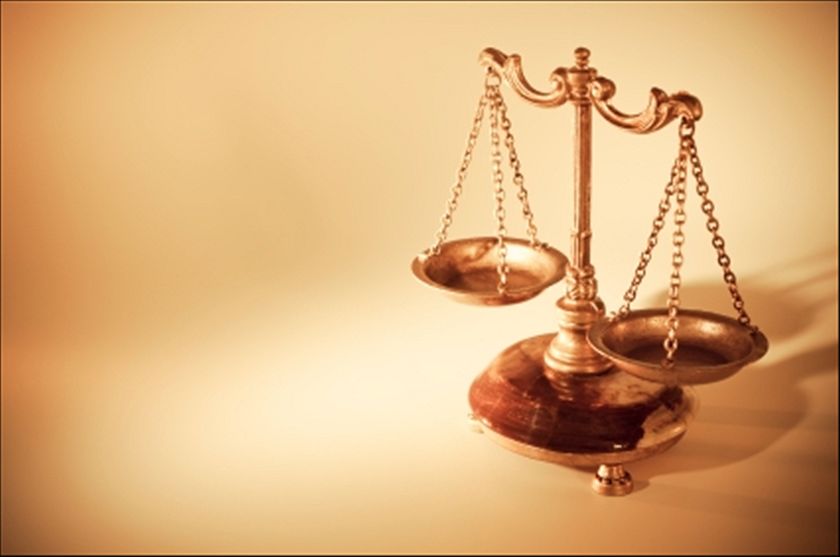 Looking at Prophet Mohamed (PBUH) and how he dealt with every situation makes us see what a great leader he truly was.

In every story we’ve heard, the Prophet (PBUH) is merciful and humble, but he is also just and fair.

In the story below, we see just how fair he really is.

The people of Quraish were extremely concerned about a Makhzoomi woman (i.e. the woman from the tribe of Makhzoom) who committed a theft. They conversed among themselves and said, “Who can intercede on her behalf with the Prophet Mohamed (pbuh)?”

“O Usamah! Do you intercede on their behalf to disregard one of God’s castigations and punishments!”

Prophet Mohamed (PBUH) got up and delivered a speech, saying:

Oct 19, 2021
“People, you used to be devastated because when the noble among them stole, they would let him go; and if the poor and weak stole they would punish him. By God! If Fatimah, the daughter of Mohamed stole, I would cut her hand off.” (Bukhari #3288)
We tend to be biased in our ideologies when a loved one is concerned making it not just black or white anymore, but get lost somewhere in the grey areas. Compromises are made and though forgiveness is a huge part of Islam, it is important that justice is inflicted upon all people in the same way.
We feel the same way today. People with connections can get away with pretty much anything, whereas the poor people, or people who go by the book, end up paying a more severe punishment than that of others. The law should be applied to everyone and not just those less fortunate or who aren’t lucky enough to know the right people. We hope that one day this kind of justice will be served.
WE SAID THIS: Don’t miss our series of Lessons From Prophet Mohamed here.
Tweet
Share
Share
Pin
IslamJusticeMuslimsProphet Mohamed