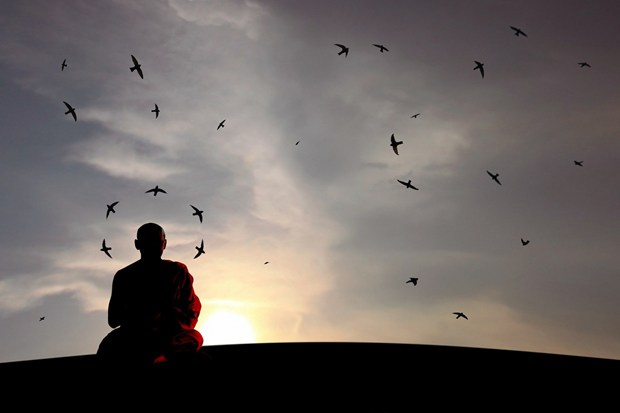 The below story shows us how considerate the prophet (PBUH) was:

One day, a poor man brought a bunch of grapes to the Prophet Mohamed (PBUH) as a gift. He was very excited to be able to bring a gift for the Prophet (PBUH). He placed the grapes beside the Prophet (PBUH) and said, “O Prophet of God, please accept this small gift from me”. He was a poor man who could not afford more.

His face beamed with happiness as he offered his small gift and it was evident that he loved the Prophet (PBUH) very much.

The Prophet (PBUH) thanked him graciously. As the man looked at him expectantly, the Prophet (PBUH) ate one grape. Then he ate another one. Slowly the Prophet (PBUH) finished the whole bunch of grapes by himself. He did not offer grapes to anyone present. The poor man who brought those grapes was very pleased and left.

He would usually start first, out of respect to the person who had given him the gift. But, he would always offer more to others.

This time had been different. Without offering any to anyone, the Prophet (PBUH) finished the bunch of grapes by himself.

One of the companions asked respectfully, “O Prophet of God! How come you ate all the grapes by yourself and did not offer to any one of us present?”

The holy Prophet (PBUH) smiled and said, “I ate all the grapes by myself because the grapes were sour. If I would have offered any to you, you might have made funny faces and shown your distaste of the grapes and that would have hurt the feelings of that poor man. So I thought to myself that it would be better if I ate all of them cheerfully and please the poor man as not to hurt his feelings.”

It isn’t so difficult to take people’s feelings into consideration. Yes, we should be honest and straightforward, but not to the extent where we end up hurting people’s feelings. We tend to forget to put ourselves in other people’s shoes. When we do that, we realize how even the smallest things can be upsetting and can cause a great deal of harm. Have empathy and be considerate whenever possible.

WE SAID THIS: Don’t miss other lessons of Prophet Mohamed (PBUH) here.