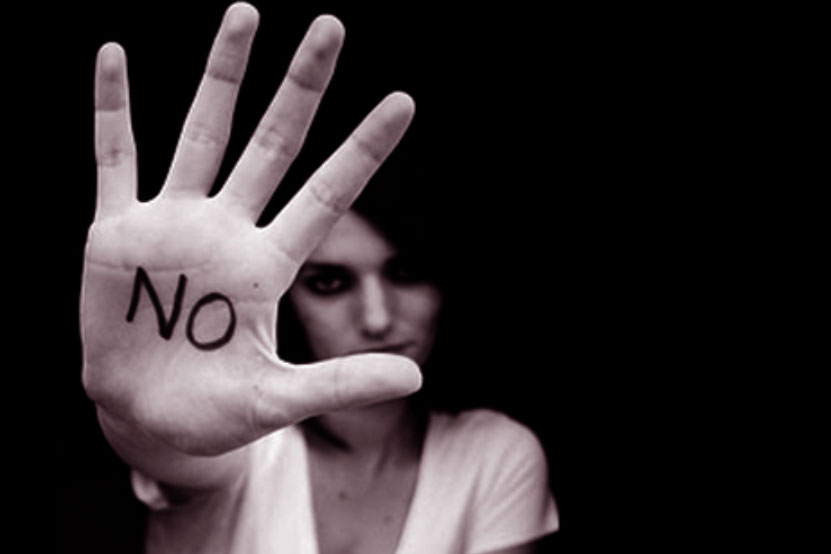 My first words as a kid were not mama or dada like every other kid, they were “la2”, which later evolved into “laaaaaaaaaaaaaaaaa2” and then all versions of “no” in any language you can think of.

It has always been one of my favourite words and, like all my friends say, I was born to object. But even though it was my first word and it comes by instinct, there are many situations when I wish I was a little kid again and saying no were that easy.

Although we’re all still relatively young (at least at heart), we all have a lot on our plates and, with that, it gets more difficult to always put people first.

Don’t take this as an opportunity to say no to your mum when she asks you for a favor – no matter how exhausted you are you should always do whatever she asks. You’ll regret it when she’s not around anymore.

But think of all the times you’ve felt extremely stressed, burdened or just annoyed because you felt guilty or ashamed to say no.

Think of all the times you’ve been forced into something you don’t want and think of how that has made you feel? The question is: Why do we put up with it?

We’ve been lured into doing things our entire lives – from parents, from friends, colleagues, bosses and even from society. You go into medicine just because it’s what your parents wants w hateb2a doctor ad el donya!

You start smoking just because peer pressure has made you feel the odd one out… You follow the rules of our culture and society 3ashan 3eeb if you don’t… But what about your values? Your beliefs? Your interests? What about you?!

Sometimes, we even need to just say no to ourselves, stop giving ourselves excuses, or say I’ll say no tomorrow just because you can’t deal with the consequences today.

Sometimes, all it takes is one bypass and you fall into a vicious cycle that you’re just not ready for.

We’ve been so accustomed to this feeling that when someone does speak up and say no, they’re looked at as a rebel.

We’ve been brought up being told how important it is to stand up for ourselves and yet, every time we do, we take a blow to the face.

What we don’t realize is that actions speak louder than words and that after a few falls, we are programmed to just go with the flow, making it difficult to ever say no again.

It takes a lot of strength, courage and perseverance to hold on to even the thought of saying no.

Even at work, it can be intimidating to say ‘no’ to your peers in your workplace. Those that you respect. It can be well worth your time and effort to seek some legal council to gain the confidence to tackle harassment at work.

With time, it becomes normal; You don’t feel the immense distress of whatever it is your instincts were objecting to, and before you know, it’s just another lump in your chest that is added to all the rest, slowly leading to your suffocation without you even realizing it.

So the next time you’re asked to work on weekends with no compensation, you’re lured into going to a place you don’t want to, or even something as simple as replying to a text from your ex out of “zoo2“, remember the first word I ever said… all you need to do is say no!

WE SAID THIS: Don’t miss “10 Motivational Quotes To Inspire You”