Internationally Acclaimed Egyptian Movie, Yomeddine, to Screen in the UAE this Month!

After making a huge buzz worldwide, and participating in several international festivals, A.B. Shawky’s Yomeddine is on its way for another screening in the UAE. The screening will take place from the 28th of September until the 12th of October in Cinema Akil; an independent cinema that brings quality films from across the world to the audience in Dubai. 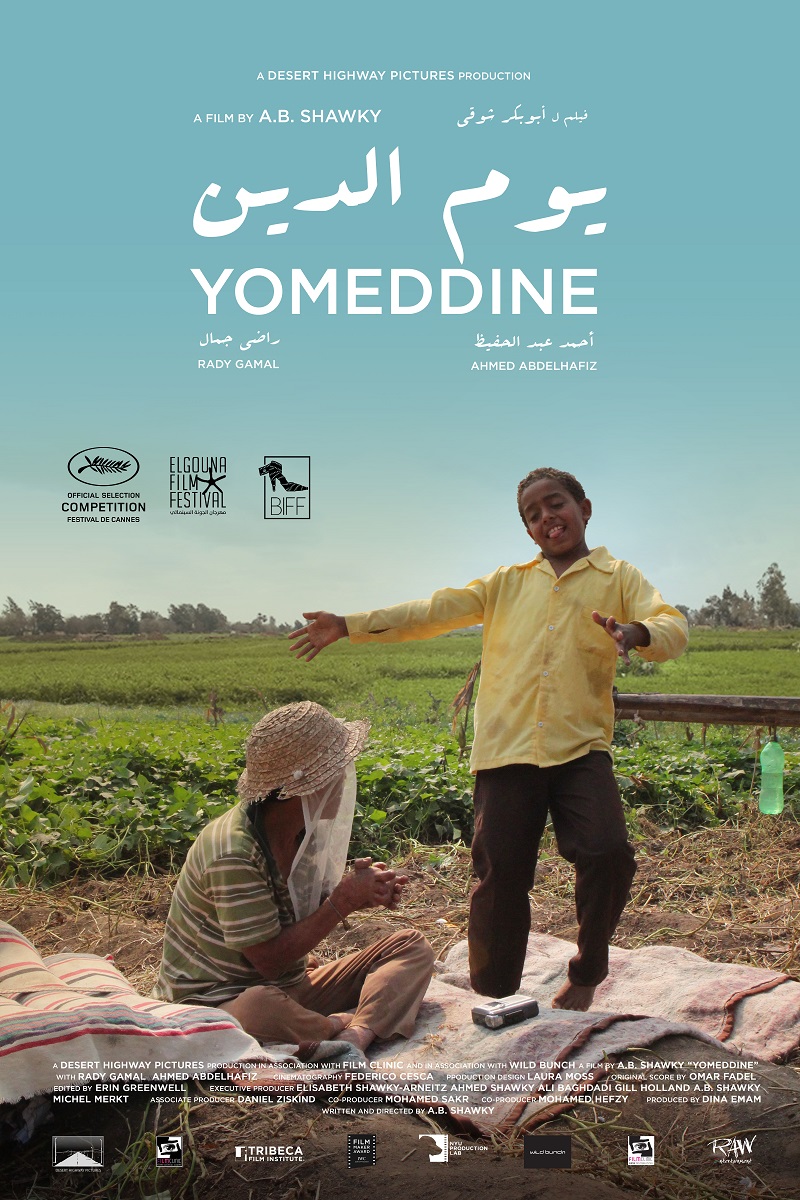 The movie tells the story of Beshay, a man cured of leprosy, who has never left the leper colony where he has lived since childhood. Following the death of his wife, he decides to embark on a journey to search for his roots. With his meager possessions strapped to a donkey cart and joined by Obama, an orphan boy he has taken under his wing, they travel across Egypt and confront the world with all its sorrows, its hardships and moments of grace, in his quest for family, belonging and a little humanity.

It is written and directed by A.B. Shawky and is produced by Dina Emam and A.B. Shawky in collaboration with Mohamed Hefzy, Founder of Film Clinic, and Stars Rady Gamal and Ahmed Abdelhafiz.

Yomeddine will have its MENA premiere during the second edition of El Gouna Film Festival, where it is also nominated for Best Feature Narrative. Then the movie will kick off its Egyptian release with a special screening on September 23 at Scape Cinema in Minya, followed with a wide release across Egyptian cinemas starting September 26.

WE SAID THIS: We can’t wait to finally get to watch it.