For years, the battle of Ahmed Ezz’s DNA has been dominating our newsfeeds. Egyptian actress, Zeina Reda, claims she was married to the fellow actor and he is the father of her twins. Ezz made it clear that he felt the actress was trying to corner him and refused to take a DNA paternity test. 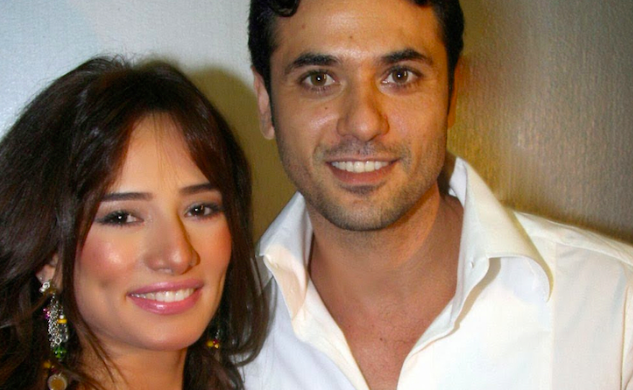 The Family Court in Cairo ruled him as the father of Zeina’s twins. According to Al Watan Voice, Ezz said that taking the test “would have been a huge insult to him.” Two years ago, Ezz was ordered to pay EGP 20,000 monthly child support and it’s obvious his financial woes didn’t end there.

According to Youm 7, Ezz has been ordered by the Family Court again to pay an insane amount of education fees worth 30,000 sterlings. Zeina’s lawyer, Moataz Al-Dakr, used the actor’s cinematic status and wealth to demand an expected amount of educational support. The twins attend an international school that only accepts foreign currency.