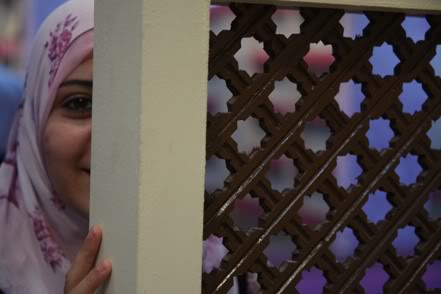 Ok not just any man, farmers specifically, but this is their sure fire plan to help fight “spinsterhood.” Because why would a country want young active woman, carving a way for themselves when they should be at home popping out more babies!

Over population you say? We don’t have that problem at all!

According to Al-Arabiya, “the Bank’s chairman, Mohsen Batran, announced in a press conference held with the Minister of Agriculture on Tuesday, that the bank will be granting loans to young farmers, to help them with the cost of marriage.

His initiative includes encouraging polygamy, provided that they will just wed two wives. The bank’s chairman said that the loan’s interest on the first marriage is three percent while for the second marriage is six percent. Men seeking a third wife will have to pay a loan’s interest of more than 15 percent.”

Please GOD tell us this is a joke!! How much more idiocity must we suffer at the hands of this oh so bright government

We Said This: Here’s a little fact for you according to Al-Ahram newspaper, there are nine million unmarried women in Egypt