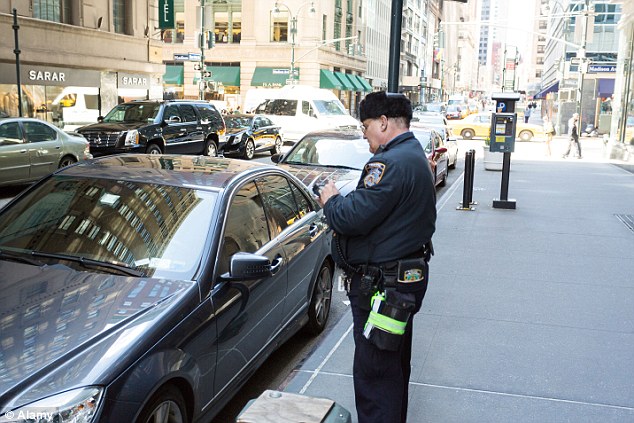 Parking in Manhattan is like a game; different rules apply at different hours on different sides of the street.

While regular citizens must abide by these infuriating traffic laws or be subject to fines, it seems that diplomats just DGAF.

The city of New York has issued $16 million worth of parking tickets to diplomatic cars, and guess which Middle Eastern country owes the most?

Our beloved Egypt has been issued 18,008 parking tickets for a total of $1.97 million in fines – the most of any offending country. Nigeria comes in far second with 9,313 tickets worth $895,455, followed by Indonesia, Brazil and Morocco.

With the United Nations headquarters and multiple international consulates located in NYC, the diplomatic community there is abundant.

And while they are immune from prosecution under the Vienna Convention on Diplomatic Relations, they are still technically supposed to pay the fines.

Despite this requirement, most of the tickets have been outstanding since before 2002.

WE SAID THIS: You can take the Egyptian out of Cairo, but you can’t take Cairo out of the Egyptian!