A key component of any Christmas celebration is the festivities. It should come as no surprise that Dubai is currently at the forefront of Middle Eastern Christmas markets and festivals. Similar to every preceding year, the ultramodern city has some exciting plans in store this December to lift the season’s spirit.

What to expect: Holiday carols inside Habtoor Palace’s beautiful Versailles Garden, fun rides for kids and plenty of festive foodie treats, lighting of the Christmas tree, an appearance by Santa himself, and carol singing from the Emirates International School Kids Choir. 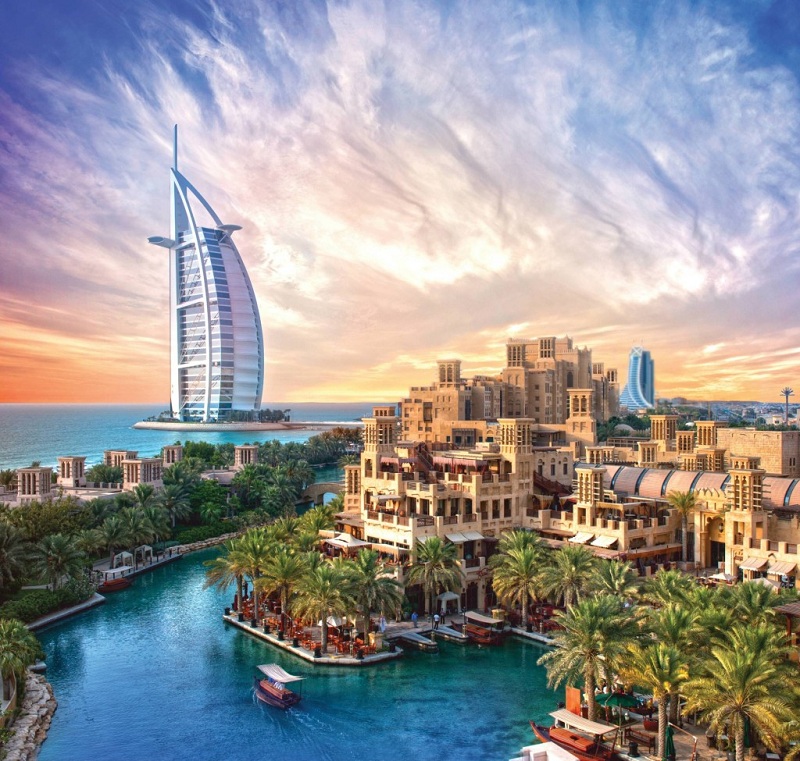 What to expect: A traditional German market including food stalls, as well as abras (boats) driven by Santa and his elves. For the children, there will be a snow zone for children, a gingerbread house making station, and a play area.

Time: It varies from noon to late in the evening.

What to expect: Seasonal cakes, hot chocolate, a giant gingerbread house, and strawberry fondue. The French restaurant will also transform into a pop-up market selling festive hampers alongside seasonal gifts.

What to expect: Dozens of wooden chalets hosted by local vendors selling festive gifts along with food and drink. There will also be lights and carols along with traditional Swiss treats.

WE SAID THIS: Merry Christmas in advance!