Don’t Cry For Me, Argentina 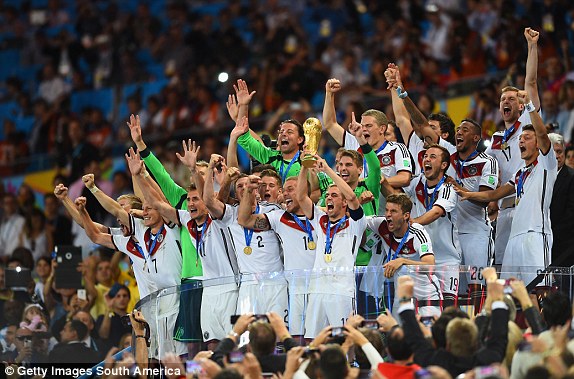 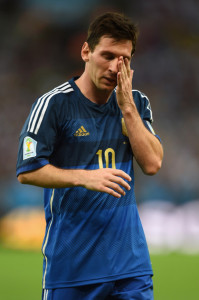 Off the bat, both teams were defensive and a little rigid, La Albiceleste were crammed by the Germans and couldn’t maneuver their way towards Manuel Neuer. The same goes for the Germans, who were unable to push through the Argentine midfield.

The first half was largely frustrating, even more so for Gonzalo Higuaìn, who scored and and sprinted off in celebration before noticing that the linesman had deemed his goal offside (and rightly so). A substitution for Germany followed, as Schurrle came on for Kramer, and his presence would prove immensely valuable to the Mannschaft before the game was over.

Argentina began stronger after the break, having substituted Lavezzi for Aguero, but their momentum quickly ebbed. The Germans tried to threaten Romero, but all their efforts didn’t even make the goalkeeper break a sweat.

Germany had contained Messi for the most part during the game, with the diminutive Albiceleste star struggling to capitalize on crosses and passes. There was a slew of missed opportunities and off-target shots at the end of the second half, signaling the start of extra time.

Joachim Lowe’s side started extra time at a blistering pace, with Schurrle firing straight at Romero. Sabella’s boys came painfully close to scoring as well, courtesy of substitute Palacio and his disgusting rat-tail. Palacio lobbed the ball over Neuer into the open goal area but lost control.

Then the moment arrived. With seven minutes of extra time remaining, Schurrle pushed through the Argentine defense and quickly clipped the ball to Mario Götze, who was to the far left of the goal post. Götze chested the ball, and then volleyed it at an awkward angle into the far corner of the net. 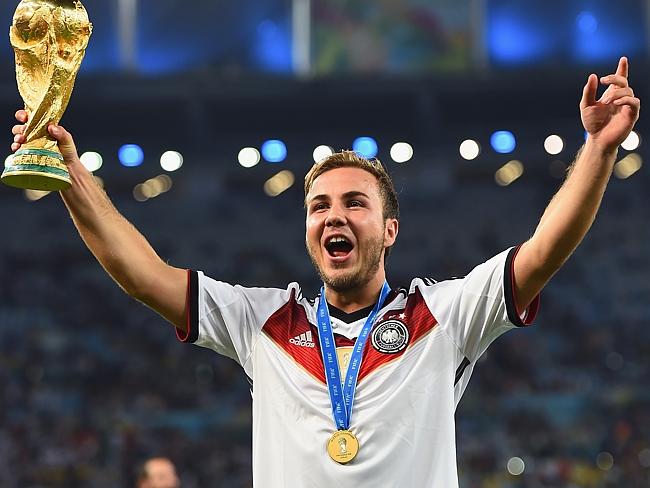 The gutted Argentinians had little time to regroup and counterattack before Nicola Rizzoli blew the final whistle. The Germans erupted in celebration whilst the Argentinians flooded the pitch with tears. 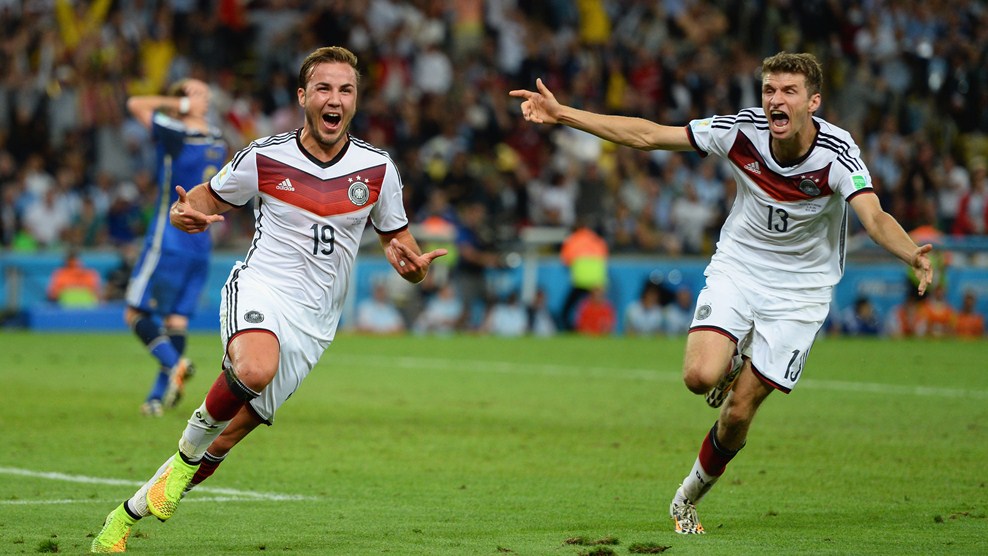 Lionel Messi scowled for the majority of the awards ceremony, while the rest of his squad sobbed. Understandably, the loss of a match of this magnitude is hard to accept, however behaving with a little professionalism and courtesy is part of being a professional athlete. 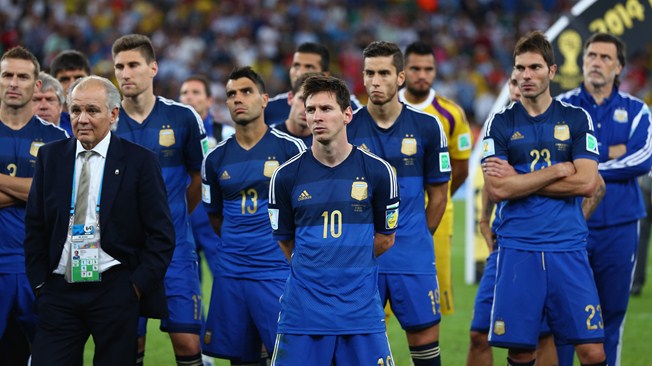 You can take pride in your performance and accept defeat gracefully, or you can be a sore loser. Messi and his boys chose the latter. And for those of us watching on TV, that is what we will remember from their World Cup performance.

Germany came to win, from day one, through the group and knockout stages. Their objective has been clear, and their determination unwavering. Some argue the Mannschaft are machines, with no flair or style in their play, and that is true. They don’t have football “in their blood” like the Brazilians, Argentinians or the Italians, but hey, look where that got them. The Germans studied, analyzed and worked hard, and it paid off.

Congratulations to the Mannschaft, the 2014 FIFA World Cup Champions. 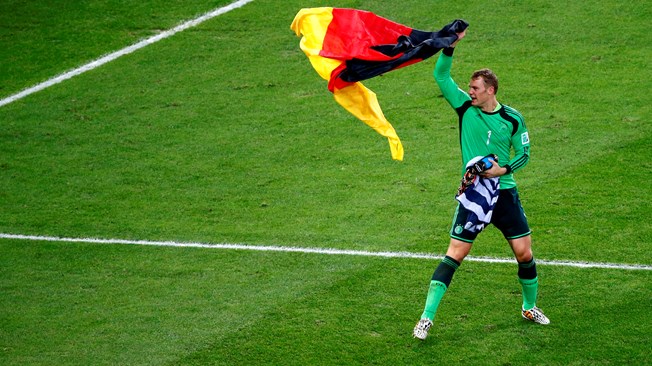 WE SAID THIS: What are we going to do now that the World Cup is over?