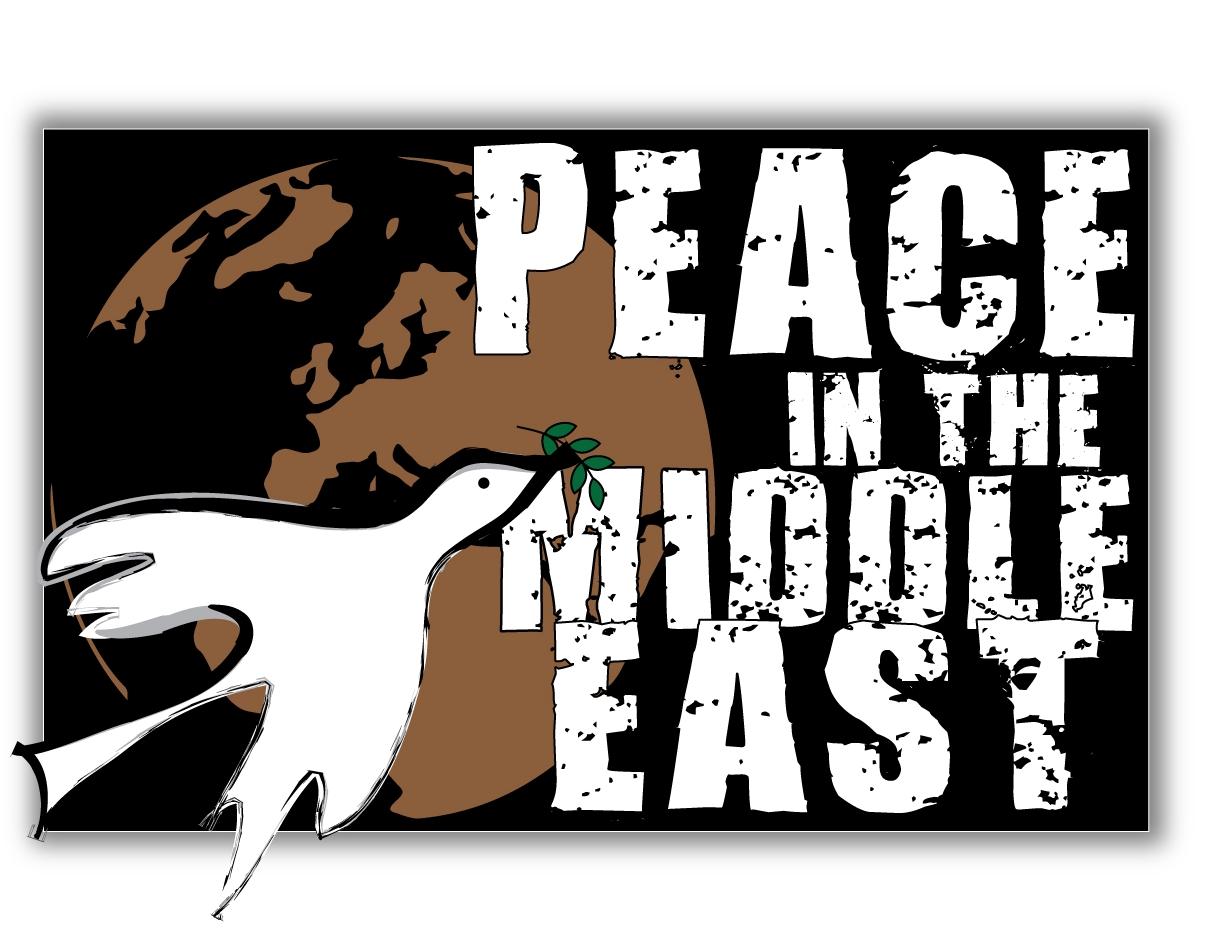 Months ago, an article in L’Orient-Le Jour renewed my hopes of a League of Arab States’ (aka LAS) favorable evolution. Last January, LAS SG Nabil Al-Arabi, after talks in Cairo with President of the European Council, Herman Van Rompuy, pleaded for a “new approach” to address the Israeli-Palestinian conflict, for the current 2002 API has provided nothing but failure. It is indeed high time to move forward, to change tack and to, above all, clearly set the goals all stakeholders want to achieve, in order to finally make real steps towards peace in the Middle East.

The Arab League has announced the reformulation of the key text during a high-level meeting in Washington between a delegation from the Arab League headed by Qatar´s diplomacy hawk and PM, Sheik Hamad Bin Jassem Al-Thani, and US Secretary of State John Kerry, who recently visited the region and spoke of an urgent need for the resumption of peace negotiation.

The new Initiative appears to follow the main advice of the 2011 Peace Guidelines, based in turn on a widely ignored 2002 recommendation, that Barack Obama put on the table after peace talks ended in stalemate in September 2010 over disagreements regarding the “settlement issue”.

Israel´s official position is that the country is ready to enter into negotiations, although without any earlier conditions. Its Justice Minister also in charge of Peace Negotiations, Tzipi Livni, has however welcomed the proposal from Arab leaders, which mainly supports the idea of resorting to “mutually agreed comparable minor” (in the words of the Qatari PM) land swaps in order to decide the future borders between Israel and Palestine.

For its part, the Palestinian Authority, although its representatives haven´t reacted yet, has always been favorable to the Arab Peace Initiative, notably pressing on the compulsory nature of accepting the 1967 borders. The only one to have so far spoken is Chief Palestinian negotiator Saeb Erekat, who said that the proposal reflects the official Palestinian position: “in exchange for the unequivocal acceptance by Israel of the two-state solution on the 1967 border, the state of Palestine as a sovereign state could consider minor land swaps, equal in area and quality, in the same geographical areas, as part of an agreement, and that would not undermine Palestinian interests”.

Indeed, Palestinian President Mahmoud Abbas wrote on April 2012 a letter to Israeli Prime Minister Benjamin Netanyahu, in which he called for the resumption of negotiations based on the 1967 lines, with “minor exchanges and mutually agreed territories” and a freeze on all settlement activity.

The Arab League, as the rest of the International Community, has always supported the so-called “two state solution” on the basis of the June 4 1967 line and the subsequent UNSC Resolution 242, even though its decades-long initial stance called on Israel to completely and unconditionally withdraw from all Palestinian territory and return to the pre-1967 borders, in return for peace with Palestine and the rest of the Arab countries (although the Jewish state already achieved that after the 1973 war, therefore never having been really forced to leave a land that was never theirs).

The new Palestinian state should have East Jerusalem as its capital and its creation will entail a “just and agreed” settlement of the issue of Palestinian refugees based on UNAG Resolution 194. The 2002 API was proposed over a decade ago by Saudi Arabia’s Crown Prince Abdullah, at the peak of the Second Intifada. Even though the intention was to calm the waters, both Israelis and Palestinians clung to their most extreme positions in years and swiftly rejected the offer, dismissing it as too soft on the enemy. Arab leaders, who were harshly criticized for their poor negotiation skills, did not try to insist later on, and  contented themselves with having put a blueprint on the table.

The new Initiative might lead to a renewed process, kicked off with an event in the style of the 1991 Madrid peace conference. The region is changing. The actors have changed. The decades-long balance of power is shifting. The Peace Process has to be rekindled, but in a different manner. I personally believe peace in the Palestinian Territories will mean stability in the Middle East in the long term.

Israel will feel at peace, or at least won´t be able to resort to its perpetual victims, and tensions with Iran and Hezbollah will certainly calm down. The Syrian conflict (if it hasn´t ended yet) will be, up to a certain extent, “more manageable” for regional and international actors, who will be able to count with the assistance of Israel and Palestine. I´m afraid, however, this could only lead to a Lampedusian vicious circle: “if we want things to stay as they are, things will have to change”.