Why Depression Should Be Taken Seriously in the Middle East

“Don’t invalidate people’s struggles because you’ve been through worse. If someone is tired after working for five hours and you worked for seven, it doesn’t mean that they’re not allowed to be tired. It doesn’t mean that they can’t feel what they’re feeling just because you’ve had it worse.” I found this quote on Facebook while casually scrolling down my timeline, and it hit me so hard.

Then I stumbled upon posts about a young, smart and talented man called Sherif Qamar, who took his own life a few days ago because he was severely depressed. A video of him talking with his friend about how depressed he is was uploaded on social media. “If you think I’m doing this because I want your attention, then just don’t give me your attention,” Sherif told his friend.

Sherif, sadly, committed suicide and those around him did not understand the pain he was trying to hide.

No one chooses to be depressed, to have anxiety or OCD, or any other mental illness. Mental diseases affect the human brain in ways that are hard to explain. Depression is way more than just feeling unhappy or sad for a few days. A depressed person could feel sad, unworthy, fed up, and weak for months, or quite possible, until their dying breathe.

Some people think depression is trivial and not a genuine health condition, they’re wrong. It is a real illness with real symptoms. Depression isn’t a sign of weakness or something you can “snap out of” by “pulling yourself together”. It is a disease that will creep up on you till it eats you alive.

GFF2020 Highlights: From Funny Memes to Tributes and Trash Talk,…

Don’t make fun of people’s mental illness. When someone tells you that they’re sad, depressed and not feeling okay, listen to them, listen with all your heart before your ears. Try to understand the pain they’re trying so hard to not to show. Don’t tell them stop being dramatic. Don’t.

There are a lot of Sherifs out there, be there for them. When someone tells you they’re having suicidal thoughts, don’t make fun of them. Don’t tell them that it’s just a phase and it will pass and everything will be okay. Guess what? Sherif was not in a phase. 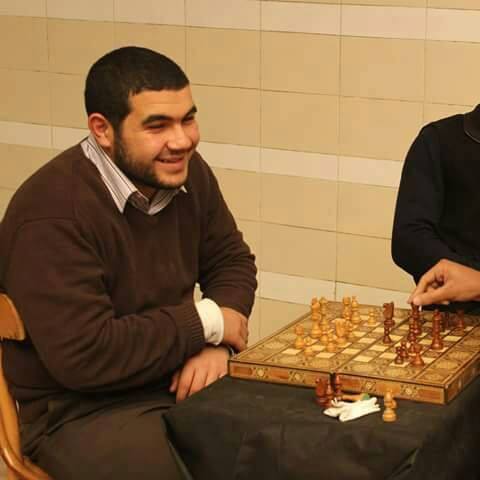 Don’t be so hard on yourself. If you are depressed or have suicidal thoughts, seek help, speak with someone you trust.

WE SAID THIS: May your soul rest in peace, Sherif.