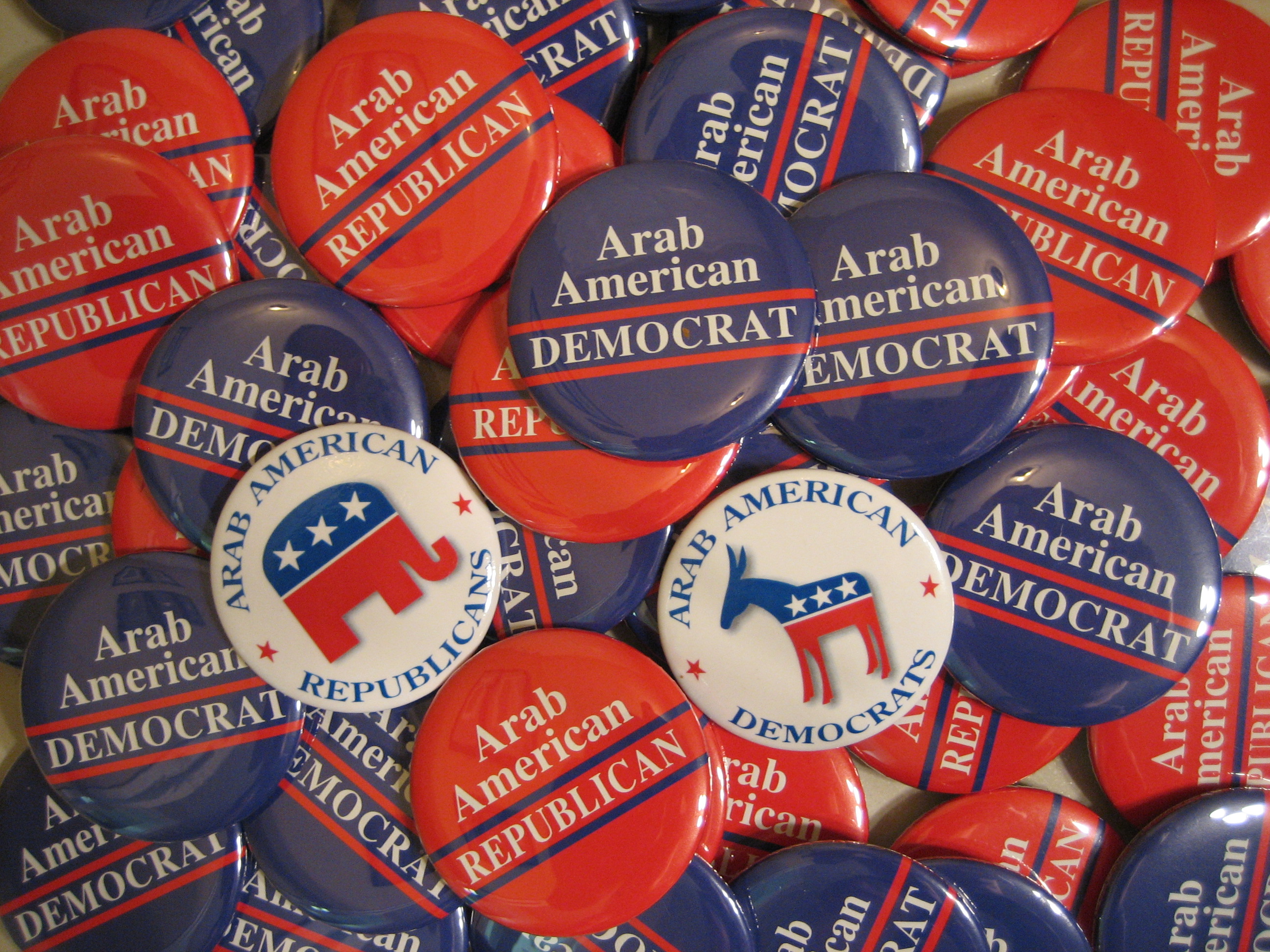 Being an Arab American can seem like a paradox in itself for some, we have become our own people’s enemies. Our tax dollars go towards ‘liberating’ our homelands, our leaders choose to put in place policies in place that work against us and other communities isolated by the institution. 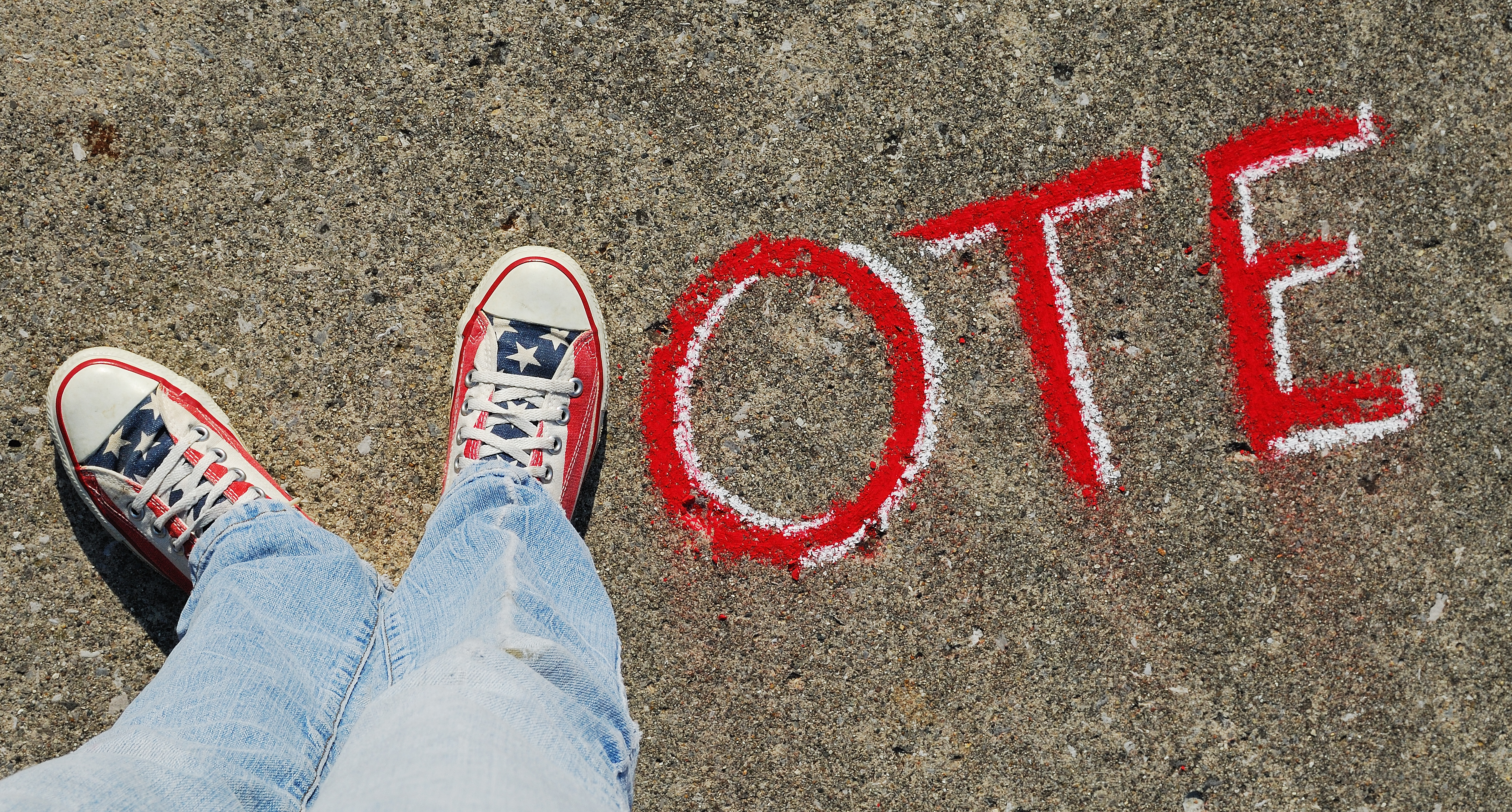 Don’t bother heading to the polls if you ‘didn’t ask people to die for your right to vote’. Because they died for a chance to  make a change in the country they live in, and while it might not come easily; it doesn’t come from not participating in the democratic system. Don’t vote if you can resonate with the sense of discontent your family living in un-democratic Arab states have to no choice but to endure. Don’t vote if you don’t recognize the hard work and dedication of community organizers working to actually bring change your neighborhood and solve the problems truly affecting the every day lives of constituents.

Don’t vote if you believe that a country can’t be changed by the people, don’t vote if you wish to just continue to complain about how there is no change and not voice your complaints through a platform that is actually required to listen. Don’t vote if you truly don’t care about the country you live in.

WE SAID THIS: You should also check out Don’t Date A Successful Arab Woman.