Beirut is hands down one of the most beautiful destinations in the Arab World! The city is full of art and colors, literally wherever you go. But for today’s daily dose of art, we’re highlighting a specific art exhibition, Thief of Baghdad!

You can check it out at Dar El-Nimr for arts and culture, from now and until the 25th of May! Dar El-Nimr is located in the heart of the beautiful city of Beirut and is now becoming a key player when it comes to art exhibitions. 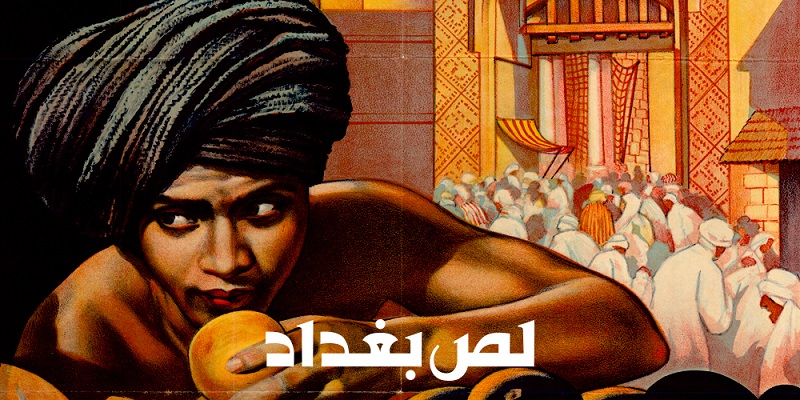 The gallery will be putting up a series of film posters, press clippings, and photographs on display, all of which were produced in the west and date back to the 1910s. The exhibition invites the audience to explore orientalism in the western cinema and how it was used to portray the “east”. The theory of orientalism was introduced by the leading thinker, Edward Said, in a book he published in 1987. The book discusses the representation of the west to societies and people who live in Asia, North Africa, and the Middle East!

The exhibition is curated by Abboudi Abou Jaoudé, an avid collector of cultural, political, and war posters. The collector has a collection of over 550 original film posters, including the super-rare White Rose dated 1933.

WE SAID THIS:  Get in touch to be featured on our Daily Dose of Art!