The Cost of a TV Commercial During Ramadan 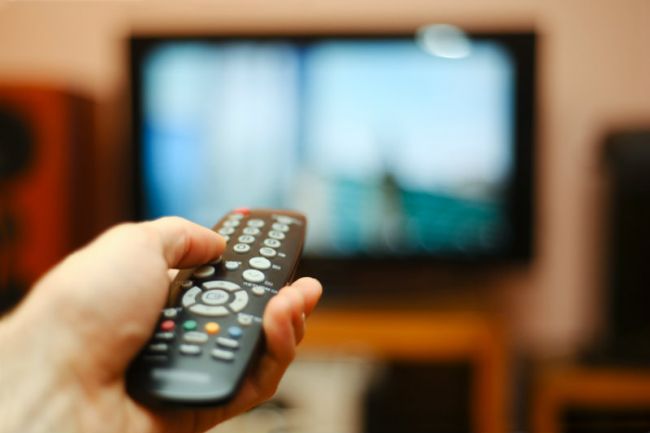 With watching mosalsalat being such a huge part of our Ramadan habits, it’s also the time of year when TV channels make the most money. The cost of TV advertising spots for Ramadan were recently announced, and they’re up from 2015. This year, satellite channels are aiming for 750 million EGP in Ramadan ad revenue compared to last year’s 500 million EGP.

MBC Masr tops the list of most expensive channels for commercials expected in Ramadan 2016, with brands expected to pay 40,000 to 60,000 EGP per minute, followed by CBC at 20,000 to 40,000 EGP per minute. A CBC official told Al Borsa that the channel has spent 135 million EGP in mosalsalat production and purchases and they are expecting to end with a net profit of 190 million EGP in Ramadan.

At third place is Al-Hayat, with a 9 million EGP package that includes 330 slots per 30-second ad, followed by Al Nahar, with a 7 million EGP package for 200 ad slots. TV channel TEN surprisingly came in fifth, charging 20,000 to 30,000 EGP per minute.

WE SAID THIS: Check out Egypt’s Budget for Ramadan’s Mosalsalat Drops Heavily.