I Condemn Pot and Kettle 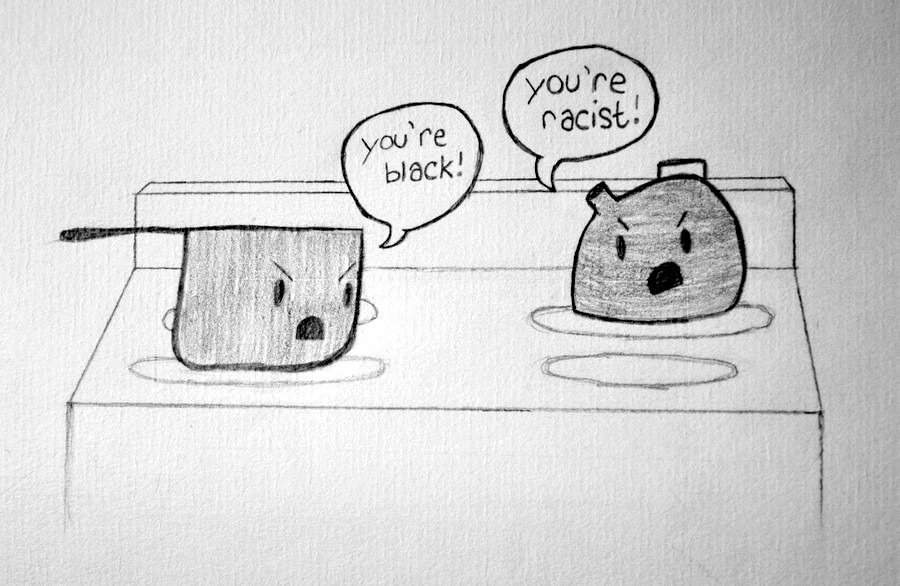 Following a slew of international tsk tsk tsk’s against Egypt after last weekend’s renewed spurt of civilian street clashes and violence by security forces, I decided to issue my own condemnations, as follows:

I Condemn the Arab League

I condemn the Arab League and all 22 of its members for ‘violence and terrorism’, epic infighting, not understanding the definition of ‘women’s rights’ and for generally just not being better. Be better, Arab League.

I strongly condemn United Nations Secretary-General Ban Ki-Moon for being terrible at his job. I condemn his bending to Western powers and maintaining silent or tame in the face of their outstanding hypocrisy, instead condemning member states that are ‘safe’ to condemn, because everybody else is already doing it.

And I condemn the UN in general, including the Sec-Gen, for being the biggest hypocrite of all, with its utter lack of transparency and rampant nepotism in its hiring and appointment processes, widespread graft and overall sketchiness when it comes to the gajillions of money running through its storied halls and trickling down to its aid camps, and its failure to protect civilians, including women and children, in places where its blue helmets are the only hope.

I stress the importance of political inclusion, full respect for human rights and commitment to non-violence in the World. These are the same principles to which the United Nations itself has committed in all of the millions of pages of reports and speeches it churns out on a yearly basis.

I condemn France for its particularly special brand of cultural terrorism, which outlaws niqabs at the same time that it masks behind the guise of ‘secularism’.

Just kidding UN, the U.S. is the biggest hypocrite of all. And there are just too. many. reasons. why. Fuck the U.S. government… ’nuff said.

And you can quote me on that.