Coca Cola Gets You Laughing 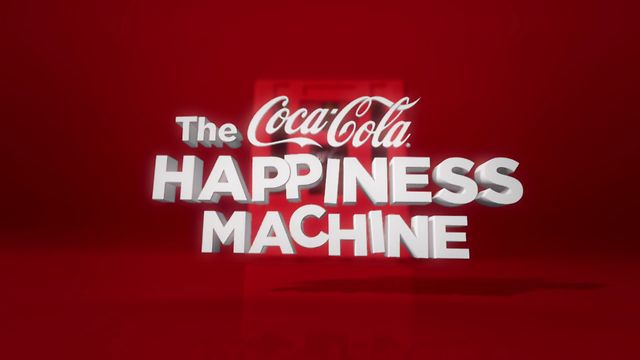 Innovation is key when reinventing campaigns and getting your message across to your audience. That is lesson 101 with any creative team, yet how many times can you reinvent the same concept over and over again. One brand in particular finds a way to school us pretty much every single time it launches its new campaigns, activations and anything it decides to do. Granted the budget is endless and with a brand that big if they can’t do it who can. BUT STILL, GENIUS IS WHAT THEY ARE!

One of the leading companies in the world, living room name and well one of those things that nearly the entire world has tried, Coca Cola has found a way to reinvent their concept over and over again with no fail. What do they sell? Well other then their pretty bottle of fizzy goodness.. They sell Happiness! Plain and simple. That is what they are all about. Their slogan actually being Happiness in a bottle Coca Cola seeks different ways to either spread the joy or celebrate those who are doing such a great job themselves evident in their latest Egyptian campaign.

Picking different outlets in the last couple years between Asia the Middle East, England and the US they have planted machines that have somehow replaced money with either laughter love or companionship. These innovative, interactive campaigns have gone viral on many fronts as well as being fantastic and as I mentioned genius in their own right. This is one the smartest ways I have seen Coca Cola do it yet.

The Friendship Machine – It takes 2.

WE SAID THIS: As A Marketeer I Applaud The Aspiring Company, As An Individual This Made Me Smile. Well Done Coca-Cola, Well Done.