King Farouk’s personalized timepiece will lead Christie’s Dubai upcoming watch auction from the 19th to 23rd of March, with a pre-sale estimate of $400,000-800,000. King Farouk’s love for watches was inherited from his father, King Fuad, he owned many pieces from the world’s greatest watchmakers. 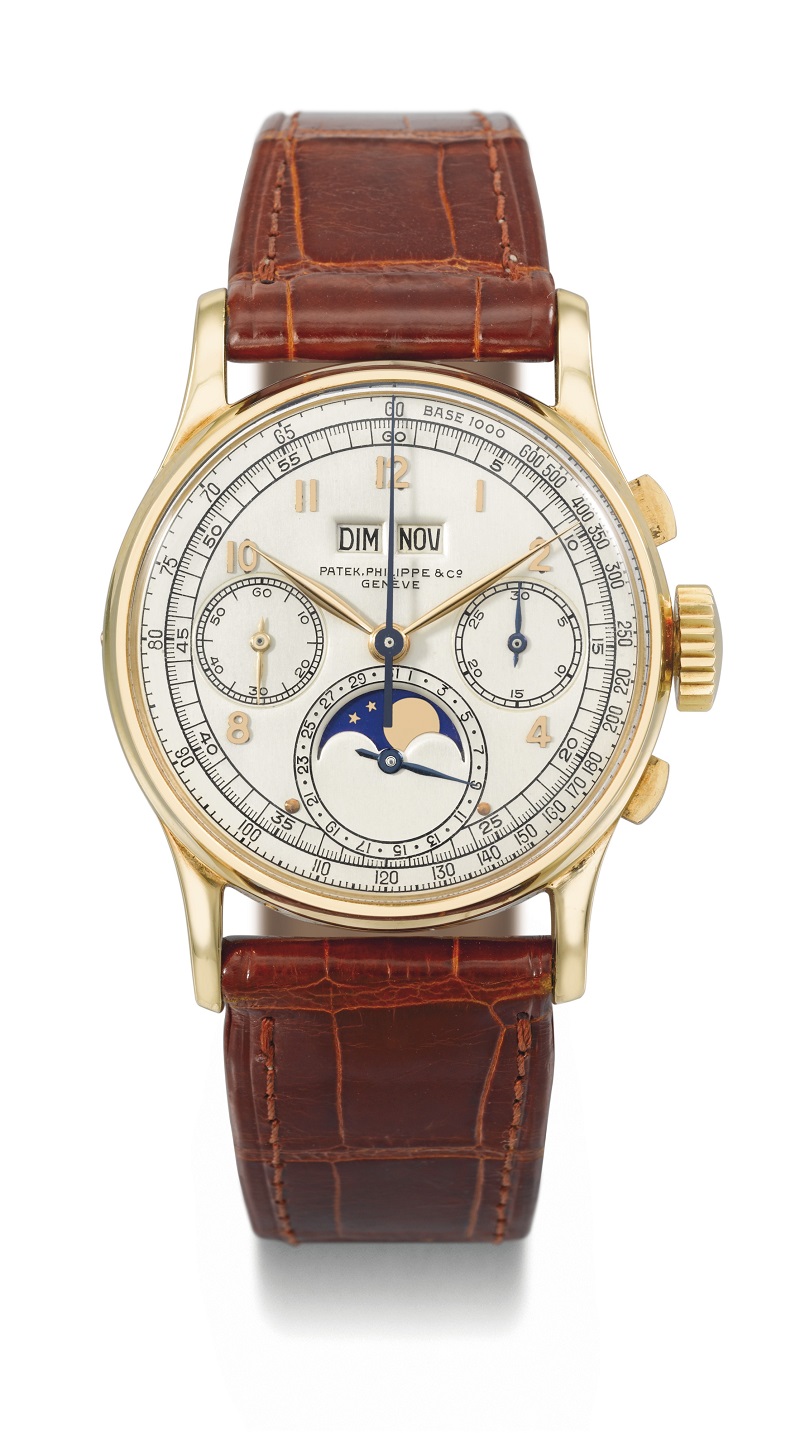 The auctioned Patek Philippe Reference 1518 was launched in 1941 and only 281 pieces were created of this model. The personalized watch has an engraving on the case back of the Royal Crown of Egypt, and the letter “F”. 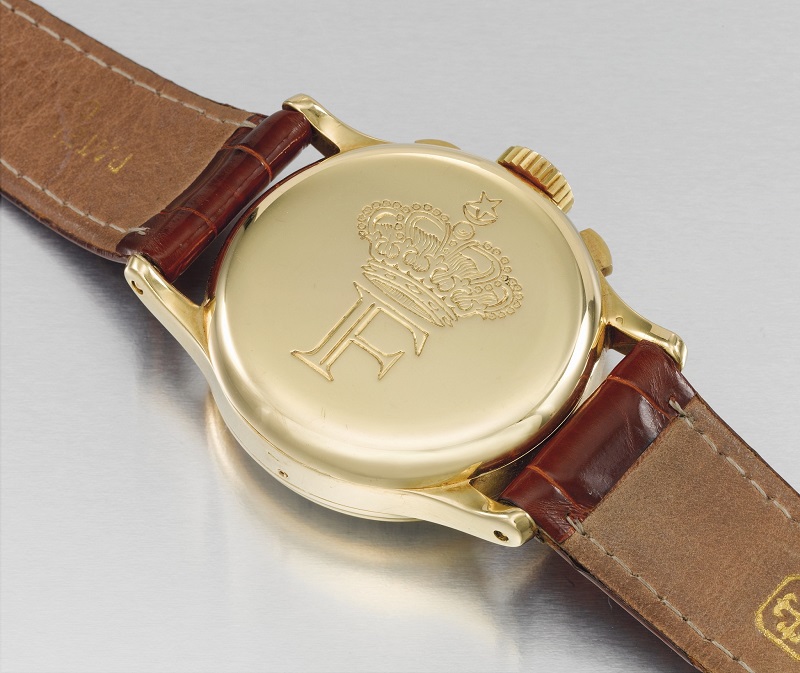 “King Farouk’s Patek Phillipe Reference 1518 is a crowning element of Christie’s Dubai watch sale next month – it is a storied piece with provenance from the Middle Eastern region and is already attracting tremendous interest from the region and beyond,” said Remy Julia, head of watches for Christie’s Middle East, India, and Africa.

Sold alongside King Farouk’s watch are the Patek Philippe Extract from the Archives confirming production of the present watch with gold indexes in 1944 and its subsequent sale on 7 November 1945. 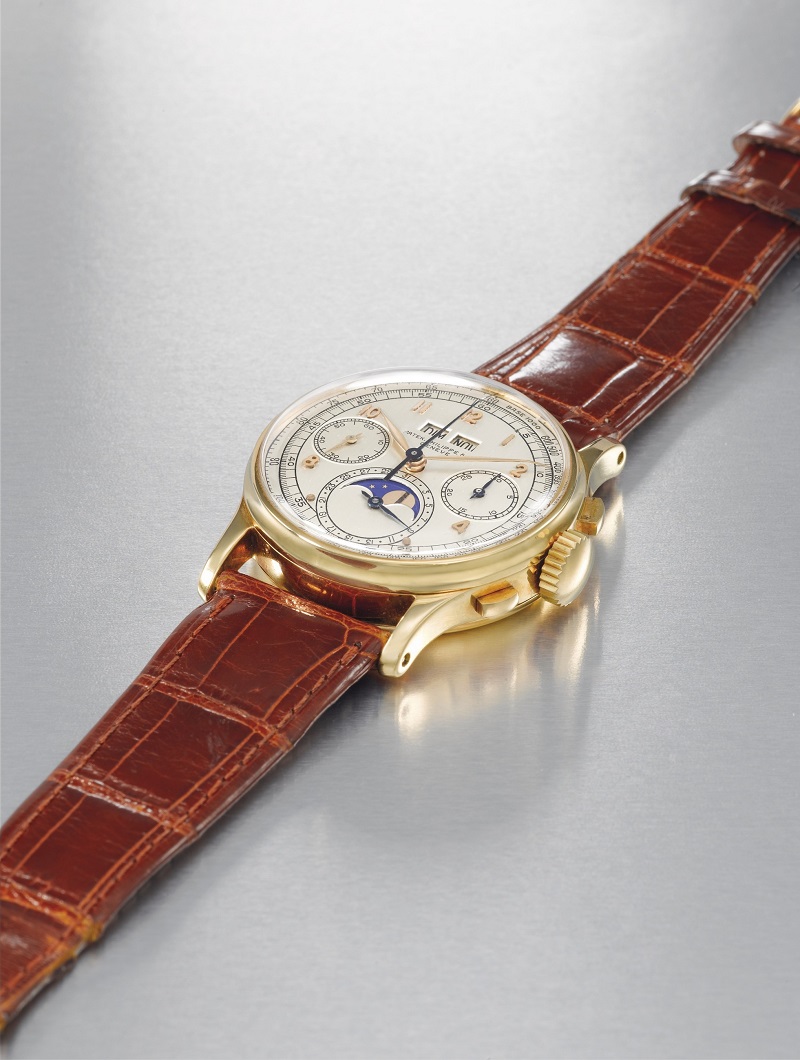 Increased interest by vintage collectors from the Middle East has resulted in a considerable growth seen by the company in recent years.On February 2, Christie’s announced total global sales increased 26% in 2017 to £5.1 billion ($6.6 billion, up 21%), with overall sales in Europe and the Middle East totaling £1.5 billion, up 16% ($2 billion, up 11%).

WE SAID THIS: What a beautiful watch!

Farah is a journalism student who is really passionate about traveling, writing, politics, music and TV shows. Her dream is to become a political journalist and her one absolute weakness is her unconditional love for chocolate.